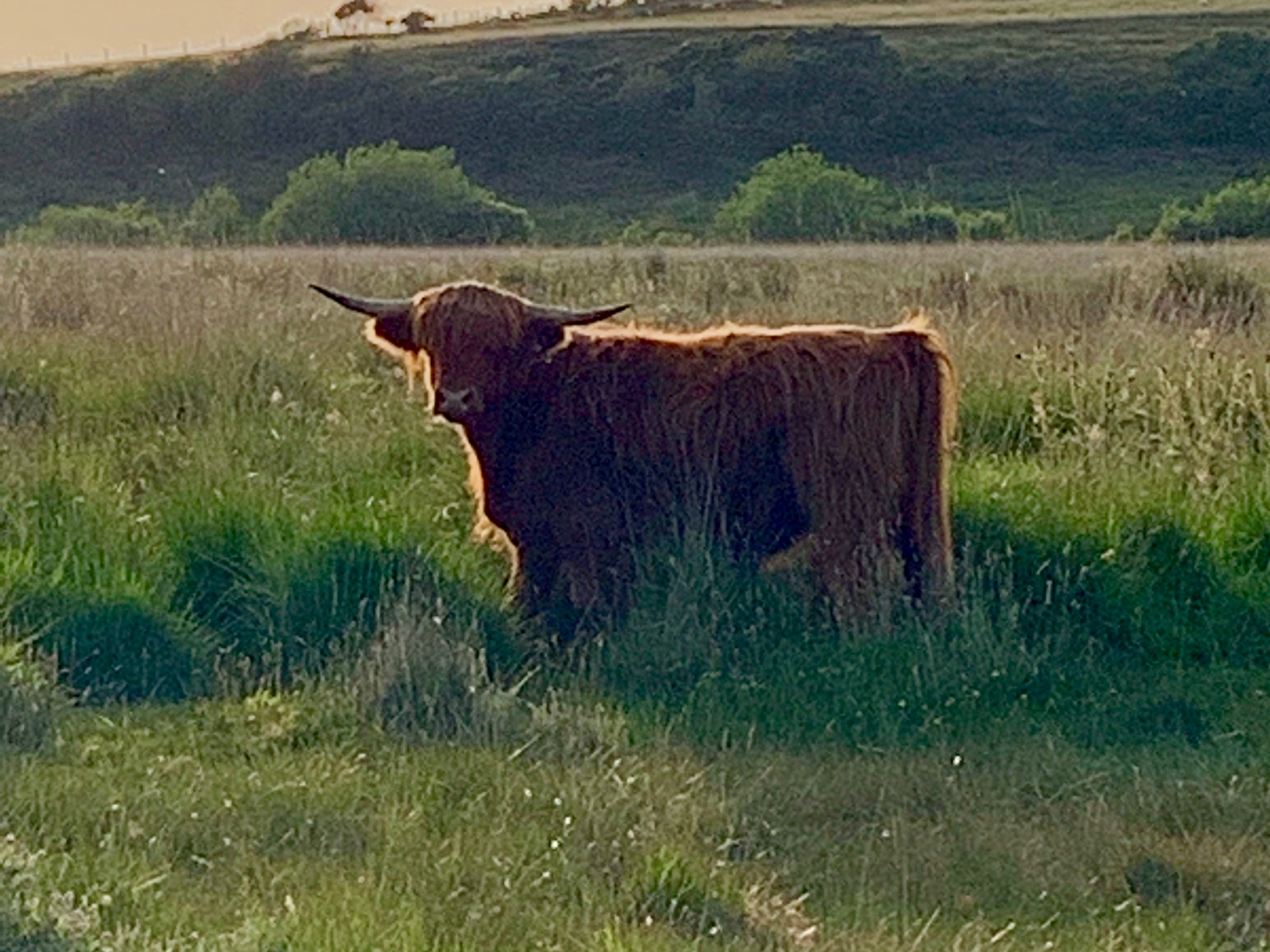 I have just learned what a vossi bop is. I googled it – it’s a dance. ‘My brothers don’t dab, we just vossi bop’. Lu’s been singing the lyrics from Stormzy’s song, Vossi Bop since it came out this spring. Listening to it has been like listening to a different language which I never expected to learn and therefore didn’t begin to try. More fool me.

Stormzy is the name behind Vossi Bop; his deep, distinctive voice currently embodying British grime music. Thankfully, British rap has been emerging from the shadows of US rappers in recent years. American rap music – the typical stuff – usually has too much of a misogynist edge for me. Full disclosure though – I still love Kanye. In some ways, I feel I grew up with him. I absorb the genius in his music – deeper than I can simply reject him. Basically, I love Kanye despite myself. Don’t judge me – I’m not saying he’s in perfect mental health, or currently of sound political mind, but I can only imagine what racist conformism he’s had to soak up within the circles he travels in. I wonder if this is why Kanye got sick in the first place. I hope he gets the help – partly in the form of a thousand non-judgemental hugs. Possibly forever.

Sorry – that was a bit of a detour. Where was I? Oh yeah – this weekend I fell in love with grime. I know what you’re thinking (and you’d be right) – unfortunate name for a music genre. Still, I’ve enjoyed every moment of the grime sets I saw.

I watched a lot of Glastonbury this weekend. Every one looked either thirsty and/or happy in the audience, while I perched the phone on my windowsill and did the washing-up. It was all pretty pleasantly casual – until this happened. As soon as Stormzy came out in that Banksy-created anti-stab jacket onto the Pyramid Stage as the headlining act on Friday night, I was hooked. What a stage presence. So much so that I wondered if Stormzy would be the chosen human to fight for humanity in a species emergency. How come? Because of his… well, aura.  And he’s obviously a talented and organised decision-maker. Not only deemed from the fluency of his lyricism either which, admittedly I didn’t completely understand because of my unpractised ears, but you try being a poet and not fluffing a single word. It was amazing. Radio 4 should be calling him first thing this morning. Can you imagine Stormzy as a newsreader? Except maybe when announcing an item about Boris. And the government. There’d need to be a special bleeper for those segments. Oh well, no problem.

It was just a brilliant set – from everything to Stormzy’s songs, his guest spots, dancers (including a segment about black ballet taboos), background bike riders and an imposing backdrop set which I’ve read was constructed in only an hour. Reading being the word. I’m doing that stalker-y thing I always do when I fall in love. Research.

One thought on “My Brothers Don’t Dab”