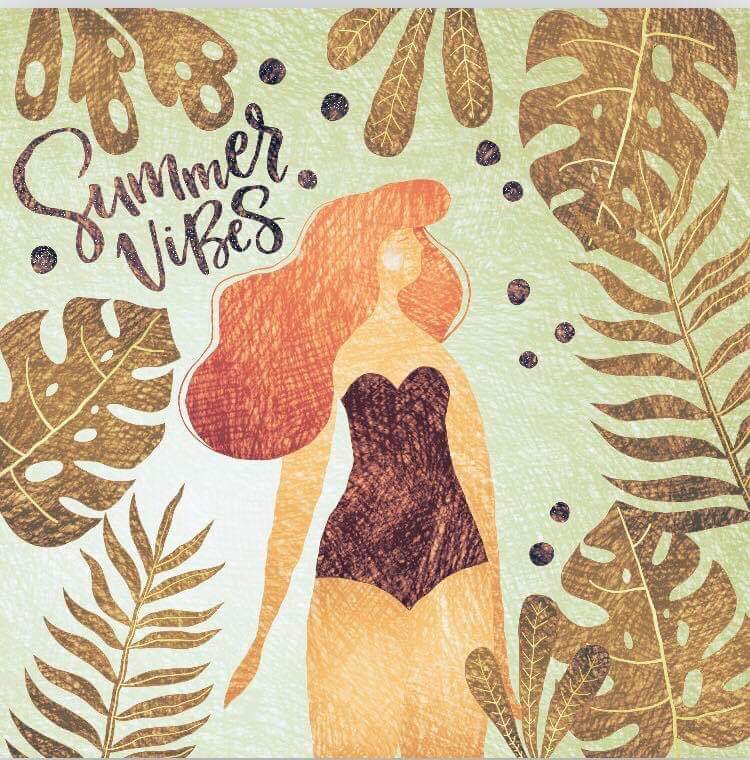 We’ve had an army of jellyfish just off the beach for weeks. Thousands of opaque barrel jellyfish with chunky tentacles just under the water’s surface. These guys are the elephants of the jellyfish world. Going out on my kayak, I’ve been watching them getting larger and larger in both size and number. It was becoming uncanny. Were they planning a land-based takeover?

Then, we started to find chunky tentacles on the beach, detached from their barrel bodies and strewn on the strand line.

The sea began to rise. An Atlantic front was set to pass through. The sea was already bouncy. Kayak-wise, I’m not a big fan of bouncy… but I can’t only go out when it’s glassy. Urgh.

I did a great deal of shouting through the waves. At least no one was there to listen. I’ve learnt that if you point the bow of the kayak into the breaking wave, it’s usually enough to get you onto the other side.

After yelling in fear, I cheered for victory. I paddled on towards the yellow buoy rising up and down in the water. There was more flotsam and jetsam now – bladderwrack was being tossed on the surface like pasta. Driftwood came in as if for beach fire delivery. Then just ahead, a light-brown mass was floating. My first thought was that it was a dead dogfish. Dogfish are small sharks, bottom-dwelling and super pretty. They litter the seabed here – with huge eyes and freckley whiskers. I think they’ve even officially been renamed catshark, which is strange. They will always be dogfish to me. Cats and dogs – typical.

I turned my kayak towards it and discovered it was neither catshark nor dogfish though. My mind instantly shot back to sailing down the Portuguese coast. Jack’s niece, Ellie was with us. We both happened to look over Quest and see the same creature I was seeing now. Mola mola. A sunfish. Mola is Latin for ‘millstone’, named for the fish’s flat, circular shape. At the size of about two dinner plates, this sunfish definitely seemed as surprised to see me as I was to see it. Its pectoral fin, sticking out of the water like a sail, was already being retracted. Then, like an exclamation mark, I found myself fixed by a curious and clever, black pupil.

Sunfish are occasionally spotted off the Welsh coast, but only occasionally. I was so lucky to see it. And of course! With all the jellyfish around, this mighty Mola mola was in the Cardigan Bay to eat – hence all the detached jellyfish tentacles washing up on the beach. Left to its own devices, this fish grows into the heaviest bony fish in all the oceans. My own Mola mola stood a pretty good chance.

As it dived down to get away from me, I paddled off into the navy swell. I didn’t want to scare it anymore. Couldn’t stop grinning though. I’d never have seen this beautiful sunfish if I hadn’t faced my fears, braved the waves and rode out into the Cardigan Bay chop. And yes, it was the one time I went out without my camera.