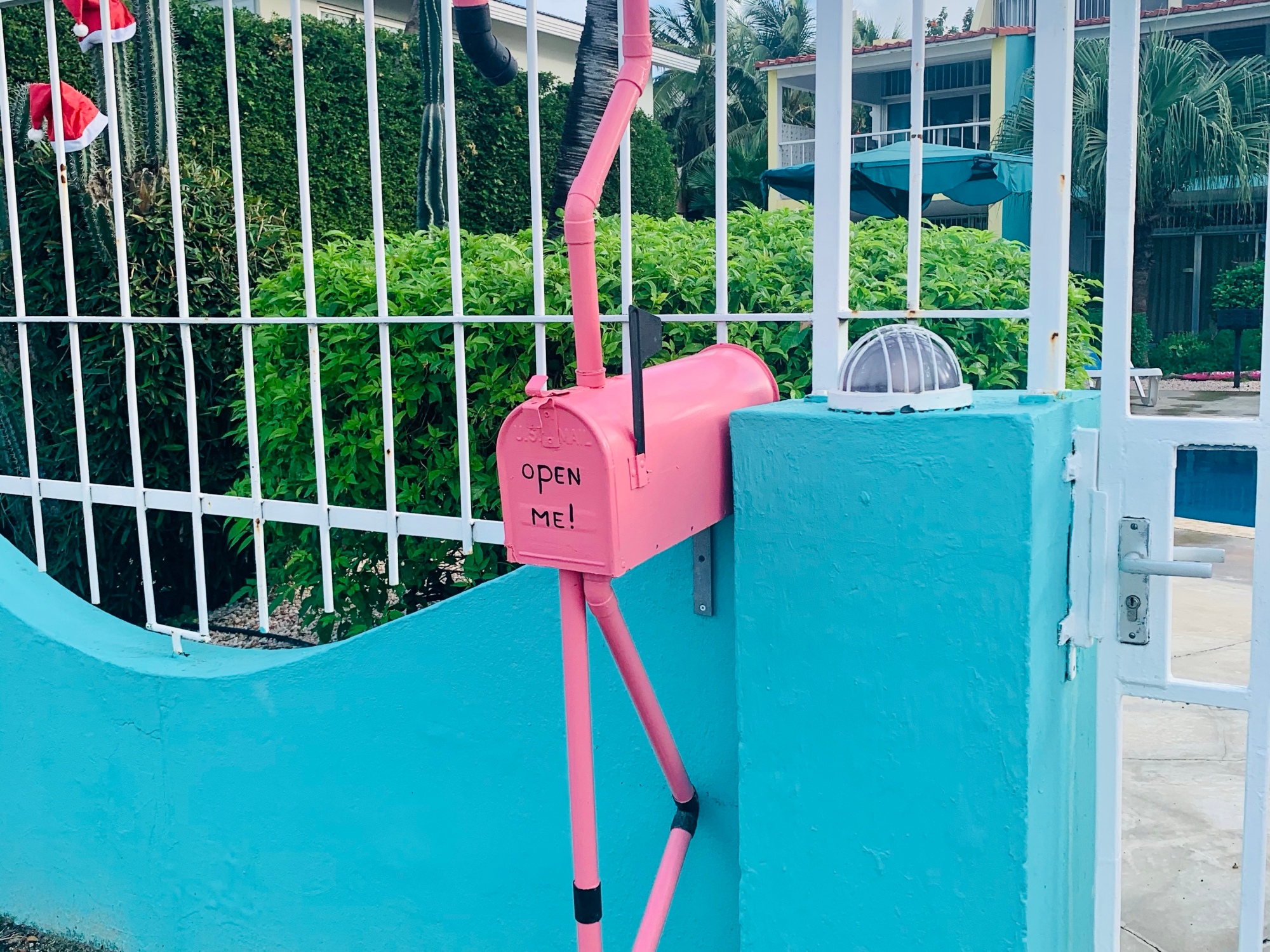 Jan Wilberg is one of my favourite writers. I discovered her blog, Red’s Wrap as I joined WordPress. It popped up randomly one day in my feed.

Jan Wilberg is an unflinching writer. Powerful wordsmith. Add that to an everyday kind of blog and it’s like a shot of heartbeat. Plus she has the cutest dogs. One of them eats a lot of stuff he shouldn’t. Those are amongst my favourite blog entries. I appreciate the vet bills can’t be heartening – but they are doozies to read.

I never thought blog-writing would make me any friends. Then, over the past year, Jan and I started leaving little notes on each other’s posts. Not loads but some. And everyone in my family knows I love her writing.

So much so, that when January was approaching, I was writing back and forth with Ellie (she’s back in Wales, doing fine, knows I still miss her), and we re-coined January as Jan Wilberg. You know; so if you have an appointment on the 7th of Jan, you say, 7th of Jan Wilberg instead. Cause January could really do with being more personal.

I do have an appointment on this day, as it happens. 7th of JW. About six weeks ago, I applied to do a teaching degree. It’s at secondary school level, specialising in Biology. It’s the one-year, postgrad degree. I have a Skype interview on the 7th. Now it’s the 2nd already. Urghh.

I haven’t had an interview for years. To the point where own dear children termed me ‘unemployable’ some time back. It stuck. The 7th of January now feels like the moment of fruition. Either it pulls the term out like a bung from a bath. Or it stays true.

I think I might be ok as a teacher. Rather, I think it could like me. I can certainly talk, and I insist on turning up to places on time, so these traits match up pretty ok.

In this vein, I was talking about my Uni interview to my mum this morning. It was one of those typical parental-child conversations I still have. As the child.

Followed by my mum’s. ‘Well, don’t tell them that.’ Good reply. Mental note: file it for later use with my own children.

I said, ‘I’m not sure what I’ll say when they ask me those detailed scenario questions. Like, “How do you cope under pressure?”’

My mum countered like a pro. ‘Just don’t say anything negative.’

But in my head, I’d already started the whole thing negative. My baseline marker is negative. After all, if I can’t do self-deprecating then what can I do? Sell myself? I don’t think so.

I sighed. ‘I think I’m going to have to turn into a whole other person for the duration of the interview.’

My mum chuckled. No irony though. ‘Good idea.’

4 thoughts on “2nd Of Jan Wilberg”