Boy, was that a distraction. Last night, Lu and I spent the evening sending each other memes. My current favourite is comedian Katherine Ryan‘s. ‘RESEARCH – and I can’t stress this enough – YOUR HUSBAND.’ Good on both levels. From both sides as it were.

Because of course, that’s the thing. Spending time wondering and talking about the Oprah interview is intrinsic to the two sides to this story. Yes, of course, some things are easy to probably bag without evidential certainty re: Meg and Haz.

Number one: the British monarchy is a 1200-year old institution which is steeped in archaic rules and therefore a prime secret-making factory. But still. It’s still there, isn’t it?

It has a massive draw to the U.K.’s economy, whether Brits like it or not. People come to the U.K. specifically to soak in the British monarchy. It’s history and continued presence is like a huge whiff of fantastical wanderings. Castles, palaces, Trooping the Colour, Changing of the Guard. It’s no coincidence Harry Potter came from our country. And the Beatles. Although admittedly the latter’s role is less clear.

Where do I stand? It makes me think of generations. As I’ve gotten older, I’ve fallen victim to a metaphorical curtsy or two to the Queen. I remembered when my dad mentioned she had very similar skin to my own British grandmother. Very soft in texture and complexion. I admit it was a tide-turner.

What, not the long years of Her Majesty’s service, her life spent representing the peoples of Great Britain and the Commonwealth? Actually, she does look a little like Grandma Ivy, and she is the same age my grandmother (- 4 years) would have been.

So, I guess that’s a ‘my age’ thing. But, what seems a little sad to me, as this interview hangover hangs in the air this morning, is that it probably is an age-thing too for the Queen. Not like, take your cyanide pill, thanks for your time Ma’am, but how this interview has made the Queen seem vulnerable and well, old.

Not without compassion. We get it. Prince Andrew was your favourite. That’s a mother-son thing, and understandably painful for any mother to reconcile in light of his alleged crimes. Probably best if you didn’t have to be responsible for funding him too. For your sake, Ma’am.

I know it sucks. After all, you spent all this time doing your job. Hard when your job involves your children. Wait a minute. Of course they’re going to screw it up. Just watch one mafia movie to learn that truth.

And apologies too – because I know this is a kind of blog where the branding is sailing/nature-based, but hey-ho. We are British-flagged. And I’ve thought of nothing else I could pick out of my pickled brain the last 24 hours – oh except that Lulu sat in the park yesterday, completing her exam to be an advanced free-diver. Hugo wrote to us later to say she passed. She just has to complete the breath-hold challenge. 2:45min. Gulp. We keep practising today in the shallows.

In the meantime, I’m going to go out on a limb and say that I think if anyone deserves a title this morning, it’s Alex Beresford. Go, Alex. 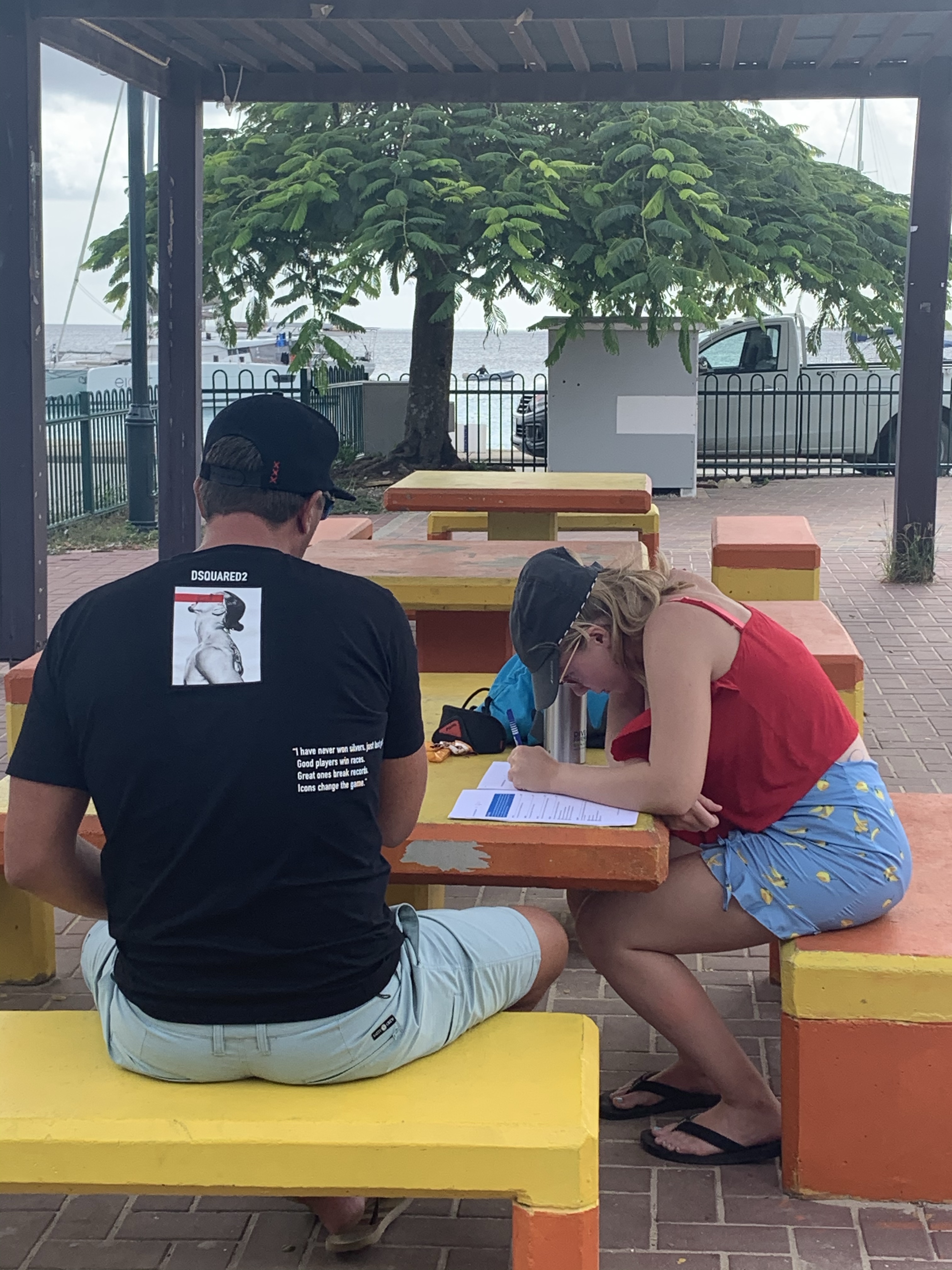