‘How’s the roll?’ the crew of fellow sail boat asked, making their their way to a nearby mooring ball.

Well, that’s what we should have said. I mean, call me curmudgeonly, but these guys have just turned up in paradise and they’re worried about the roll? There isn’t even a runway on Mustique that’ll take private jets – or an anchorage for super yachts.

Truth is; there is a bit of roll, but nothing compared to Barbados last year. We haven’t set up the flopper-stopper to stop the roll – yet. We used it Barbados the whole time.

The catamarans who pass us – mostly charter boats – they haven’t bothered asking. There’s much less roll for catamarans on anchor. Still, we can point and sail into the wind while catamarans have to constantly motor to get anywhere- or go on long diversions. I try to feel smug while we roll.

We told the fellow monohull not to worry. Still, monohulls are famously picky. The amount of monohulls we’ve seen bail a location because their hulls move to and fro – it makes my eyes roll! Of course, as soon as we said it to these guys, the roll rolled right in. We’ve been swaying ever since – sailing at times on anchor, although it’s not too bad. Though we’re still using Barbados as a marker.

And it’s been rainy the last couple of days. Nice for us to have the cooler weather – especially as we’ve been doing school again. School on the hook is like staring at paradise – beautiful coral reef over there, amazing wildlife hikes over here, beach to frolic in with natural plunge pool round the corner. What are we doing? Oh yeah – school..

The last few days have been impossible. 2pm arrives and we’re still either working or too tired to do anything. By then, I just want to curl up and have a nap in the shade. Often I have been. The girls go down below to relax.

Then it’s half-three and there’s just enough time to do something quickly. Also dinner to make and showers to have. It gets dark at half-six, so quickly I swear a celestial light switch is thrown. The day is done.

The charter boats however, they tend only to stay for one night. One night! They still have to pay the $220EC for the three nights though. This means that Mustique really costs them. It’s made us realise how small a window they have. Charters here tend to start from St Vincent, sail through the Grenadines and end their time in Grenada. In Grenada, they give up their boat and go home. Charter boats really only have a few, precious days.

Urghh. Back to school. And yet there’s no choice right now – we have to do it. Lu has her GCSEs to prepare for and Delph is progressing everyday now. It just lasts so damn long. It’s a strange, moaning melancholy. School might be torture for us right now – torture in paradise – but at least we have precious time. 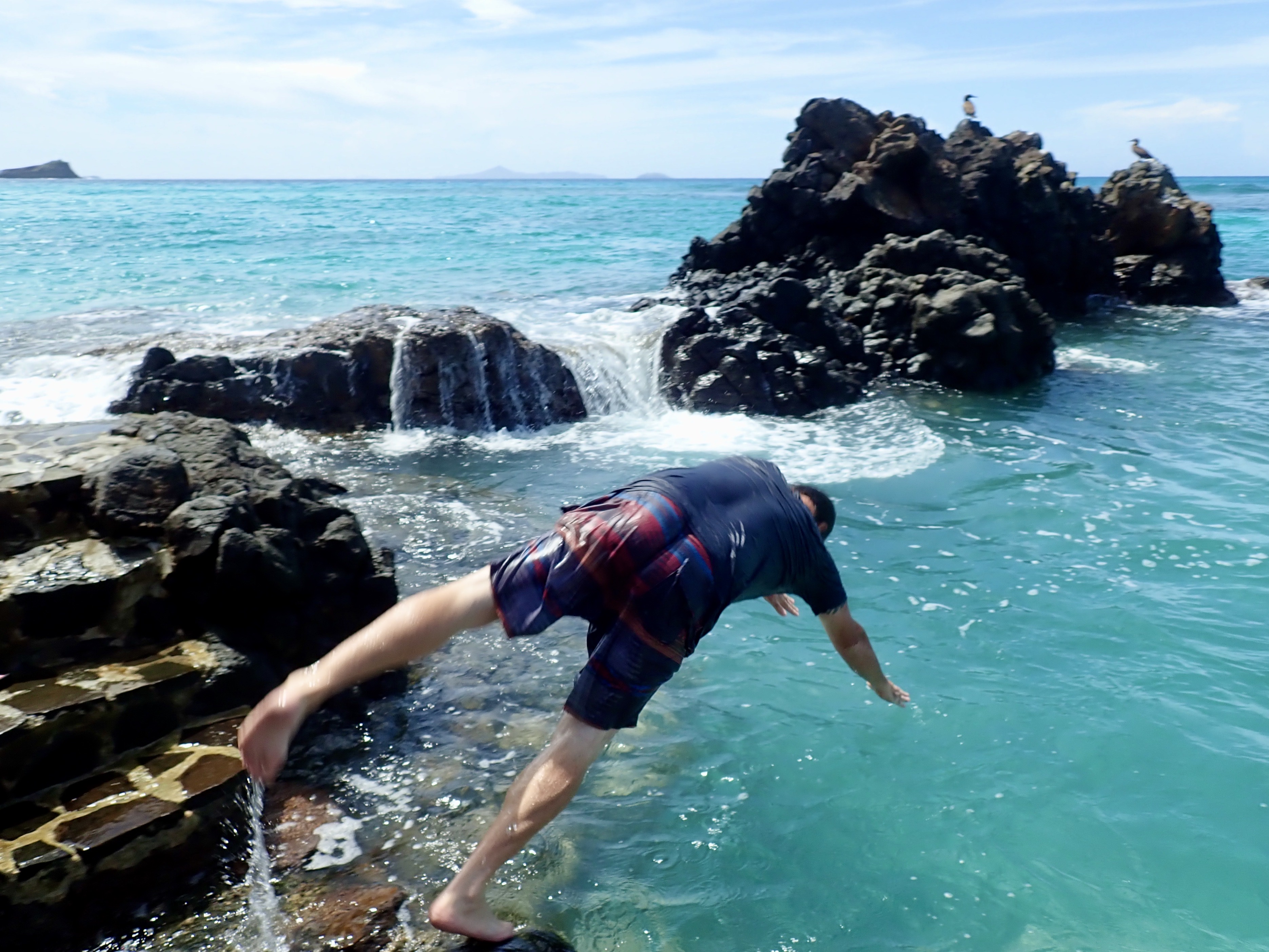 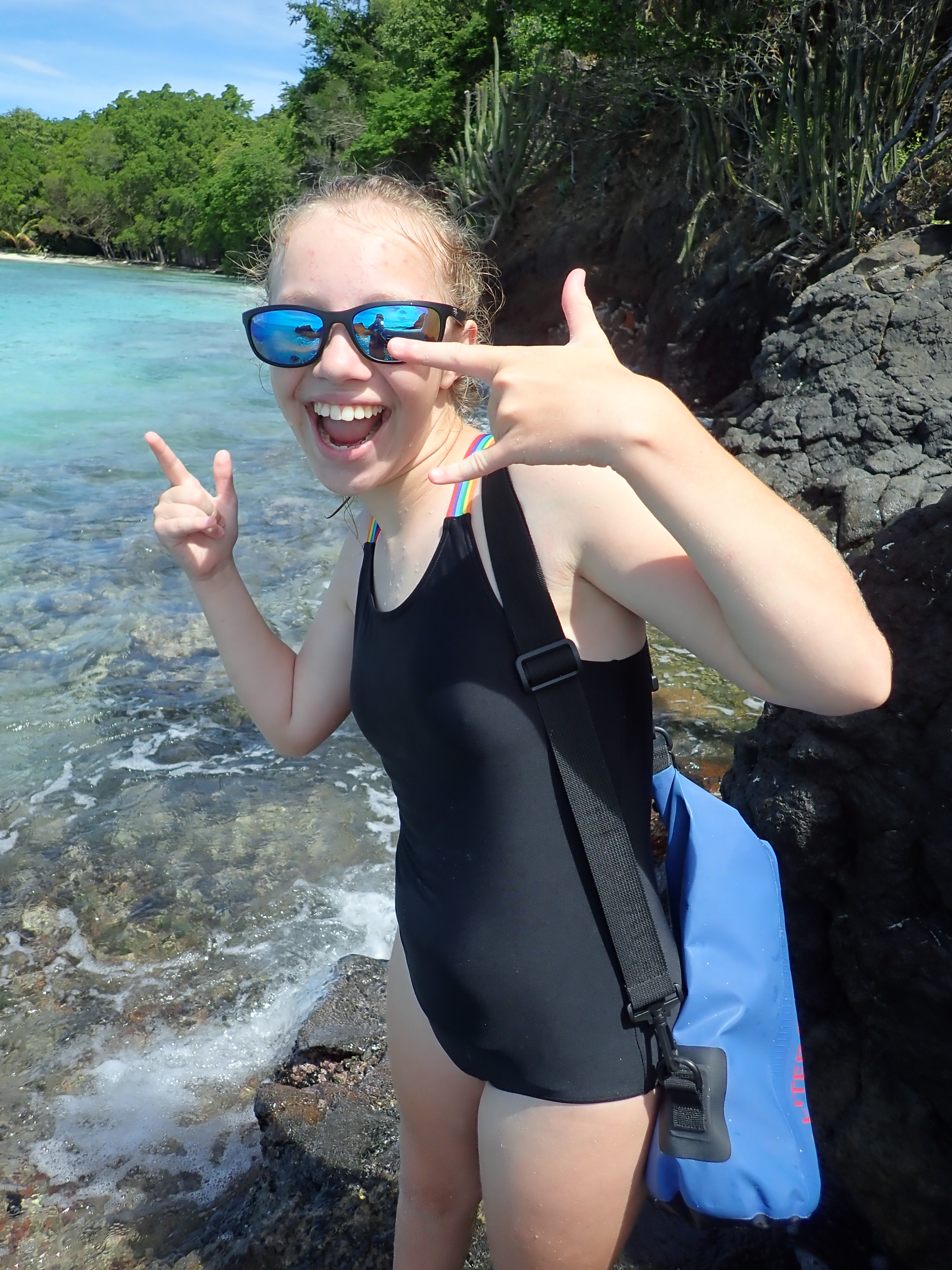 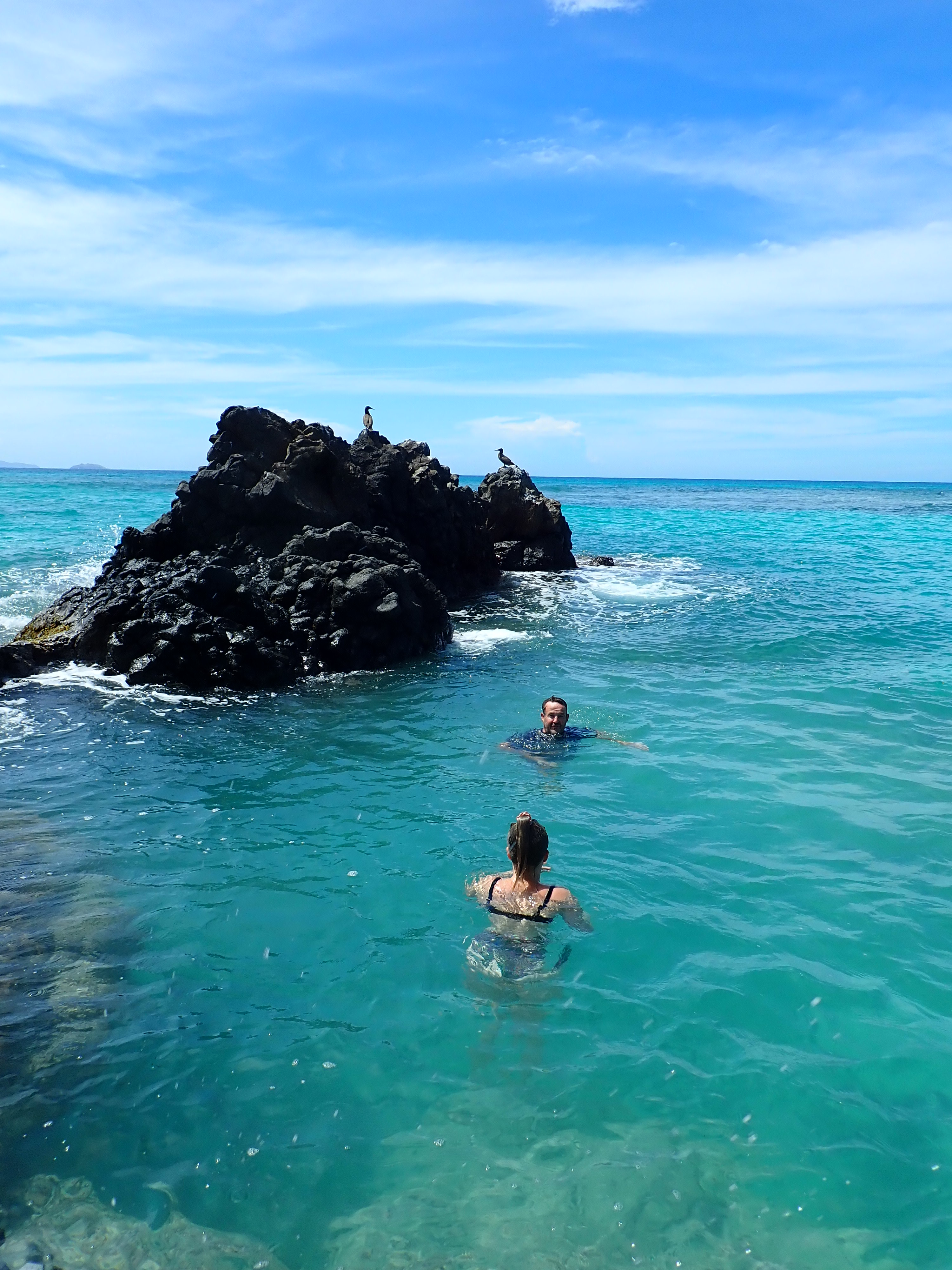