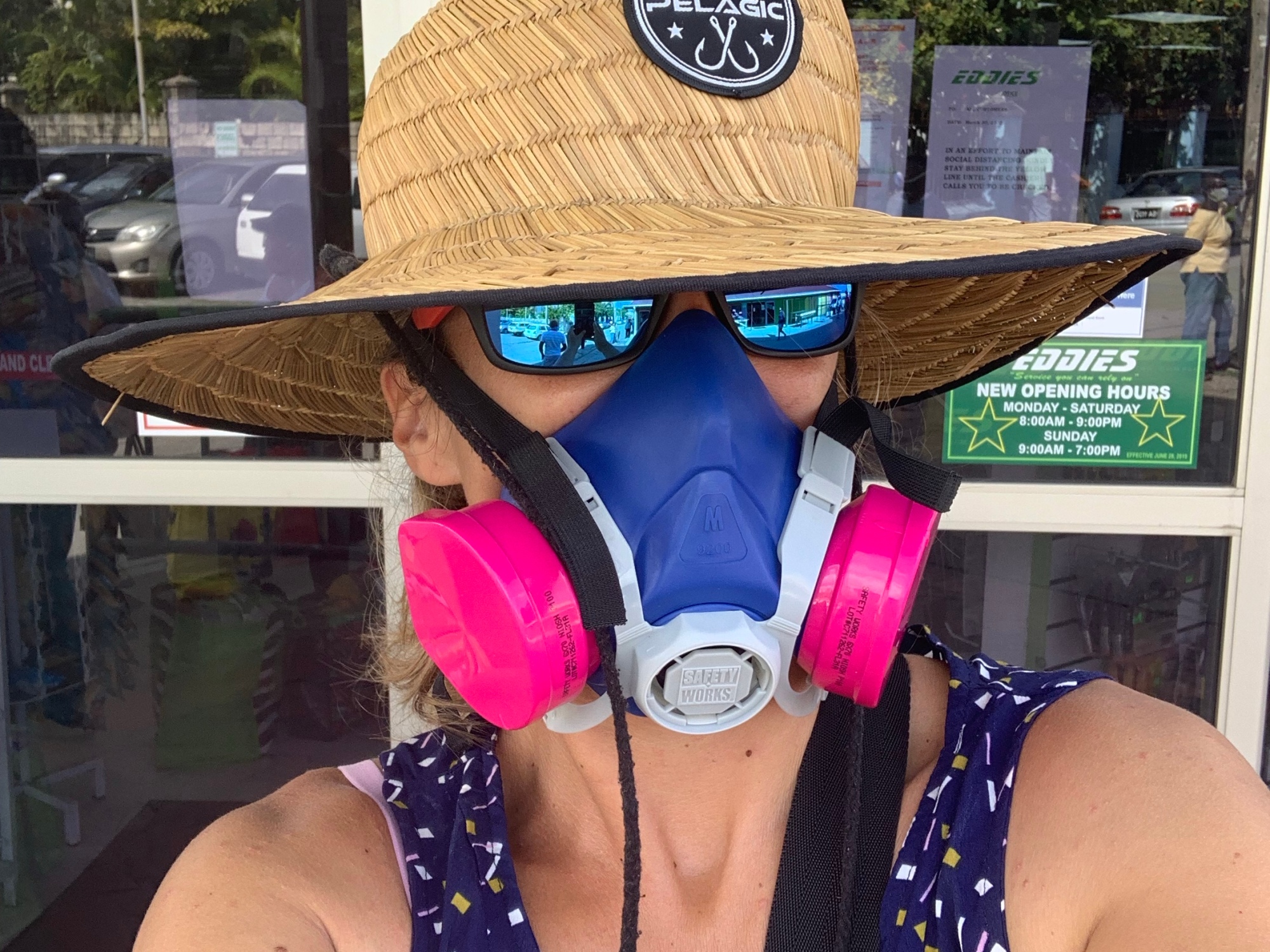 Not saying it’s easy. Being a teenager on a boat. There are two opinions running on this matter – since we’ve been back on Quest since September. Both ideas sit uneasily alongside each. Sometimes they even share each other’s dinners.

The first agrees with the former point. Not easy. A teenager living in close family quarters? Come on. About as natural as drinking upside down. And because it hasn’t always been considered easy, certain dispensations have been made. The most lengthy is the amount of time given to talking to friends back home. A lot of hours. And good friends.

Unfortunately, there’s been an accompanying attitude with this. The ‘why do I have to hang out with my family?’ moping moodiness afterwards. So, a bit of a back fire from our point of view. And with it, the typical and totally normal teenager.

I wouldn’t even have mentioned it – except that the rest of the world’s teenagers have joined my teenager in the last month or so. A lot of them are feeling isolated and lonely right now too. And with this, I come to the flip side view of being a teenager on a boat. That the whole concept of loneliness is bs.

The idea runs like this: being on a boat, sailing distant shores with your family is actually the best and most exciting thing that can happen to a kid. That the companionship and gossip of fellow teenagers is not as interesting as living at the end of a metal hook. Fishing and diving and swimming – in tropical warm waters. Gotta beat sitting in a bedroom with unlimited internet data. You think?

Now, once again, the times they are a’ changin’. Bob’s back. Not the scary Bob from Twin Peaks either. The Dylan Bob. For the first time in a long time, I am understanding this teenager’s feeling. I am feeling her feeling. Water water everywhere and not a drop to drink. It’s no wonder the term cabin fever derives from the nautical world.

The curfew and resulting extended lockdown – we are waiting to find out more about how and even if we’ll be able to move – has opened my eyes in terms of what my teenager feels. Up and down and happy and sad and trapped and free. In a single day.

Life goes on. Of course we are lucky and grateful for our health right now. Still, healthy is as healthy does. Healthy doesn’t want to stay in one place. Like my teenager.