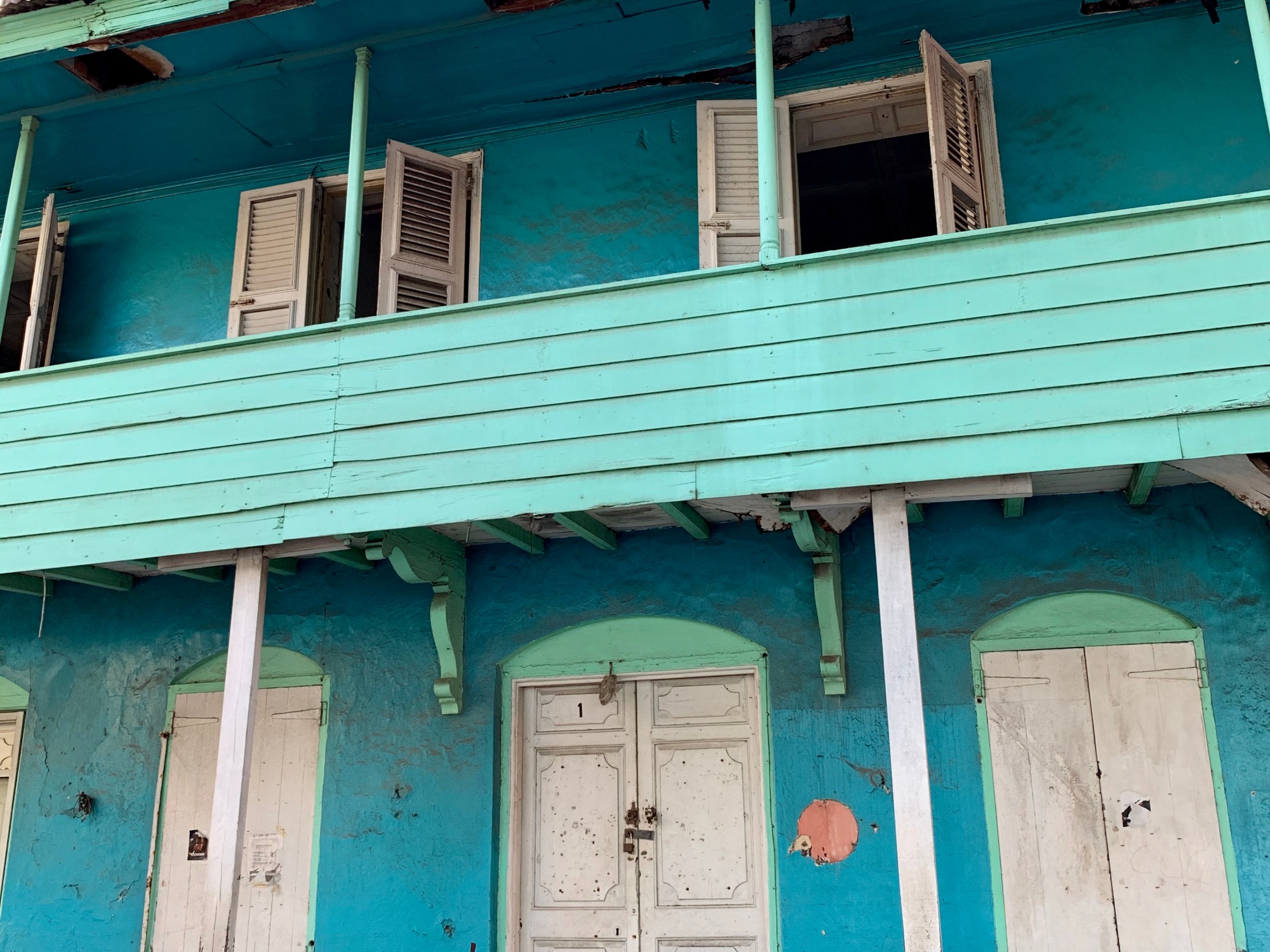 Lockdown is ending, yippee! No hold on, borders are staying closed. Huh. We are coming close to a vaccine – fantastic. Wait, no one has ever found a successful human vaccine for coronavirus. Why? Because it infects the lining of the lungs, akin to finding a vaccine for a pathogen which attacks your skin. Uh. Hmm. Digits crossed. Rolling up and down with the news.

Last week Jack posted on a FB cruisers page that if a hurricane comes close in the upcoming hurricane season, we’ll be sailing south no matter what border restrictions were. Needless to say, he invoked some inflammatory comments. I was like, were you bored last night?

Jack snorted. ‘I’m getting sick of all the cruisers who feel safe down south, telling us we will just have to buy local insurance up here and ride a storm out.’

My turn to nod. I do hate those guys too.

Sailing south is the golden rule for an approaching hurricane in this part of the Caribbean. Nowadays, these systems are so well tracked, there’s often a window of time – up to five days – in which a boat has time to move. Hurricanes tend to form in low latitudes, but at one point they always turn north. The question here is when. And consequently where.

That’s why staying south during the passing of a hurricane in the Eastern Caribbean is so important. Not that they never hit the lower islands. Hurricane Ivan in Grenada in 2004 was a devastating storm. Still, rarer compared to the northern islands. Trinidad is rarer still. The magic line of latitude which gets banded is 12 degrees. That equates to the southern tip of Grenada. It’s even safer at 10 degrees. That’s Guyana and Suriname.

As one force of nature shows no respect for each other, hurricanes and viruses are like two bullies in a playground. If we stay in the Caribbean, we may well be stuck in the middle. Oh hold on. No worries, we’re moving. Cap says so.

Boy, did that get the cruisers going. Some wrote on Jack’s post they’d enjoy watching us getting arrested. Easy tiger, another wrote. I liked that one. The last guy said he understood Jack’s point that no one should stay still and accept their fate in a storm – it’s just that he sounded too demanding about it.

‘Ha!’ Us girls on Quest laughed. ‘Funtime Auto has got you down to a t.’ Jack pulled a face at us.

In the meantime, we hear Grenada and Trinidad are in discussions as to how they’d allow an onslaught of boats arriving from the northern islands to shelter from a hurricane. Then we hear we only heard this. That actually borders will be closed for the foreseeable.

Wait a minute. If you need to to escape from a coming storm, you can simply sail south for a week. As long as you’re well-provisioned, you come back when the coast is clear. Literally.

I like this last idea best if all. Better than sheltering with cruisers who wished we’d lost our homes rather than potentially affecting their ability to go on land and buy beer and cheese. I can roll with the news by now, thank you very much.