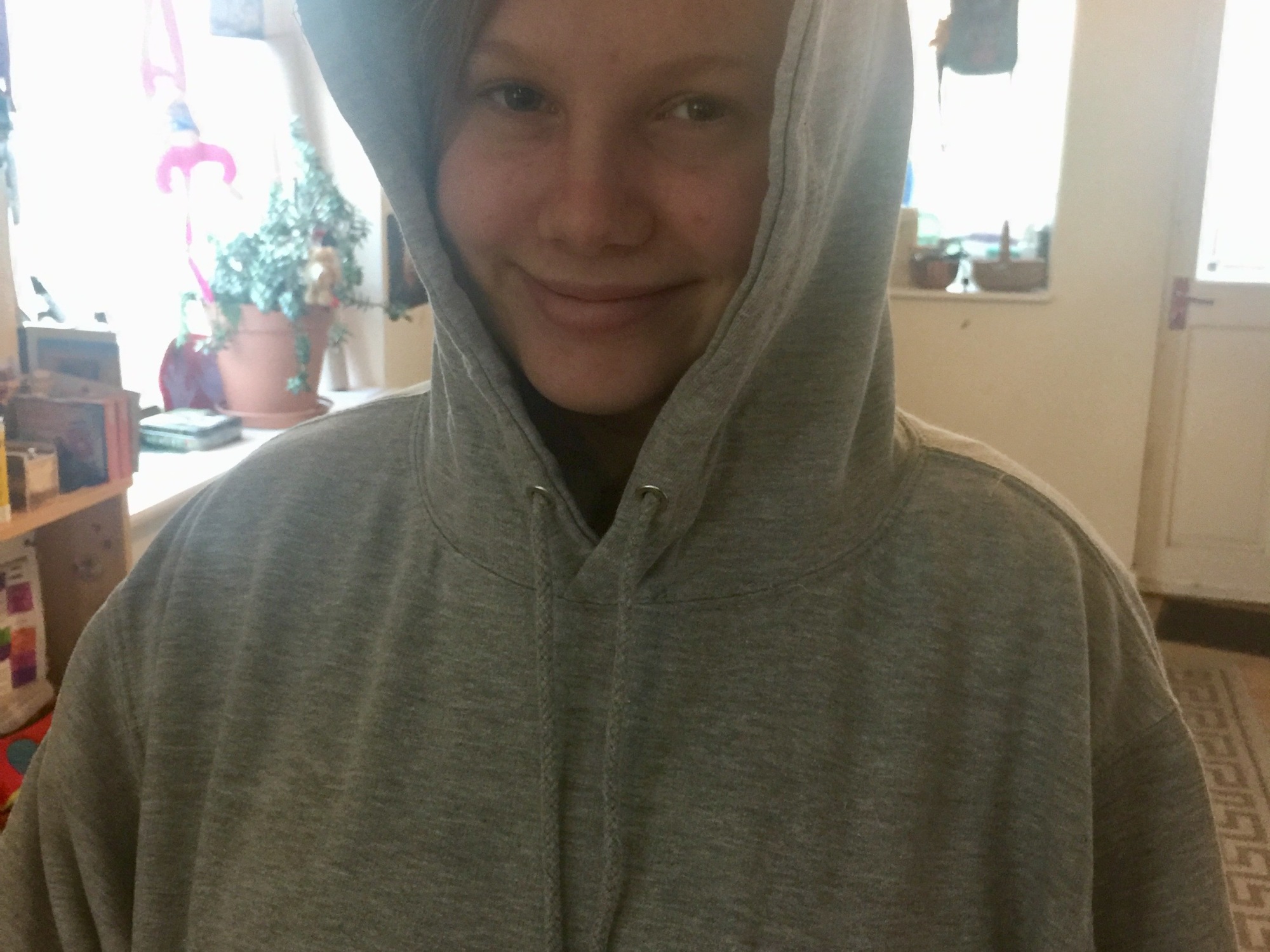 Haven’t been up this early for a while. Lulu starts her two-day school trial today. She’s been up since before dawn. It’s not that early really. In the Caribbean, sea turtles would be picking away at their day already. Great barracuda would be taking up their positions; getting ready to remain totally motionless under the boat. It’s an impressive spectacle. Barracuda teeth point like barbed wire and their eyes sparkle. There’s nothing like snorkelling around a reef to discover a five-foot long piece of silver watching you. And when you turn around, they’ll stop like they’re playing hide and seek. Like the barracuda thinks that if they don’t move, you can’t see them.

Jack once took this theory to the edge. Off of Virgin Gorda in the BVIs, just after we’d anchored off Spanish Town, he approached a giant barracuda under Quest. Face to face. The barracuda was as still as a painting. Suddenly, it went head-down, all ‘You looking at me?’ Bang then, it shot off.. so fast Jack couldn’t tell where it had gone. The human came back onto Quest like a cork out of a champagne bottle. My mum had flown in and was staying with us at the time. We laughed so hard at the sight of Jack rocketing out of the water – it still makes my bladder hurt like a muscle memory. Rock on, the BVIs.

Two years later, Lulu got up this morning to give real school a go. She got up quicker than I’d ever seen, without either being bribed or threatened. This too was an impressive spectacle.

‘Do I need to tell them if I want to go to the bathroom?’ she asked, teeth brushed and hair up, scoffing a croissant.

When I started my embryologist’s job at the Hammersmith Hospital, I’d done a lot before, from waitressing at Heathrow Airport to a research assistantship at the University of Western Australia. On my third of so day of my new job, I’d left the IVF unit and went off into the main hospital to do something… it could have been sorting out my job contract or getting vaccination shots.

When I came back, my boss gave me some shade. ‘You need to tell someone when you’re leaving the unit,’ he said sternly.

‘You do?’ I asked him, feeling stunned. It felt like those innocent childhood moments when you were told the way you did something, I don’t know; like brushing your teeth or basic addition was inherently wrong. Did I miss this in the manual of life, I thought? Except at this point I was 25 years old. It was, ‘Welcome to the Institution’.

Meanwhile, Lu put the cleanest jumper she had on, which happened to be her InterHigh hoodie.

‘You might get a lot of questions today about internet school,’ I mused, looking at InterHigh’s bold insignia, ‘especially from the teachers.’

My eyes met hers over the kitchen table. ‘You might find that they disappear from class,’ I said.

She nodded, her eyes twinkling. ‘They’ll be in the staff room, finishing off their C.V.s.. once they discover they can teach in their pyjamas everyday.’

‘They’ll be saying to you, “What are you doing here, Lucia in our school anyway?”‘

That sky was beginning to lighten. Boy, am I going to miss that kid.