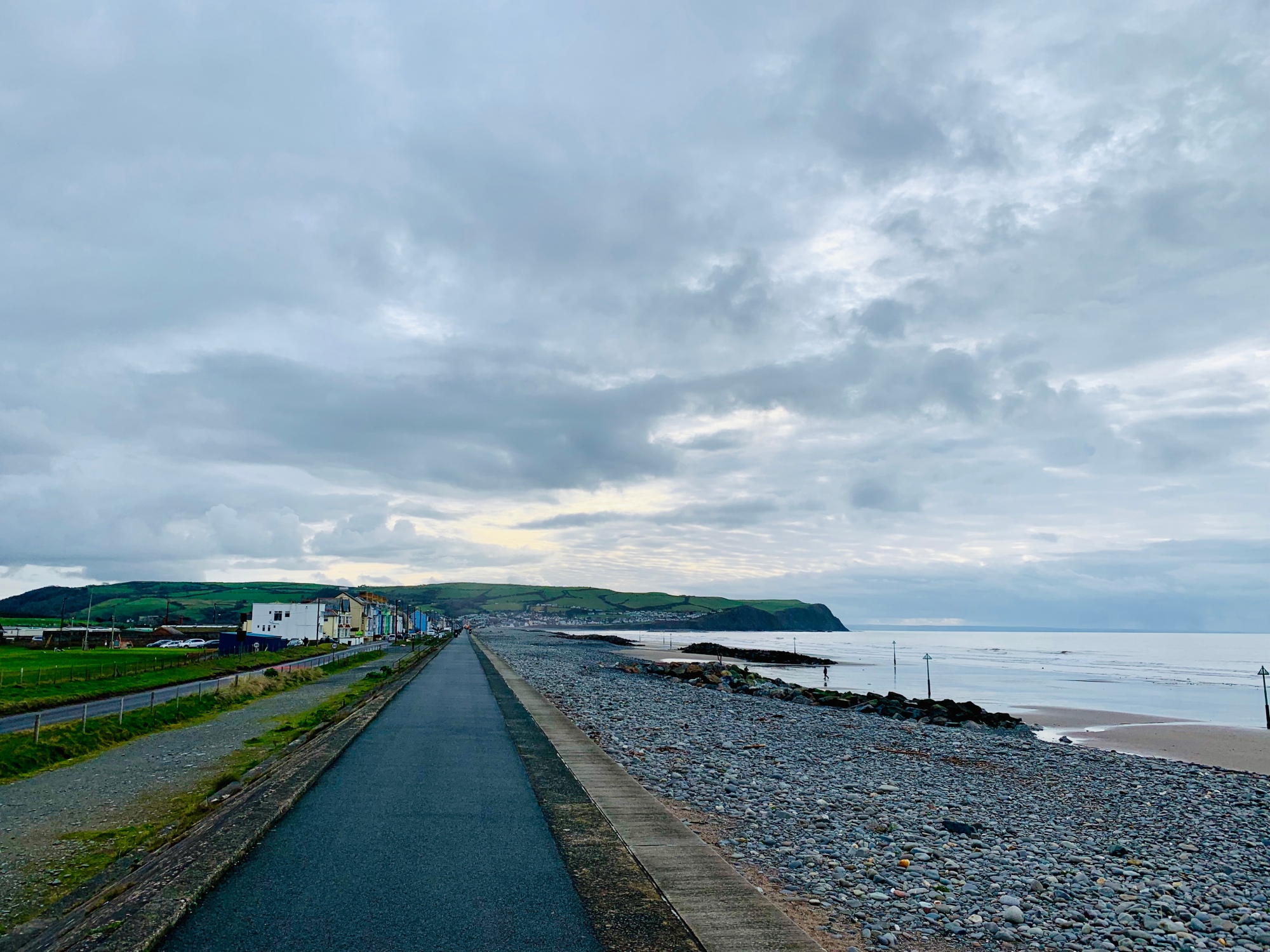 This is the part where you may say I’m a bitch. And you may not be wrong. I did interfere, it’s true. But here’s the thing. No one said that motherhood was completely clean. I just knew that that Lulu having a boyfriend wasn’t a good idea.

Why not? When I told my mum and she told the rest of my family, I got a message back in no uncertain terms that they felt I was stopping Lulu from having fun. Why shouldn’t she be allowed to have a boyfriend who sits with on the bus on the way to school? It sounded romantic.

The truth is that I’m not completely sure. Except for this. When I was around eleven-years old, the expectation began that I was going to have a boyfriend. This was a much discussed topic at our kitchen table. Who did I like? What kind of boyfriend was I going to have? At its core, it might have been innocent family talk but I think now that its ramifications were more serious. I began to believe in that shit. My identity was formed around it. I grew up thinking; who was I without a boyfriend?

Over the last year or so, as so many sexual cases of misconduct have been revealed by our media, it’s sharpened my own memory like a pencil. I don’t want my daughter to experience the same kind of sexualised identity that I did. I don’t want Lulu to feel she has to have a boyfriend because if she says no to him, he won’t be friends with her anymore. Or for there to be notions of boyfriend-girlfriend ownership at school, along with Lulu having to negotiate her way around a new place with new people.

So Jack and I spoke to her. We explained how we felt it was early days for her. That she had plenty of time. That not having a boyfriend wasn’t a preclude to having fun, rather a way of minimising distractions. Jack even went scholarly about the whole thing.

‘There are so many hours in a day, Lulu,’ he explained reasonably, ‘and once you’ve wracked one thing up and then another, this all impacts on your learning time. You’ve got to manage your time carefully.’

I looked at him with my eyebrows raised. Huh.

I’m not a complete bitch. Or am I? I get what my family was saying about the romance of it. But Lulu had mentioned this boy only once before. And she’s a talker.

I explained to her that I didn’t have anything against her having a boyfriend per se. I just felt she should know him a bit better first before being presented with him as a couple. I watched her unlined face go from happy to doubtful. And the moment that her brain flicked the decision switch, my bitch alert rang.

‘Ok,’ she said heavily, ‘I’ll tell him on the bus tomorrow morning.’

She said she told him when a love song was playing on the bus speaker system (unfortunate but not intentional). She turned around, since he usually sits behind her, and told him the things we’d discussed the night before: that it was early days for her, she was still new in school, and maybe they could get to know each other better first.

‘How was he about it?’ we asked her like a lined-up Greek chorus.

‘He was fine,’ she reported back. ‘He said he totally understood. The only thing is when I got to school, everyone came up to me and said, “We hear you’re going out with him”.’

More wincing. ‘What did they say to you?’

‘The girls actually told me they were glad about my decision. They thought it might be a bit early for me to start dating.’

My antennae started buzzing. So far, Lulu’s been struggling with the girls in her class. She’s found if she doesn’t hang with them ALL the time, then she isn’t welcome to hang out with them at all. This rule’s been tough for her. Unexpected too, since she mostly knew them from before she’d started school, but never picked up on this little condition.

Maybe these girls do have Lulu’s back, I thought. Was it possible they watched this bubbly and bright 13-year old kid turn up out of nowhere and worried about the carnage she could cause. After all, here was a kid who could both banter with the boys and blend contour and highlighter. And that’s hard to do – make-up wise.

Would I have liked her if I was one of those girls?? Being a bitch is complicated.