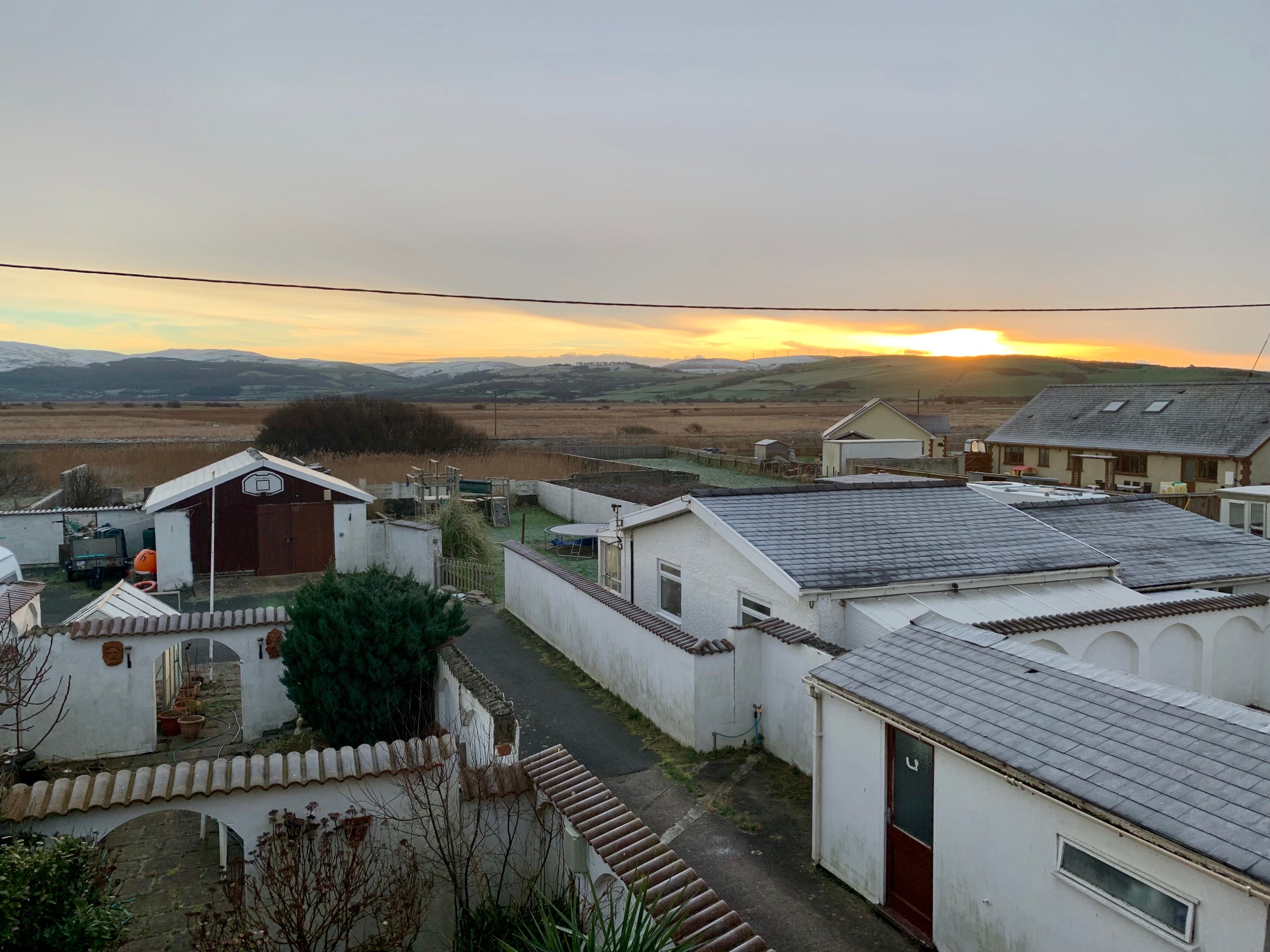 It would be so nice to see Jack’s dad again. We’d show him the people we’ve become. The flip side is that we’ve become these people because he died. It’s true that when he was alive, we were still children in some ways. He looked after us. He taught us things. Being straight with people and honouring your word: these were part of his way of doing things. In this way, Jack’s dad’s legacy lives on. The childish weightlessness we had through his paternal responsibility, the ultimate gift of a parent – that has gone. Super bummer.

For many years he was a parental figure in my life. We literally lived behind his house. My father-in-law and I mostly took the piss out of each other. Neither of us came away offended either. How lucky was I? When it came to his son, it’s fair to say their relationship was more complicated. His death has caused a gap in Jack’s life that’ll never be filled. Jack lost his best friend. If I ever say anything on this matter, Jack raps at me. ‘Wait till your mum dies and then you’ll know how it feels. I bet you’ll be the biggest bitch of all.’

Ha! Like I’m not the biggest bitch already! Jack however, has changed a lot. Since his dad’s death, he’s been able – and I know this sounds disrespectful and I don’t mean it to be – he has been able to grow up. I’m sure he didn’t wish it that way. I can just hear the old man saying, ‘You couldn’t wait to get rid of the old bastard!’ How proud he’d be of his son now.

When his dad first died, there wasn’t just a hole made by his absence, there was also a closed box that needed to be opened. Sometimes, someone’s presence is enough to keep a lid on things. For my part, I didn’t realise how much my father-in-law was in my own marriage until he was no longer there. He compensated for things that I kinda knew were there, but I never took the time to understand. He used to big me up. I can see now that he did it because Jack didn’t do it much. He used to tell me how fantastic I was. Sycophantic-sounding yes, but the way he did it always revolved around a joke template. It was always part of some irreverent punchline.

That isn’t to say that my husband wasn’t responsible. We had a nice house he was paying for, he wasn’t having affairs and he kept every part of our marriage bargain. But because of his own past, he struggled to trust women.

This became glaringly obvious when his dad died. I quickly understood I needed kindness more than any material object. How do you fix things that were that old? As old as your whole life? Sure, I felt I was paying for crimes I didn’t commit with Jack. But if I didn’t pay for them, who was going to? It wasn’t Jack’s fault either. No one deserves the abuse he received as a small child by a mother who later died when he was in his early 20s.

I want to be clear – I’m not judging his mum. I didn’t know her. What I do know is she had a lot on her own plate at a young age. I want to believe she would’ve wanted to make things right by now. Especially if she’d seen her fantabulous granddaughters.

A lot of people make mistakes in one generation of their family, then seek to redeem themselves in the next generation. I think this could be one of our essential cycles – a way of balancing family pain. Jack’s mum wasn’t given a chance to changes things though. His dad could try to tidy it over and do his best – and I saw him doing his best – but he couldn’t take this pain away. Not until he left himself it seems. Ahhh, the sadness.