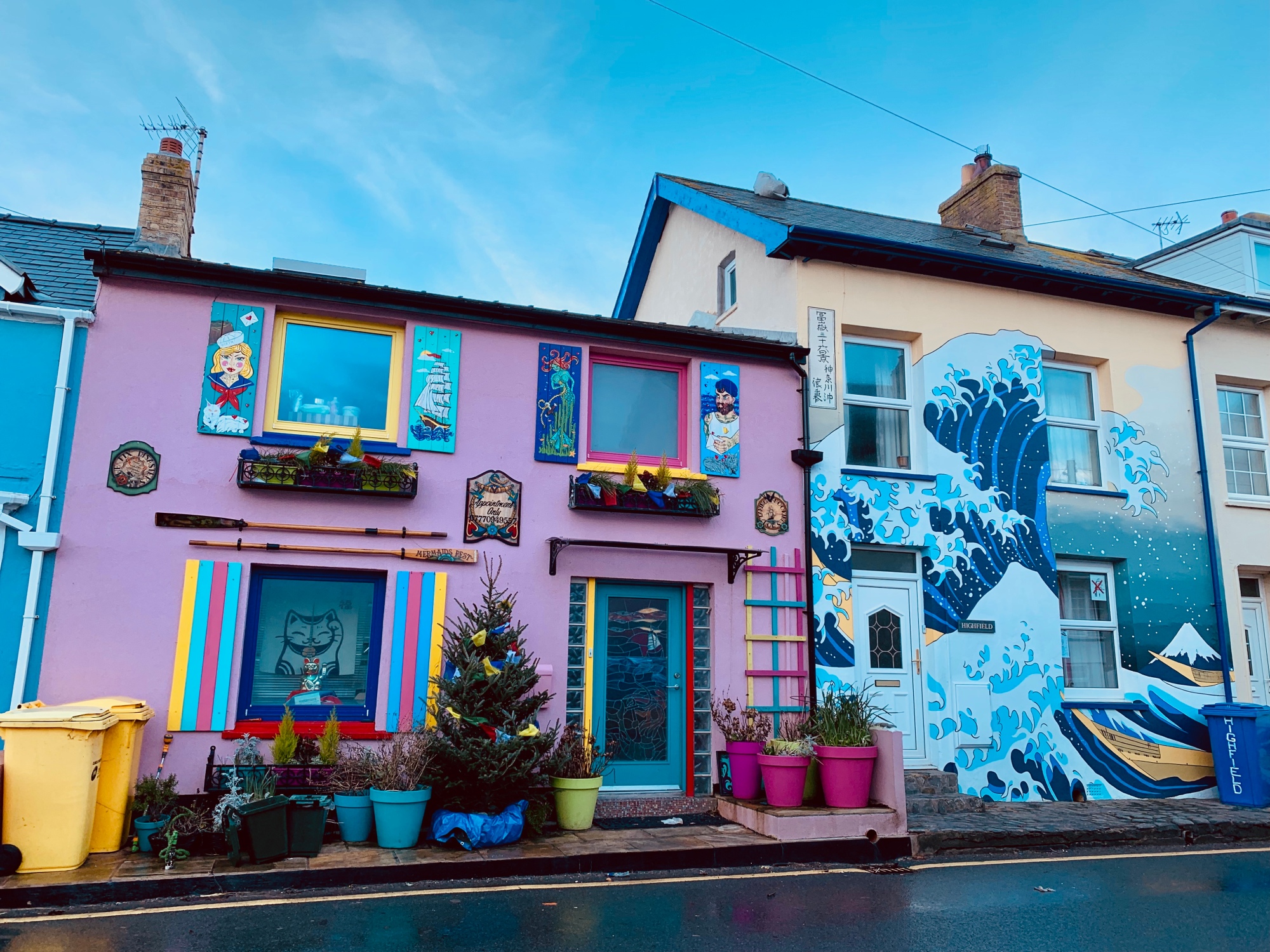 A boy at school told Lulu this week that he was adopted.

He stopped. ‘You’re adopted too? Where are you adopted from?’

Lulu grimaced. ‘I’m sorry, no. It’s just not something I hear every day.’

I have no intention of revealing the identities of these kids. It’s just the stories Lu tells us when she comes home are so good, I’d like to share some of them..

Lulu going to mainstream school has definitely burst our homeschool bubble. And this isn’t a rough neighbourhood. It’s a rural paradise. People move here from the city to escape their problems. The kid who sits next to Lulu got beaten up a couple days ago. Apparently this is no new thing for him. It sounds like he could be one of those ‘live by the sword, die by the sword’ kids. This time he got beaten up and had his coat stolen too. That bit seemed to suck. Ok, the kid might give what he gets, but don’t steal his coat as well…

Substitute teachers are rife in this school. I’d heard that before Lu started. Yesterday the drama teacher had to substitute the science teacher. “You can revise and talk,’ he said, before sitting down to read his book.  The other day, they had no teacher at all. The class watched a movie instead. Appearances remain important. Afterwards a teacher in the corridor told Lulu she’d be checking her form class today to make sure her uniform was correct. I didn’t think a pink belt, sneakers with white soles and a black miniskirt had cut it uniform-wise that morning. Lulu however, insisted it would be okay. Today she’s gone in correct uniform.

A supply teacher also told her she wasn’t allowed to go on her phone in the canteen. Lulu had just put it away. She decided to deny having any contact with it.

‘But I saw you on your phone,’ the teacher insisted.

‘Can you prove it? Lu asked. Yep – she did. I know. My eyes rolled back in my head too. She’s right there in the middle of this drama.

On Tuesday evening, I got a message from her tap dancing teacher, Miss Rebecca. She said Lulu had been turning up 20 to 30 minutes late each tap lesson. I quickly got on the phone.

‘I’m sitting upstairs in the bar,’ came the answer. ‘Miss Rebecca never starts on time. You knew this.’

‘Yeah,’ I replied, ‘but you never told me you weren’t there when she starts. By turning up late, you don’t really have moral authority anymore.’

There was grunting down the phone line. Lulu has done tap since she was six-years old. Lulu was my original dancer. At almost two years younger, Delph got into dance because of Lulu. Lulu’s still going now but just. It’s true though, by her own account she doesn’t put her heart into it. Lulu says watching Delphine dance makes her realise she’ll never be as good. Poor Lu. But she’s still good at tap. And the dance school has a show dance coming up in April.

‘At the moment,’ Miss Rebecca said to me when I dropped Lu off, ‘Lulu’s missed so much tap that she has to leave midway through the show and come back on stage when she can do the bits.’

Great, I thought. Thousands of pounds and this is what I get. And Miss Rebecca likes Lulu.

Miss Rebecca wasn’t finished either. ‘She’s changed recently, hasn’t she? Since she started going to school,’ she said.

Miss Rebecca smiled. ‘She told me her parents would definitely not be coming to the show dance.’

‘She did?’ Mental note – buy tickets. Wait a minute. I’m not supposed to be so reactive. I’ll buy them for the fourth row.