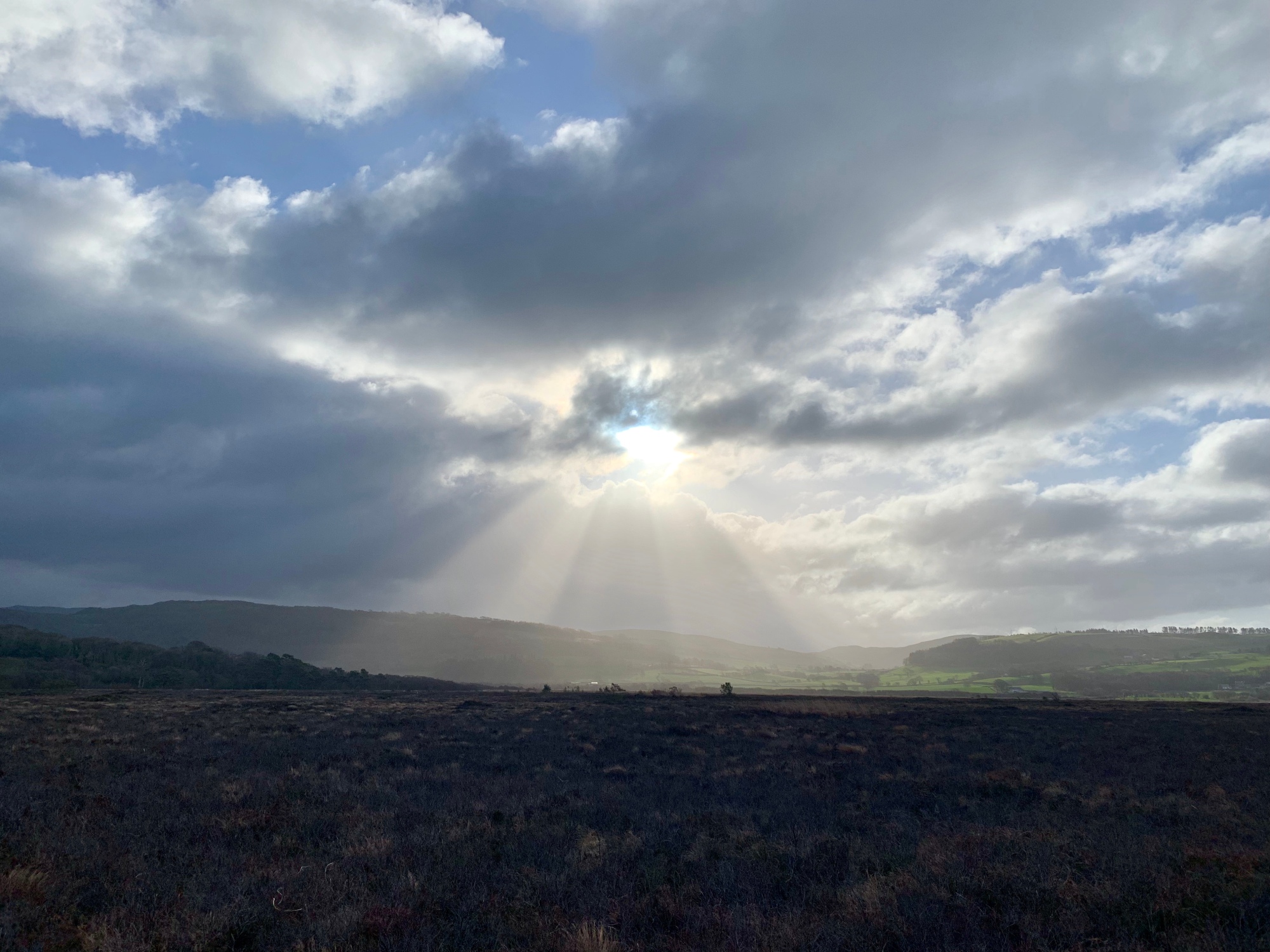 Sea foam blew down the street. Driving through it, the sea boiled on my right. Blobs of salt lashed the car windows. I couldn’t see the waves behind the sea wall. I’m glad I couldn’t. If the sea came over, I wouldn’t be able to run. A couple of minutes later I turned into the driveway down to our bungalow. The house was warm and cosy. The girls played and everyone milled about. This is living in Borth. On the edge and not even knowing it.

This weekend Lulu dumped her boyfriend. Hold on. That’s a harsh word. She told him they didn’t have enough in common to be together. I’d heard them the night before talking on the phone. I didn’t want to say anything, but it seemed you could get better conversation out of two stones. Then right afterward, she called her other friend. He’s a boy too. I didn’t hear her take a breath for the next two hours. Conservation after conservation – even while brushing her teeth and putting her pyjamas on.

Lulu realised in order to enjoy a relationship, she needs conversation. It’s nice to have watched it. And possibly eavesdropped from the kitchen. I’m surprised how she’s negotiating her way around friendships. She is, after all, my boat girl. But she’s good at it, really really good at it. It reminds me how much she’s changed socially since she started mainstream school. The friends she had before, she doesn’t rely on so much now. The new ones she’s making, which all seem to be boys at the moment, she’s enjoying.

Don’t get me wrong – I was still worried about the boyfriend situation. Until I spoke to Jack.

I don’t know if it’s because Jack trusts no one on the whole or because he grew up in this  neighbourhood – maybe both – but this really helped me. I trusted Lulu before but somehow now I really trust her.

‘Yeah, but this doesn’t mean you can trust the people around her,’ my mother said when I relayed.

Yesterday Lulu wanted to hang out with another boy in Borth. He lives just a few doors away. I don’t know his family though and I wrangled over this. And Borth = stormy weather = kid I don’t know = where are they going to go?

I called Jack. Since he’s become my unexpected touchstone on this matter.

‘I’m not worried about you hanging out with him but I don’t want you to get cold. Can you set an hour time limit on it?’

’No problem,’ Lu replied. She wrapped up in coats, hats and before she left, I gave her a cookie to give to this guy. Stand back. Give a cookie.

She came back 10 minutes later.

‘He could only hang out for 10 minutes,’ she said.

Turned out I wasn’t the only worried mother out there. Ha! And exactly at the point this boy had to go home, it started to hail outside. So heavy that the sky turned silver and the sea foam had to hide. Not just a worried mother. A worried weather woman too. I chewed a cookie. Respect.