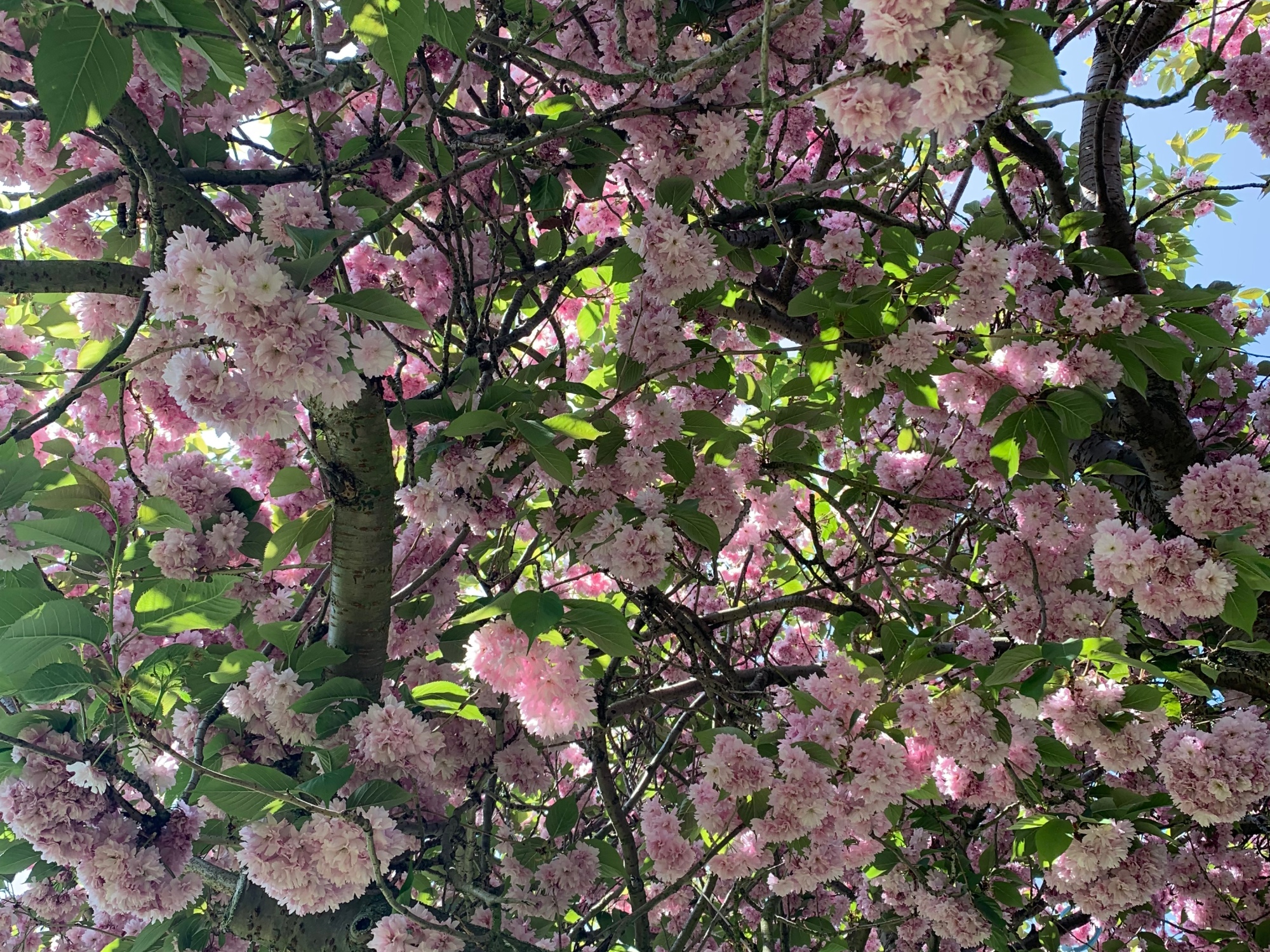 This is a family blog. I guess I have to be careful what I say. Spring is springing, flowers are heady with scent and Jane the Virgin sent me down the line of feelings that I’d like to be able to talk about here. For now I’m going to start with identity.

My friend told me she’d done a genetic profiling test. Her own mother had been adopted and didn’t ever find out who her biological parents were. She died tragically just before her first grandson was born. My friend got the results today. Turns out she is 1/4 made up of Southeast Asian heritage – most mostly from Vietnam. Surprise!

My friend’s biological grandma grew up in a port town in South Africa. My friend surmises that her biological grandfather may have been a sailor who stopped by. Her biological grandma definitely took some kind of interest. The truth of course could be different. She doesn’t know. She has her mother’s adoption papers – her mother’s original name – her birth name was changed to an adopted name later – and a letter written that she thinks from her mother’s grandfather. The South African town where she was born and adopted from is a small community. So armed with adoption papers and names, I urged my friend to do a bit more digging. A quick look online showed her mother’s family name mostly arrived on a single ship from Hamburg in 1859. 64 children alone had died on the passage. From this traumatic but dramatic entrance, a whole community of people settled. For my friend to find out who her mother’s biological relatives are, it would probably only require a little bit of asking. For this the internet is surely a blessing, as well as the huge numbers of retired but relatively healthy people who sit at home all day and research their family tree. Ask the question, watch them go. Go, retired worker bees, go!

My friend’s mum didn’t have a large adopted family and my friend hasn’t got very much contact with them now. The desire to find her biological family is therefore strong. But there’s a deeper reason too. My friend’s mum had a rocky life by the sound of it. She was mixed race, not an easy thing to be in apartheid South Africa. This meant she didn’t look white enough to get accepted into the white school but she didn’t look Asian enough to get into the Chinese school either. She knew she was adopted and she grew up feeling perennially lost. Not knowing who she was or where she belonged affected her whole life. She never found out about her biological family either. Apparently she pushed it away – it was too close. For my friend now who lives thousands of miles away in a small Welsh town, it’s too far away. My friend wants to find out about her genetic make-up, and I think she also wants to honour her mother – by finding out where she came from. Who she was.

I’ve been revisiting old trauma in my life in the last day or so too. Things that happened to me that should never have happened. And even though I’ve moved on – I’ve been realising that my past hasn’t. It’s still lives in me. It affects parts of my life now, in some ways maybe more so. I see the things through my kids’ eyes and the things I experienced, and I don’t wish it upon them. It’s part of my identity and for this, I can accept it, but at the same time I want to be in charge now. I want to be in love with, well, myself. I don’t think I ever have been, always the aim was to find somebody else to love. It should be noted that Jane the Virgin helped me with this realisation. Perhaps an unlikely source but nonetheless true. So, thank you Jane the Virgin – or as Delphine likes to say: JTV. That kid eats up acronyms for breakfast.