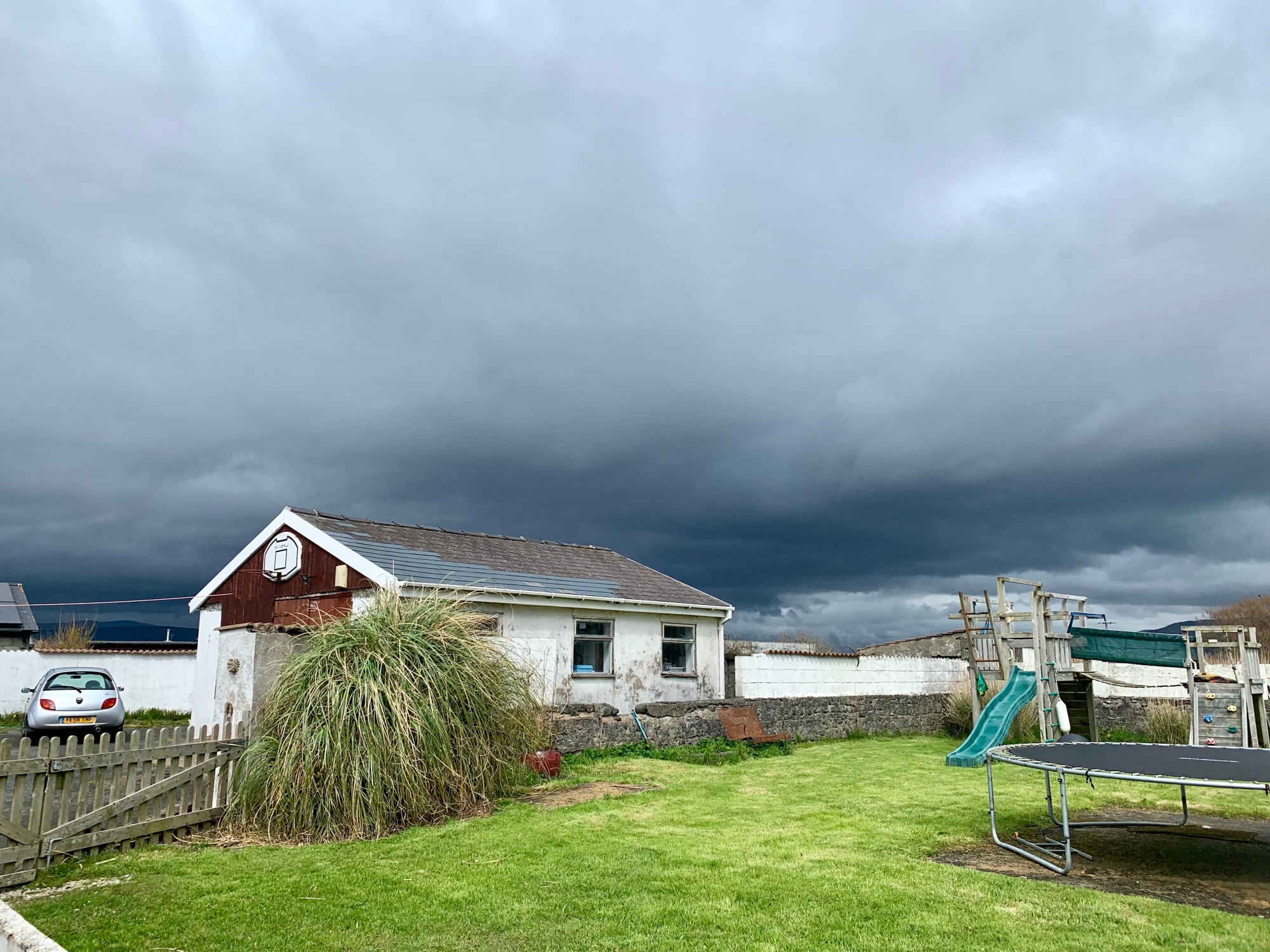 I walked in on Lulu taking photos of herself. The photos were composed of half her face with the lights dimmed. This is a photo her friends send to each other constantly – the half-face portrait. In the car, the hallway, at the kitchen table and now, in bed. Lulu’s been doing it too – a lot.

So, I asked her why she did it so much.

Lulu’s response was to swear at me. ‘That’s just what everybody does.’

‘And you have to do what everybody else does?’

I know. It was a contentious question. And I will get to that, I will, but for right now, I want to concentrate on the next bit. I don’t want things to get confused.

More swearing at me. From a kid who’s still thirteen. Still a kid’s age, right? Not one who cooks and cleans and helps out with the house unasked. I’m not saying she should either – I didn’t do these tasks when I was her age. I just didn’t talk to my mother like that.

Wait again. Since I’m questioning myself, I have to go there too. Isn’t that what we all say? The old, ‘I didn’t talk to my mother like that.’ Let me think about it.

Yeah, I’m pretty sure I didn’t. Not in the profuse, enthusiastic swearing way that Lulu has nailed down. Yay, lucky me. But hold on again. Lulu talks to me that way because she thinks I deserve it. So the question is – why does she think I deserve it? It feels like the last running theme of dysfunction in my household. If Lulu is rude and I tell her off, Jack steps in. He tells me to calm down. I need to stop shouting. I’m making it into a big deal.

Basically, Jack protects Lulu from me like I’m going to hurt her. There. It’s taken me almost 15 years to figure it out – the dynamic between us three. Still, no time like the present. Now that I’ve got it, I’ve got it. There have been a lot of arguments over the years I haven’t quite understood. No the relief… all this time my husband thought I was some crazy psycho!

My first instinct is to move forward with this new understanding. A new dynamic. But hold on. I can’t stop the other two-thirds of it. All I can do is understand. So, if you don’t mind the hey-what-are-blogs-for-anyway, I’m going to explore it a little further.

Lulu is rude to me and, as I’m disciplining her, Jack comes in. He gets involved. That means calming me down. ‘Don’t get so upset,’ he says, ‘you’ve told her off now so leave it alone.’ And, ‘The only person shouting here is you.’ I’ve heard that one a hundred times.. or more. The bit that gets lost is the bit where Lulu was rude. That bit is never really dealt with.

Why does Jack feel he has to do it? What makes him think he has to protect Lulu from me? Since generally speaking, I’m not really a crazy psycho.

So, the next morning I asked him. And I watched his face fall. I watched the past and the present align together – enough for us to sit down and star-gaze. We felt the shooting stars rocket past. They burned into our own constellation.