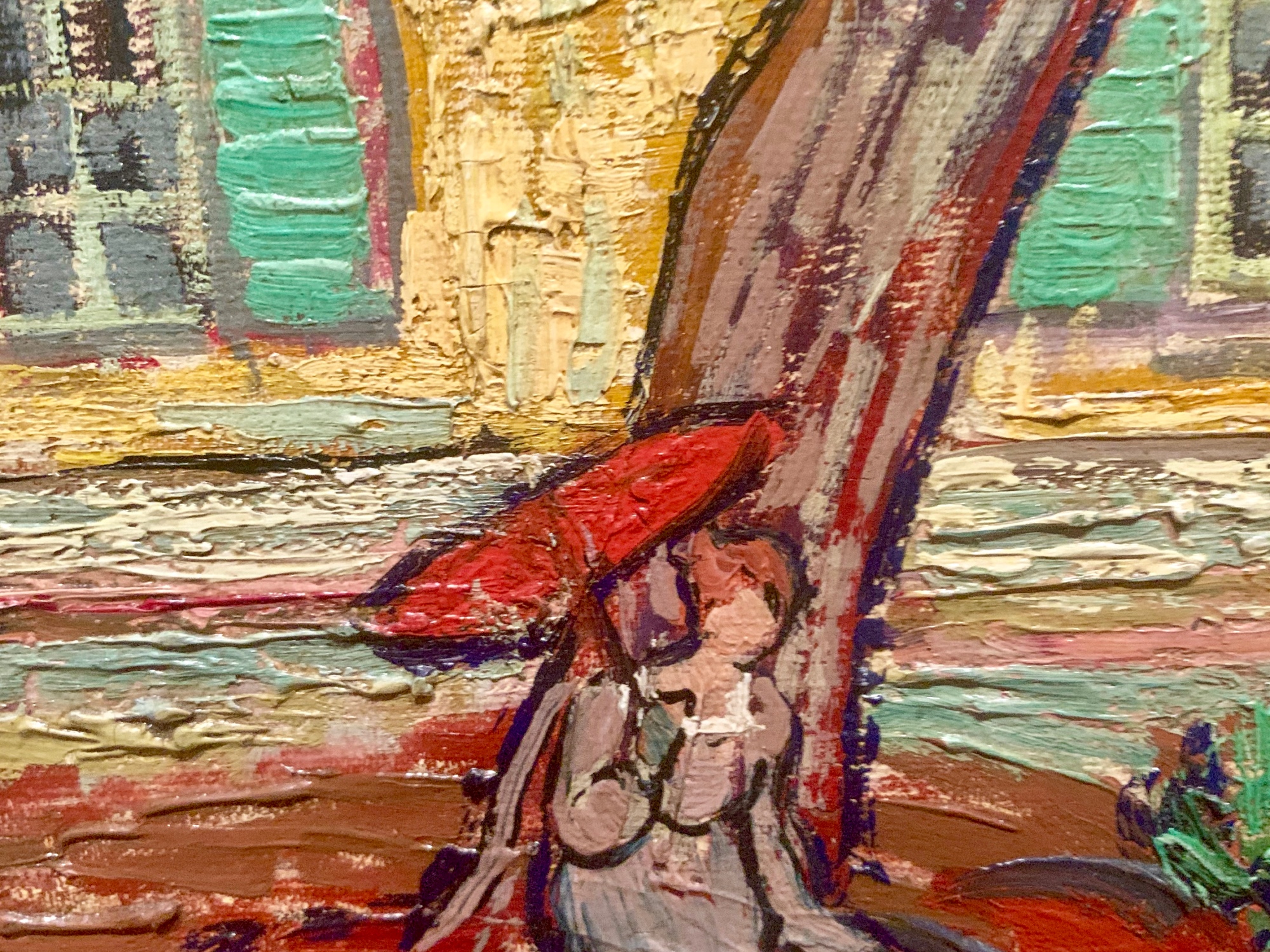 Fourteen years ago today, I started to contract a bad case of mastitis. Huh. Not sure why this blog is going all medical. Oh yeah – writer’s instinct again. That explains it. I should use this excuse (I mean reason) more often.

I had Lulu two days before my thirtieth birthday. The giving birth section of childbirth turned out the easy part for me. Sure, eighteen hours of irregular contractions and a sudden, almost full cervical dilation, but let’s not sweat the small stuff. We got ginger-eyebrowed Lulu for it – a little bundle of pink and perfect.

The midwife showed me how to change her nappy once she’d found some the right size in the hospital cupboard. Not the ones I’d brought with me to hospital. Why I thought my newborn kid was going to be the size of a 3-4 month old baby, I’ll never know. It shows the stark borders between naivety and experience. Step on the moon, come back to the Earth. They look and feel so totally different from each other.

Back to our post-natal schedule. It was time for feeding. A firm clampdown. Urgghhh. Ok, I reasoned, the first few times are always going to be the most sensitive. Since breast tissue, and especially our nipples, double up as an erogenous zone. Can we just stop for a second to explore this injustice? I mean, it’s not like you need to have a newborn clamped to your clitoris. Or your testicles. But somehow breast tissue is ok? Are there any physiological anatomists in the house?

After some hours of fumbling to feed Lu, the midwife offered advice. It was all pretty sound boob stuffing into mouth stuff, timed for latching-on. We were getting there. Then the midwife said something, something she either thought was so ludicrous I’d never listen to, or because she disliked me enough, she wanted to mess with the next three months of my life.

‘Be careful not to wash your nipple area with soap,’ she said, ‘or the soap will cause your nipples to dry out more and cause extra cracking.’

Ohhh, I thought. Definitely don’t want that to happen. ‘Ok, no problem.’

Of course, even with a soap-free regime, my nipples cracked. So much so they doubled up as a fault zone. Even buildings with subsidence had nothing on my cracking nipples.

The truth is that newbie-feeding nipples usually will break under all that masticating pressure. And still I dutifully followed the midwife’s advice and didn’t use soap to wash them. I know – but I never said I was that smart. Instead, helped along by a warm and humid newborn mouth, my nipples soon became an impressive mess. This in turn, didn’t help a soon-to-be underweight, ginger-eyebrowed Lulu.

It was like I was conducting an experiment on myself. The hypothesis – that milk flow isn’t a fan of cracked and infected nipples. I definitely got a lot of data. For weeks afterwards, breastfeeding was accompanied by towels wedged between my teeth to prevent screaming. Nor did it lend itself to an instant mother-newborn bond. It’s a big ask to love something causing you so much pain. The truth is that I considered Lulu a hairless mammal for a number of weeks. Even with the eyebrows.

Would I do that to myself now? Tolerate this same pain fourteen years later? I know the answer but I’m almost too embarrassed with my old breastfeeding holiness to tell you that God no, I wouldn’t.

Once infection got in through the cracked skin, it was hard to get it out. Sore nipples turned into mastitis; an infection in the breast. Mastitis took its time to go away. By the time it did go away, my expectation of a peaceful beginning to motherhood had pretty much shattered. And did I tell you that Lulu was hungry? Man, she was hungry. Fourteen years later, I like to tell my story to new mothers with a complimentary bar of soap. And a birthday memory. My nipples cracked on my thirtieth birthday. So, happy birthday to me.