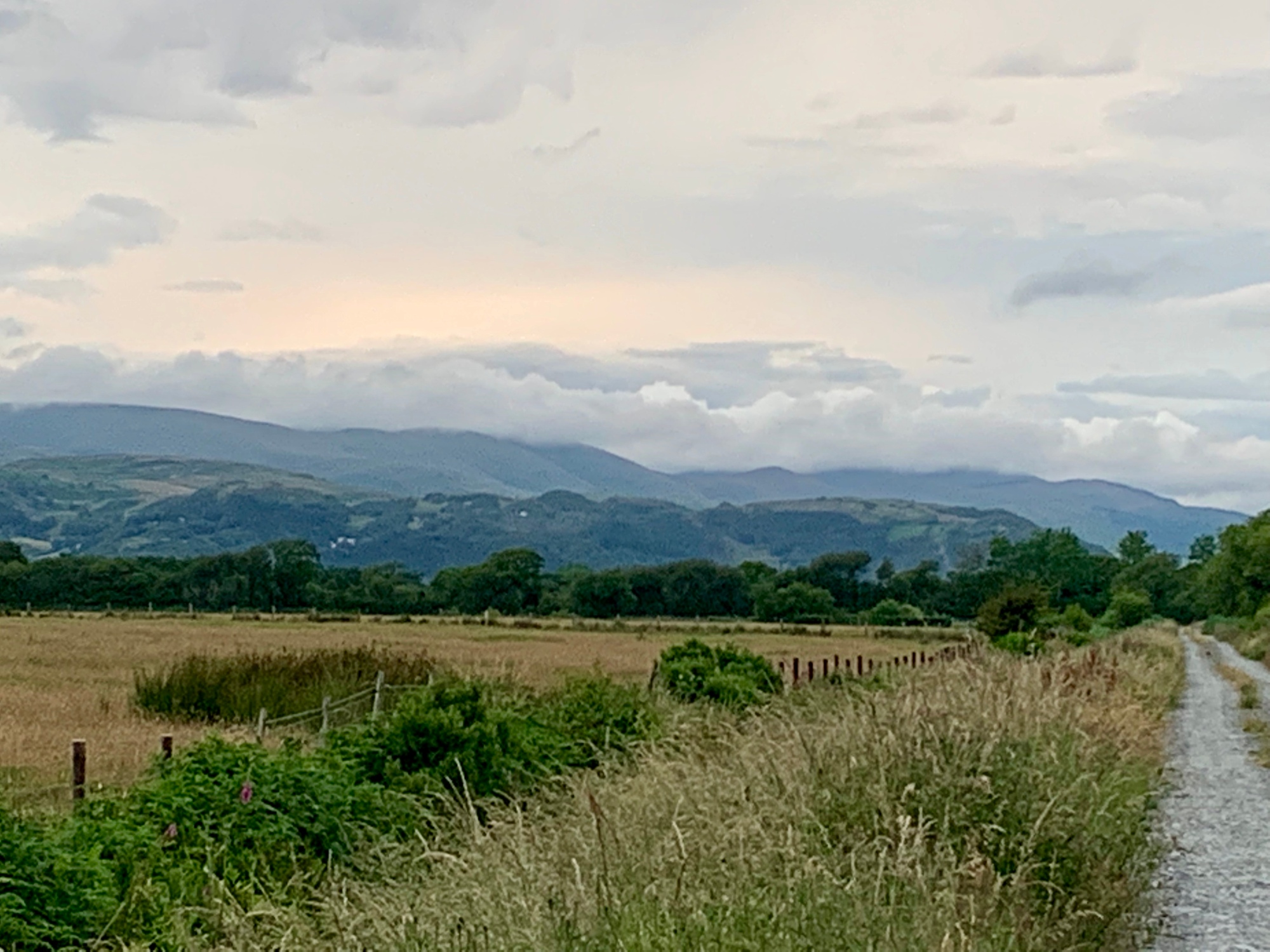 Pressure to save our environment is surely the movement of our time. Climate change, pollution, sea level rise – we’re told if we don’t save our planet now, future generations will look back at us and ask, ‘Why the fuck not?’ How could we have let the Earth decline into a shit show for them to have to clean up? Instead we’re busy burying radioactive waste on the ocean floors and allowing emissions to irrevocably change our atmospheric content. We are the generation that humanity will be so disappointed by in years to come. If we still exist at all.

But here’s the thing. Humanity is a product of history. And if you take our experience on this planet as a small chunk of time – which is all it ever is – how can we worry about the environment when we’re not even supposed to be here now? Two World Wars over the last century. The constant threat of nuclear apocalypse since. Was humanity even supposed to have survived?

It comes down to stories. Seventy-five years ago this week, my British grandpa, Henry Stevenson landed on the shores of Italy as part of the Allied movement to end the Second World War. My own family’s dynamic is a direct result of that time.

Henry came back with a form of trauma that defined its generation – he didn’t talk about it. Well, being shot twice he laughingly referred to, but seeing his close friends die? Nope. No conversation. And my grandfather on my Polish side, Adam Lewandowski, was no different. Arguably even more tight-lipped. The Soviet-Polish Air Force didn’t support those who’d been in the Polish resistance, the AK – Armia Krajowa, or Home Army. After Stalin gained control of Poland, thousands of AK members were never seen again. Sent to Siberian camps or to graves in the forest. The only way we know Adam was even in the AK is his membership card kept very silently in his desk.

For both grandfathers; we’ll never know what they experienced. Which is the the way they wanted it – not to burden their children. Of course their children were still burdened. After all, how can you grow up to be an effective and open communicator in a house where things aren’t talked about? I can see now how this history in turn affects my own children.

‘What do you mean you don’t want to go on Quest with us? When I was your age my dad sat me down in his car to explain why he was leaving and played a song on the CD player to explain why. Can’t ever listen to Landslide since.’

Lulu rolled her eyes. ‘Yeah, but where you spent your life wishing your parents never split up, I spend my time wondering when you’re going to. I mean, get over it for God’s sake!’

Fair point. Maybe if our generation do screw it up – the environment, the climate, the very fabric of our planet, maybe future generations, our children’s children will realise it wasn’t all our fault. That after the last hundred years, we were never supposed to be here in the first place. Maybe that’s how history works.

One thought on “Timelines”