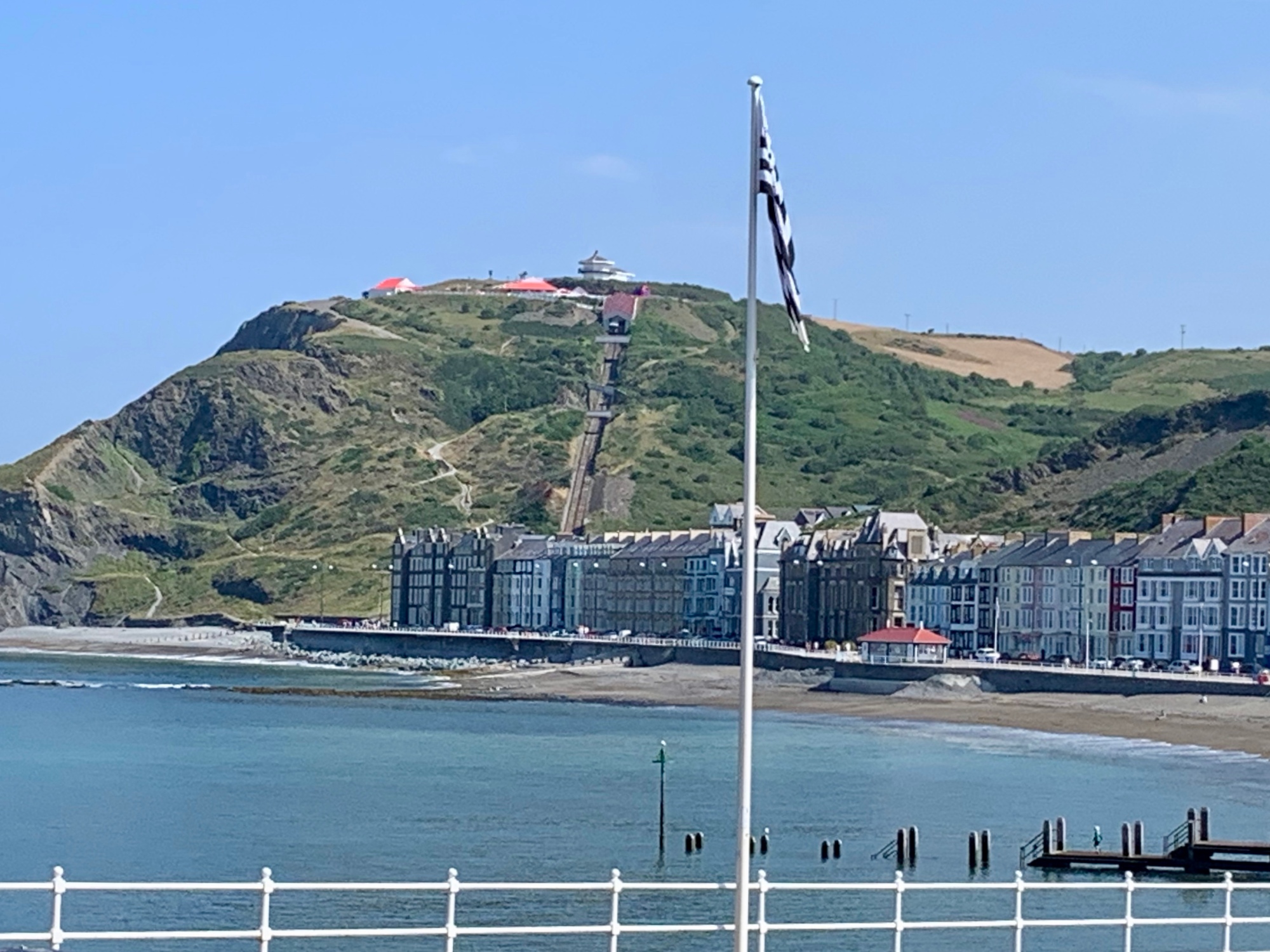 I ticked three drivers off in my head instantly. And took a deep breath. It felt like the days of powering through had just left the building. Please take claustrophobia with you.

‘But here’s the thing,’ I said, ‘I think I caused the situation.’

I explained, ‘I was never that good of a diver even when we were diving a lot.’

‘I never took it that seriously. I didn’t really understand my equipment or how to optimise its performance. I was so busy doing other things at the time that diving was like a side adventure. And because Jack was so well versed in it – he worked in the industry at the time – he used to do a lot of things for me. Check my gear, lead the buddy check and always lead the dive. We had this joke underwater where he’d make the sign for the boat and then point at me. Where was the boat? More than 50% of the time I had no idea. I didn’t need to know because he knew. In that sense I was driving my own complacency. Running in the direction to please others while he was in the hurry-up zone. He was always saying, “Come on, let’s do this, let’s get down.. hurry up.” I’d be going as fast as I could, trying to stay as strong as I could while not really taking responsibility for myself.’

Jack had this habit where he talked to me underwater and I had absolutely no idea what he was saying. He’d make a configuration of hand signals. I’d shrug. He’d give me a disappointed look and swim off. I’d follow his fins. It doesn’t happen every time, but it happened enough times that I’d come to expect it.

I looked through Georgina‘s office window again. Beautiful summer’s day – the world was blue out there. Cardigan Bay on full sky-sea alert.

‘It takes time to get to 3 m though,’ I said. ‘You’d be surprised. In that sense you break it down and take your time. When we first got to the Caribbean, we spent months just making our way down Quest’s anchor line. You learn to hold your breath but more than that – you start to know the water.’

And we did. Hiding out in Grenada’s hurricane season in the hot, still sea with months to kill, we got pretty good at it too. On one trip down the anchor line, Jack even almost got stung by an electric ray – it tried to curl up on his finger.

‘But you were holding your breath this time, not scuba diving?

‘Yes, but it contributes to the whole feeling.’

Georgina stared at the wall again for a little while as if pondering what brand of kitchen towel suited her best. Georgina rules unassuming. Then she said, ‘Maybe that’s the answer. You stay where you’re comfortable for now. Put the power back in your hands. A lot of panic attacks come from feeling there’s no escape. That your back is so up against the wall, you’re not okay anymore because of these drivers putting pressure on you. This time, if you restart and take it slowly, you can spend that time gaining confidence, not relying on Jack anymore, shifting the dynamic and making sure that you feel okay.

It had come to the end of our session. We agreed to meet one more time, to look at practical ways of dealing with panic. Preventing it being the best course of action, but dealing with it when it happens also a realistic prospect. I wanna go back to where the sea meets the sky. I want to fly again. This time while taking full responsibility for myself. My bad.