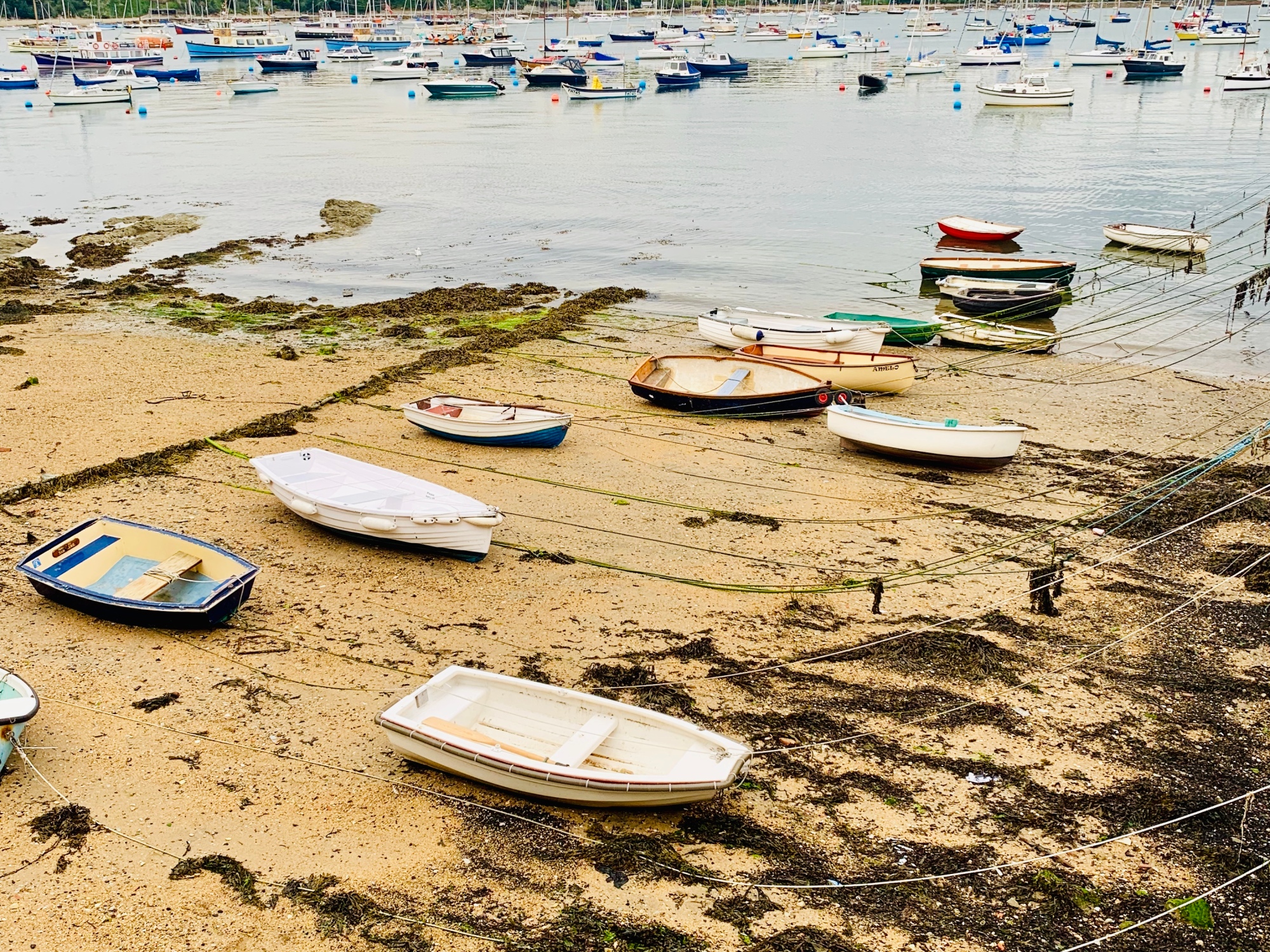 ‘Where to she now then?’ – Nessa Jenkins, Gavin and Stacey

We aren’t selling Quest – not any time soon. That bit is decided. And Jack isn’t mad at me anymore for stepping on his feelings. I’m not mad at him either – though I don’t buy what he says about making money being separate from making decisions. Oh well. I’ve given up decision-making for the ability to lie in bed mid-afternoon and write this blog. Which I might be doing right now. Ok, I am doing that.

We do know that unless the girls stop growing, this is probably our last season in the Caribbean. The question then is where we sail Quest to next. Portugal, Portugal, Portugal. That’s always been Jack’s preferred destination. It’s warm, good for sailing, nice to explore. I get it.

I’d prefer to sail Quest home though. It’s not because I’ve heard Jack go on about Portugal for years. It might be that a little bit. It’s not about Brexit either – well, maybe a little bit too. I just like the circular element of the journey. We left from Milford Haven, West Wales and we’ll return there.

Questie close to us again. I can drive from home – take things off, put things back on. After five years, we can spend the night and go home the next day. We can sail her again along the Welsh coast. Throughout our whole journey, we never saw wildlife so cumulatively beautiful as when we were leaving home. Puffins and dolphins and bioluminescent seawater.

Parts of Quest weren’t on her then though – like the voluminous solar panels on her stern added in Grenada. Excellent for catching the rays in tropical sunshine. Not so good for temperate Europe.

‘What am I going to do with those solar panels in a winter blow?’ Jack pointed out. It’s true – we have winter storms in Wales that are strong enough to be called hurricanes in other places.

‘Can you remove them for winter?’

He frowned. ‘I don’t really want to. Not with the way that they’re wired in.’

‘Can we make our A-frame stronger?’

We caught up with our friend, Chris Clark too in Cornwall. Chris is a consummate sailor who taught us to sail Quest. He told us lots of things I still remember. For example, Chris told us that when anyone goes overboard it’s essential someone must point at them. This acts as a visual reference and helps to keep the crew calm. As soon as Fin took a tumble between Antigua and Waterloo, I instantly remembered Chris’s words and yelled, ‘Girls, point!’

And they did. And they stayed calm… and we got Fin back.

I was confused at the time. ‘Do you mean for emotional reasons? In case you have regrets about leaving?’

He shook his head at me in a disgusted way. ‘Of course not. The waves are so bloody big, they can tower over the stern of the boat.’

Just as he said, a day out of the Cape Verde Islands, I looked behind me. Oh shit.

Jack met Chris for breakfast on Monday morning while I was getting ready to clear out of the Airbnb. Jack came back 20 minutes late and full of ideas.

He’d asked Chris about Atlantic crossing routes from the Caribbean to the Azores. We already knew the traditional method is to sail up through Bermuda. It’s a longer distance but the theory is you can catch more favourable winds and stop to refuel. Another way is to go north to find the wind and then straight across to the Azores.

The last way, which I didn’t realise until then, is to motor straight through the Azores High. It takes about 500 nautical miles of fuel, but often there’s just enough wind to deploy the cruising chute. It’s often the fastest way too to the Azores as it’s the rhumb line from the Caribbean – the shortest distance. Little wind and shorter distance? Puffs of wind just strong enough for the cruising chute? I liked it.

‘There is one more thing Chris said,’ Jack said.

We were driving out of Falmouth joining the long queue of cars. Those busy Londoners again. Was there a sale on in posh Waitrose? A new hiking trail opened up for everyone to queue on like they were in rush hour on the Tube ?

‘When you get to the Azores, Chris said we might well be tempted to go to Portugal after all.’

Jack smiled. ‘Because the wind is the perfect wind to go to Portugal and typically the wrong wind to go back to the UK.’