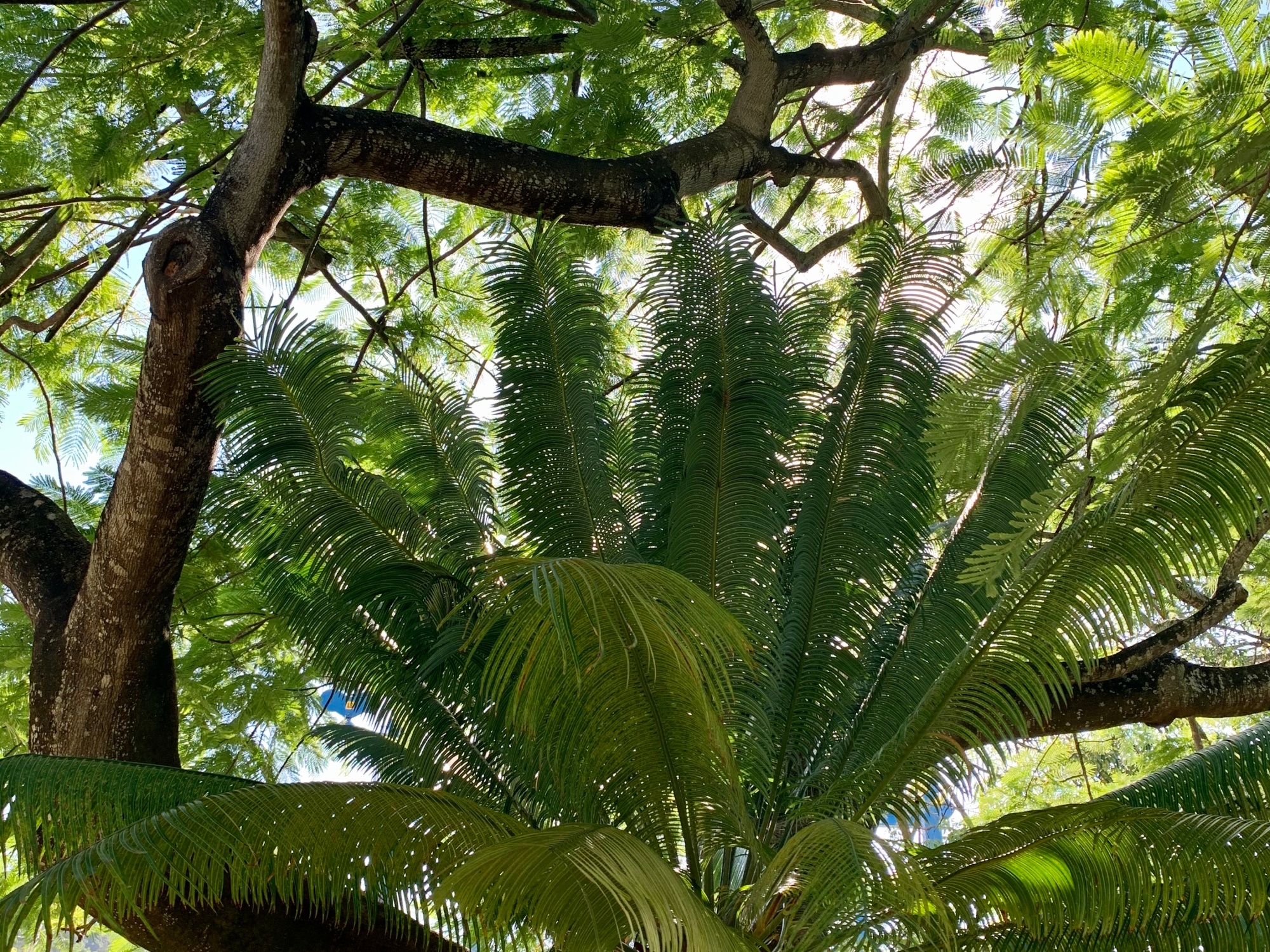 The next blog I write shouldn’t be a blog. It should be a book. Oh no! Not the ‘b’ word again. I haven’t had the ‘b’ word happen since we were on the plane to Florida. Tell a lie – I’m still interested in the novel I started about two sisters sailing with their parents until one of the sisters disappears. Du duh duhhh. I can’t write that now though – surely, that’s asking for karmic trouble. I’ll have to wait for the girls to grow up first. I still have my ending though. And I’m telling you – it’s a real cracker.

This book’s a bit different. I don’t have the ending. Just the idea. Here it goes: imagine if you were mistreated by a parent. Then, after you grew up and had your own kids, you sometimes treated your own kids the same way as your parent treated you.

Then your kid – who doesn’t have the same level of fear as you did, because you don’t do it so badly – begins to treat you the same way. You know, kids do that – they learn from their parents. And when the kid speaks to you, suddenly you feel you’ve returned to being a kid, being spoken to by your original, bad-speaking parent.

In this way, you’ve inadvertently caused your own abuse. You’ve recreated it in the next generation. Which makes me wonder: how many of us see our own parents in our children? It’s a little ghostly, no? Especially if you didn’t like your parent much. You haven’t escaped them – you’ve passed them on.

Now, I bet someone’s going to steal my book idea. It’s ok. I can share it. To be honest, I’ll be glad if you do – because I’m never going to be motivated enough to write a decent book. If I could write a decent blog, that’ll be enough for me.

Meanwhile, on Questie… We hope you have a lovely Sunday evening, dear reader. Here’s to a new week ahead! The trees are waving and the fat boatyard cat sends a big blink to you.