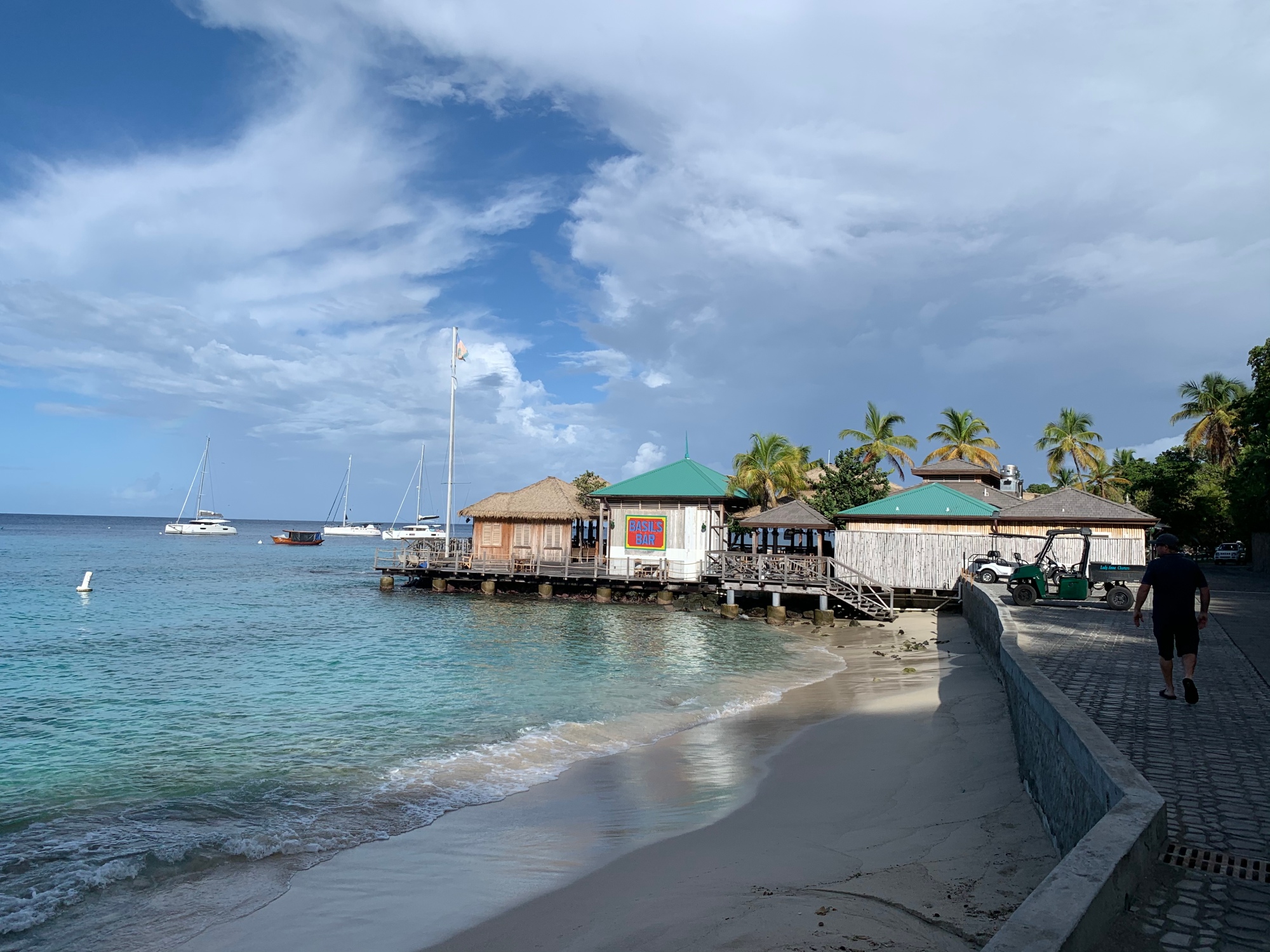 None of us wanted to leave Mustique. We woke up heavy-hearted and had a good, old-fashioned family argument which, of course, we all believed had nothing to do with it.

Over the week, we’d gotten used to the fairytale place. Ok, it is a fantasy island.. but it started feeling like our fantasy island. I swear, if Herve Villechaise turned up and yelled, ‘De plane, boss, de plane!’ none of us would have been surprised. We’d developed a good routine during the week – including our morning shopping.

Town! Ha. Always made us giggle. The fancy little supermarket, Sweetie Pie bakery, outdoor fruit and veg stall – this was town. And the piece of space junk that washed up (French in origin I think).

Still, it started to feel like nothing else was needed. The baguettes – about 3 quid each. Buy two everyday. Get butter, guava jam. passion fruits and an enormous, tasty avocado from St. Vincent to make guacamole for lunch. Then something simple for dinner. And if you wanted, you could always go out to Basil’s.

Jack met a Canadian lady too, Diane. She manages eleven properties on the island, including Bryan Adams’ house. My interest piqued.

I said, ‘Ask her, J, if we could do anything with Bryan Adams’ coral restoration project.’ I’d heard he’d pioneered a nursery of coral in protected, Endeavour Bay.

Indeed, Jack returned and confirmed that, if we wanted, we could dive the nursery with Diane herself. She often went to ‘weed’ the coral and would be glad to take us with her.

Doh! For years, I’ve dreamed of this. Getting involved with a conservation project in the Caribbean – and for the girls to get involved too. It was a big part of my drive to go in the first place. I even imagined joining in with the famous lemon shark conservation project up in the Bahamas. To the point where, when I mentioned it, the whole family used to roll their eyes. We hadn’t left Wales yet.

Through the years though, and lack of presentable opportunity (turned out that no one in the Ormerod family really wanted to swim that close to sharks – no matter how cute-sounding, including me), I slowly resigned myself to letting it go. So, when Diane mentioned it to Jack yesterday, I felt my blood race. Coral conservation? Like growing embryos in incubators… growing stuff. I’d love, love to do it.

But hold on. We have to go. Bequia is waiting. We have about a week’s window to explore the largest Grenadine island which includes a turtle sanctuary and whaling museum. Then to St. Lucia for another week. We have jobs to do here – large supermarkets and bookstores included. Martinique is the next island on our list. The French islands sell the cheapest data plan which apparently works throughout the islands. If so, this is like finding the Caribbean internet panacea. Then to Antigua for before Christmas. We have a visitor coming! More on that later.

So, a schedule is a schedule. This means we’ve had to shelve Diane’s kind offer – for now. And we’ve had to apologise to the hunky sixteen-year old who offered to teach Lulu kitesurfing in the Tobago Cays. But that’s another story too 😀. 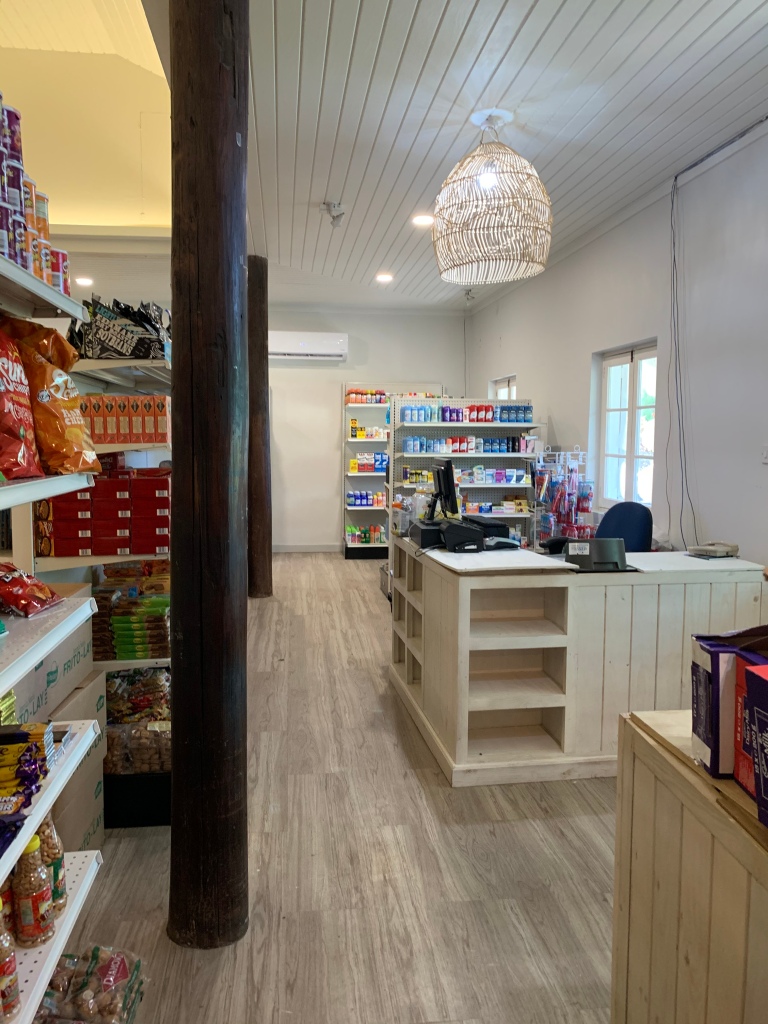 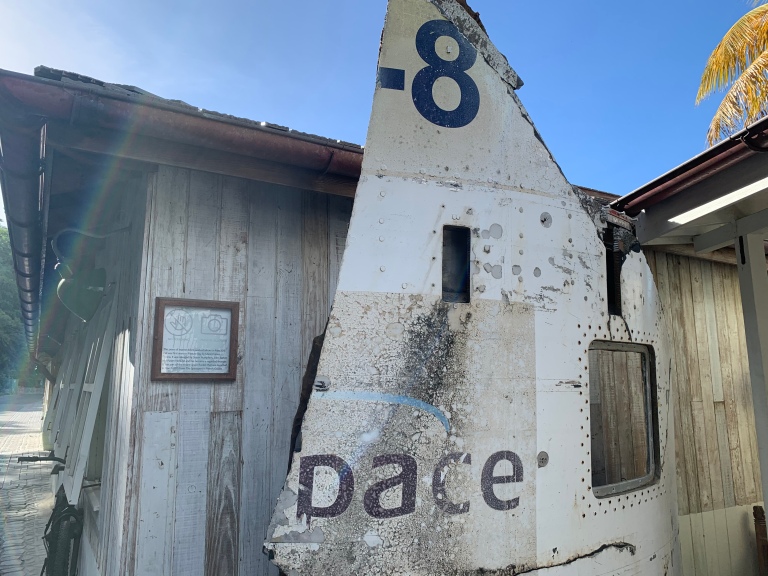