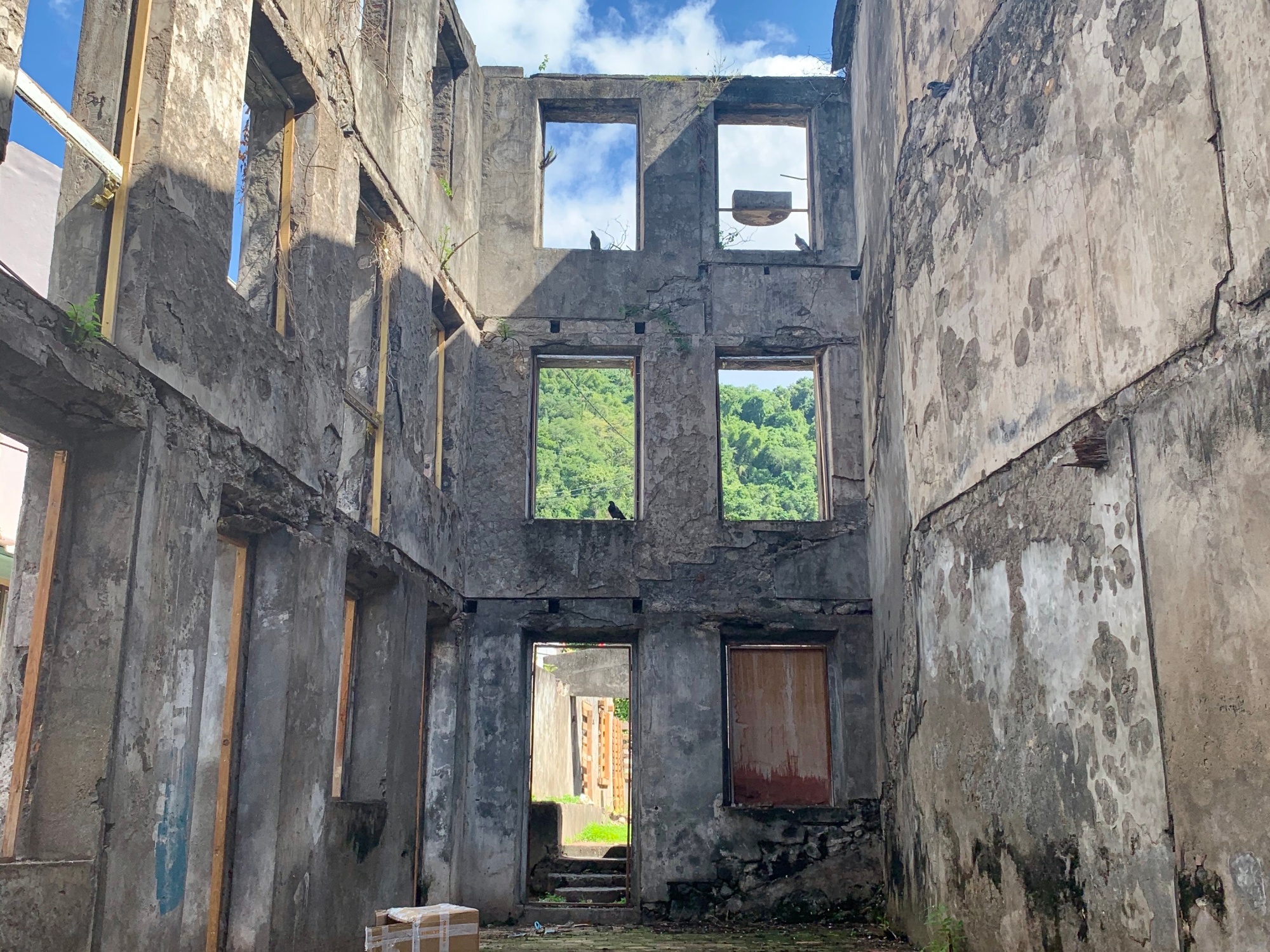 Tell me this. If you had two-metre pit vipers coming into town, down from the mountain which is also a volcano and happens to be smoking, would you stick around? Or would you clear off?

Easy decision, no? But, at the same time, the governor of Martinique was also here with his family to say everything would be ok. The American consul and his family were here too. And, on top of that, your town, St Pierre, is considered to be the ‘Paris of the Caribbean’. Martinique’s centre of commerce, acting as a giant warehouse for all manner of wares coming to and from the the French Antilles.

But these were two-metre pit vipers – the Martinique fer-de-lance, slithering along the main street. These snakes were followed by giant centipedes. Birds then started dropping out of the sky onto the ground. Schools of dead fish floated just out to sea. Warning signals if the juju man ever predicted one.

The volcanic mountain behind you – Mount Pelée (‘bald-head’) had been quiet for half-a-century. Even before that it was known as a gentle giant. This changed in April, 1902. The crater filled up with water. Sulfurous fumes wafted down the mountain. River levels began to fluctuate wildly. No one understood at the time that rising magma was affecting groundwater levels.

Then there was the snakes. Coming down the mountain, they killed hundreds of livestock and an estimated fifty people. Soldiers were sent out onto St Pierre’s streets to shoot them on sight. Poor snakes. If only they could talk. They would have said, ‘Get the hell out of here. Volcano’s coming!’ And of course, ‘Ssssssss.’

The economy was so strong in St Pierre though. There was administrative pressure to stay. Industries could collapse. Livelihoods lost. Therefore, newspapers were told to play down the dangers. People were encouraged to embrace the snakes. Mount Pelée’s eruption occurred on Ascension Day: May 8th, 1902. Witnesses have testified to the whole side of the mountain exploding.

St Pierre endured the worst volcanic eruption in the 20th century and the third worst ever – after the 1815 eruption of Tambora and Krakatoa in 1883. The gas cloud moved at 100 metres per second, carrying volcanic debris at temperatures between 350 to 400 degrees Celsius. The town was flattened. Almost 30,000 people died in an instant. Only a handful of St Pierre’s residents survived, and only then in the flukiest of circumstance.

One was Louis-August Cyparis. He’d been thrown into the prison’s semi-subterranean cell for public disturbance the night before. He was found days later when search and recovery operations began. For the rest of his life, Cyparis toured with the Barnum and Bailey circus, showing off his burned body. A child was found too, alive but unconscious, floating three kilometres out to sea.

Mount Pelée continued to erupt until 1932. Then, as suddenly as it began, the volcano went completely silent again. It’s been dormant ever since. A wave of vulcanologists came to St Pierre’s ruins. Putting their own lives at risk, they worked to understand what had happened.

They gave the explosive-based eruption a new term: nuée ardente. This means burning cloud. The eruption helped to coin and understand pyroclastic flow. Scientists now have the tools to keep people safer by better prediction and faster evacuation.

We visited the town’s museum. Among its artefacts are a flattened town bell, pocket watches which people would have been wearing and a tangle of melted scissors. The town is quite handsome now, though the population is down to 6,000, and the air of commerce is gone. Of course the mountain, Mount Pelée still towers in the background and looks like a live painting. No snakes are anywhere to be seen. 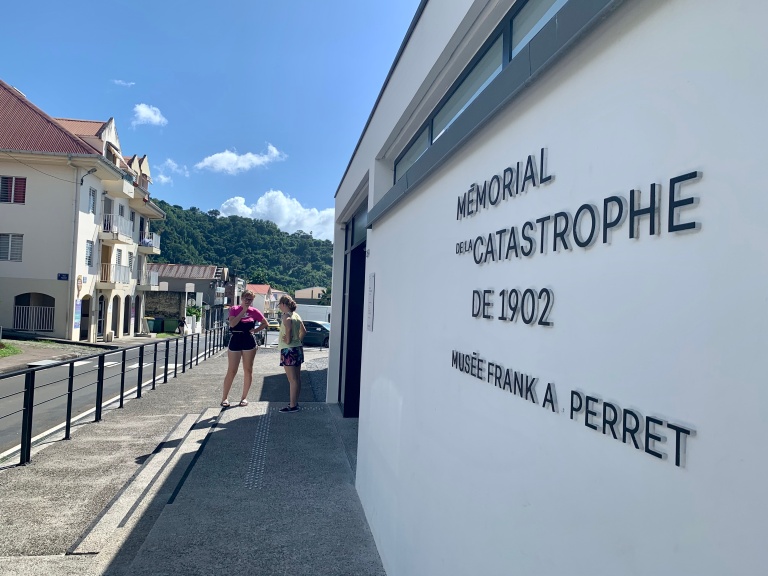 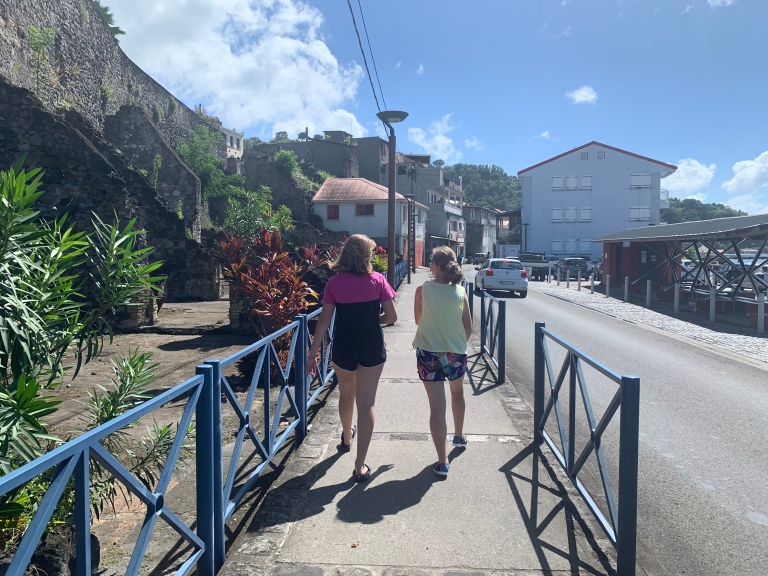