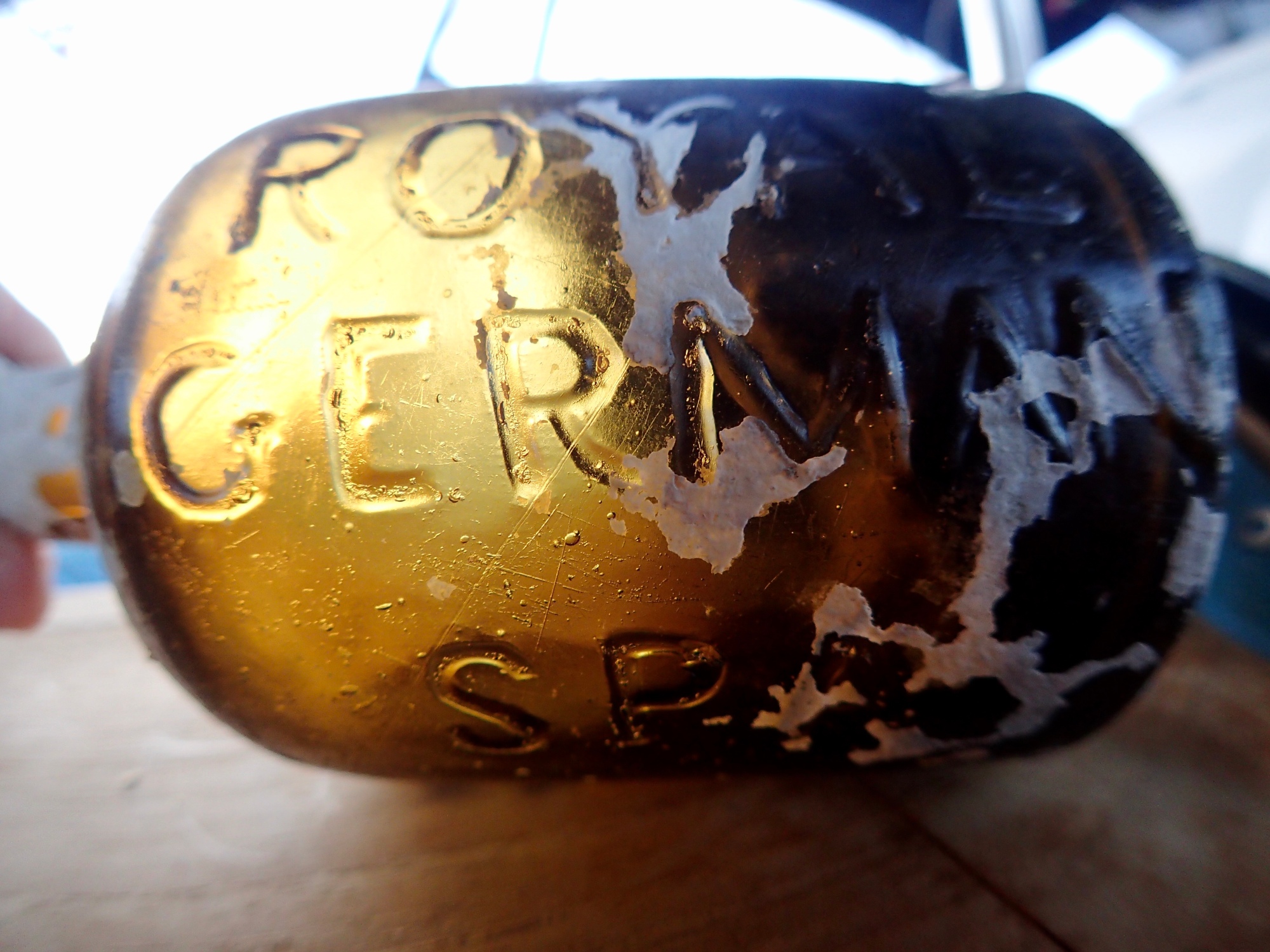 Fun factoid: Robert Zemeckis only made Back to the Future on the back of Romancing the Stone. I read it last week. That the unexpected commercial success of RtS in 1984 persuaded film executives to let Zemeckis make his ‘pet’ project, Back to the Future in 1985. This means no Joan Wilder = no DeLorean time machine.

We watched Back to the Future tonight. It was the next in Ellie’s film education: i.e. an excuse for us to watch it. At the end, everyone went to bed. I went upstairs to take the towels and cozzies off the cockpit line.

I’ve lost too many items of clothing to greedy midnight squalls to leave things pegged up. On the way up I had to remind myself of the usual question: where were we again?

Oh yeah. Carlisle Bay, Bridgetown. We’d moved here on Sunday, after hearing the first set of northerly winter swells were due in. We’d hoped to stay for longer in Port St Charles since it’s quiet and the dive sites are nice, but it’s also exposed to the north.

Off we went an hour-and-a-half down the coast to Carlisle Bay. This is one of the oldest anchorages for European vessels in the Caribbean. You go down the west coast of Barbados, past the cruise ship dock and there’s Carlisle Bay. Bridgetown, the capital of Barbados is at one end. The historic British military base, The Garrison is at the other.

The last time we were here, we found an old glass bottle while diving under Quest. We dated it to the 19th century. It has inscribed the name Royal German Spa, a bottling company based in Brighton, Sussex.

We’d heard it wasn’t uncommon to find historic bottles in Carlisle Bay, having been swigged and chucked overboard by sailors over the centuries. We were so chuffed to find it. It makes an excellent paperweight for school work in the cockpit.

I also lost a t-shirt off the line here. It was one of Jack’s faves, part of his Helly Hanson ‘uniform’. Delph called it ‘Helly Handsome’. Because it was new, I put off telling Jack about the lost t-shirt, taken by Neptune. What good could it do to tell him, I thought?

The next day, he and Lulu went for a dive around Quest. When they re-surfaced, what did he have in his hands, accompanied by an indescribable facial expression? Yep. Lucky him.

It struck me tonight, as it often does, that time is all too short. That, in the blink of an eye, this whole gig is going to be over. I’d love to stick around for a couple more hundred years, but you know – it wouldn’t be a good look. Unless I can organise the time travel. DeLorean anyone?

In the meantime, if I get to a ripe old age and everyone around me is either doing their own thing or gone themselves, I know exactly what I’ll be doing. I’ll be reading this blog! Hi, younger self. 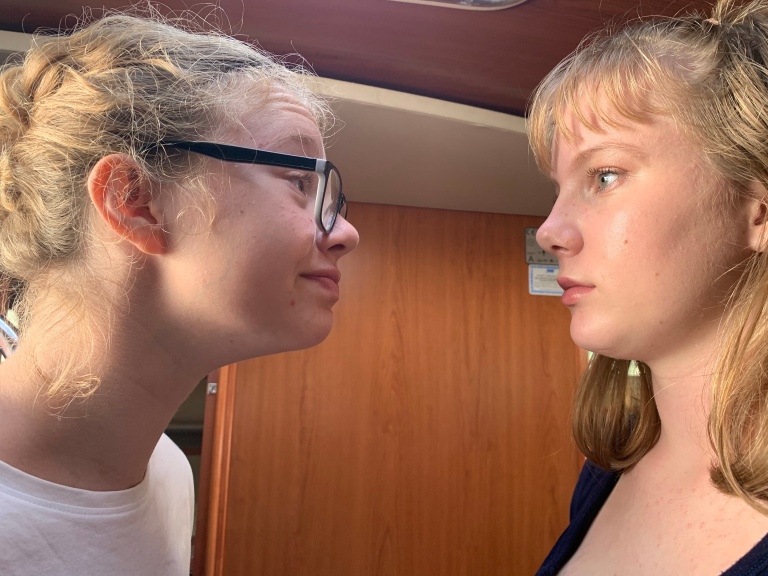 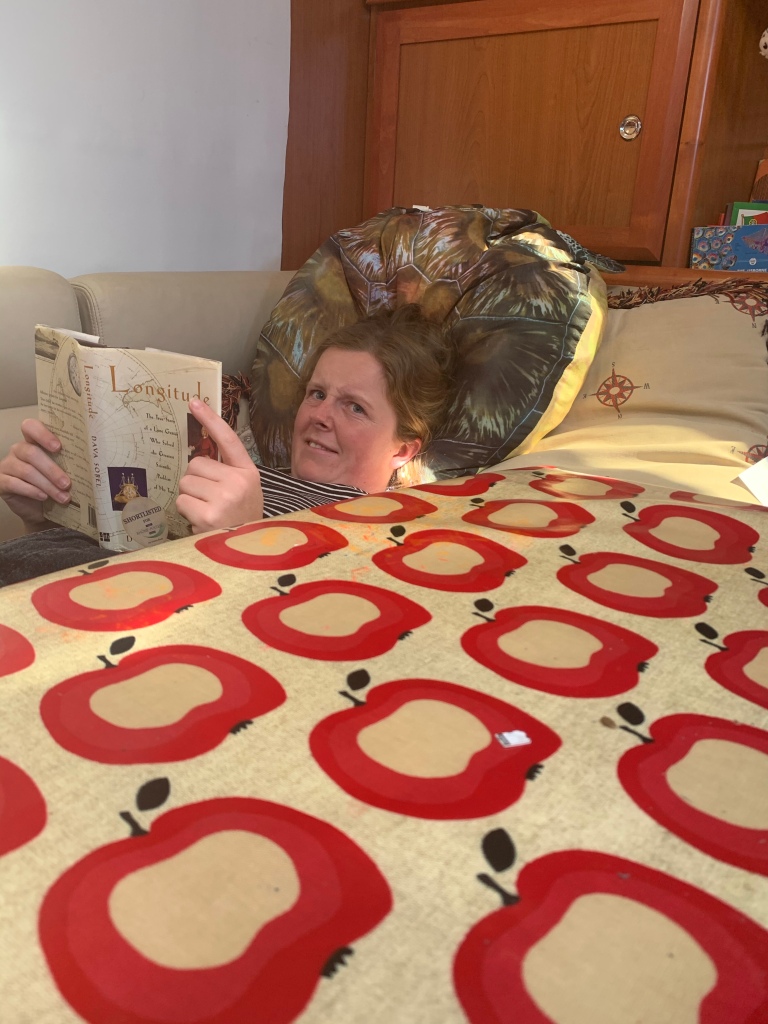 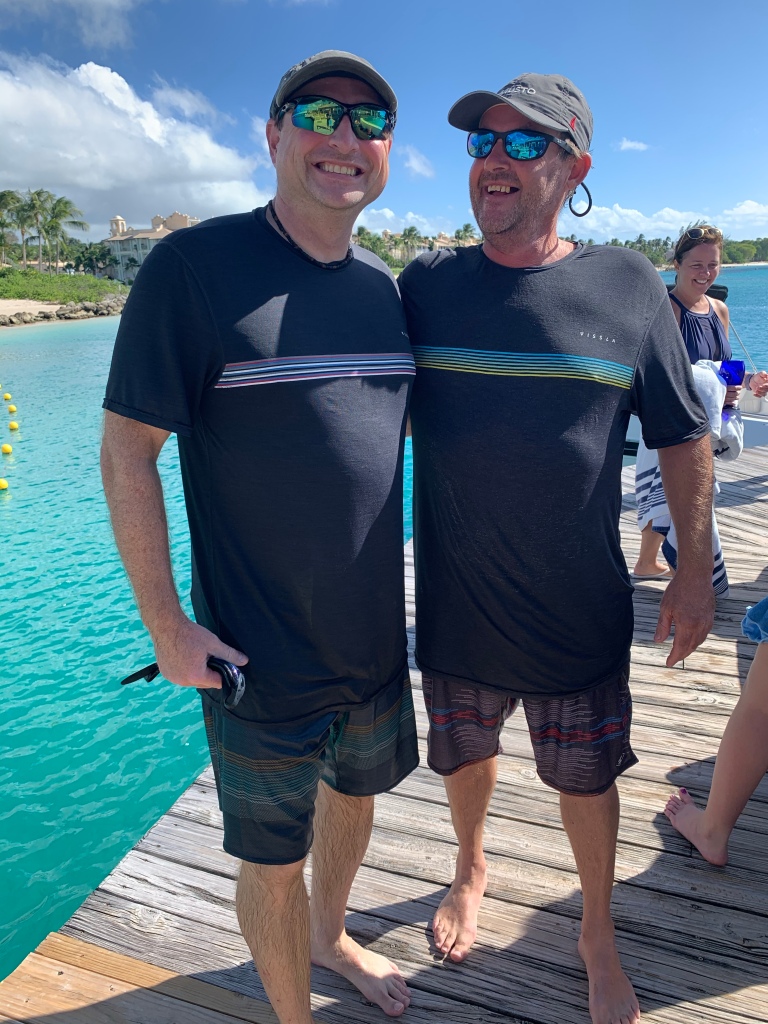 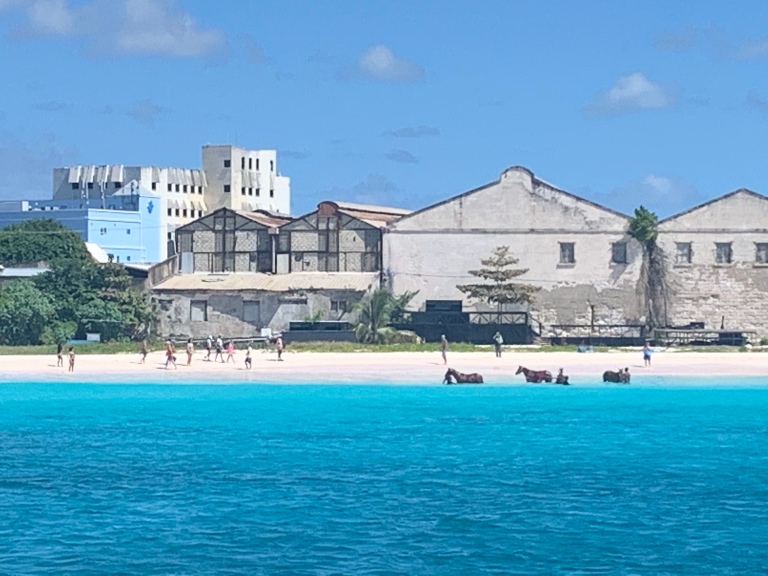