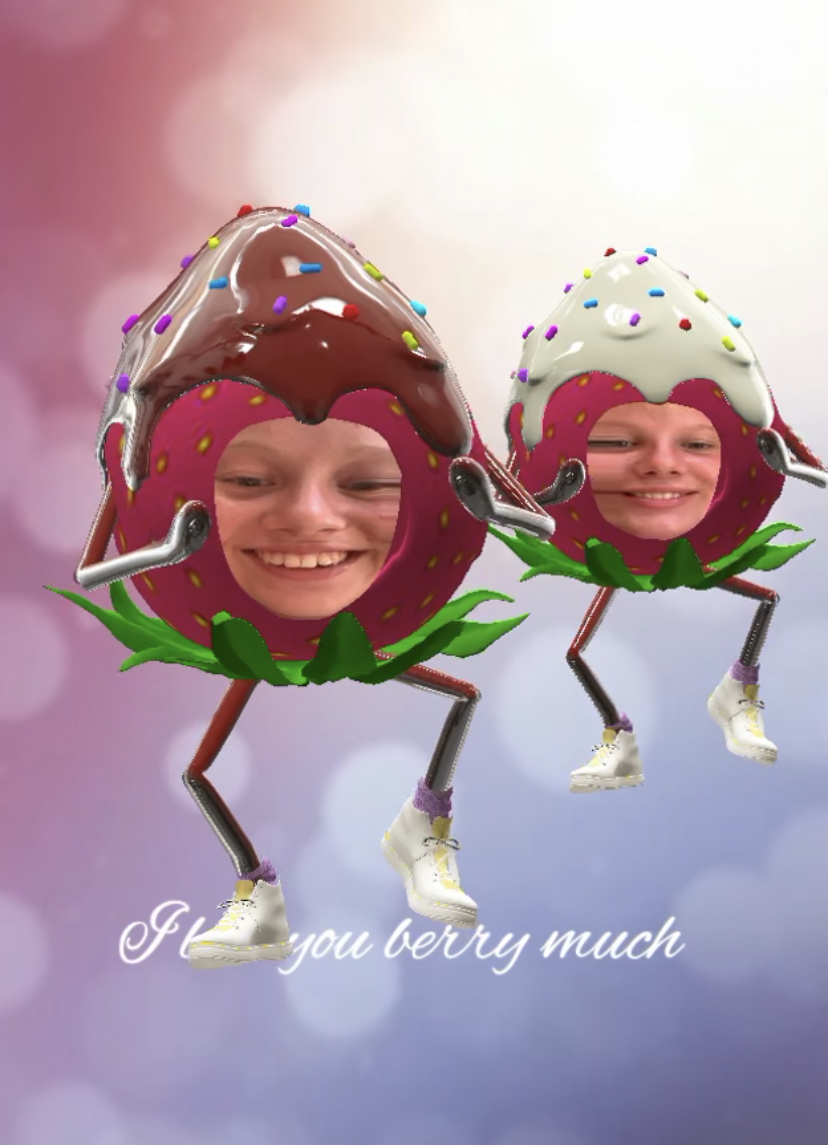 It’s become really quiet. The catamaran was our five minutes of drama, but since then. Well, not much. Even the weather has joined in. No rain for days, not even the smallest squall. After those wild, Caribbean Christmas winds, the wind’s finally doing what it should do – on hand to provide personal trade wind refreshment during the day, while at night it dies down completely. We’ll take it.

Painful to swallow the news back home. Since sailing, we’ve become used to hearing tumultuous news. Brexit alone has a been a one-word story for seemingly ever. We’ve watched the pound bounce around on the currency markets and felt it too. Now, it’s hard not to pace Quest’s floors and itch with unease. We’re watching as the virus begins to run its course like an invisible bandit. Then, this week came news of a friend’s death in London. A father and husband. So shocking. This virus is no longer a number for us.

The Barbados government has asked for people to stay quiet. Heads down. The curfew at the moment is set to last until the 15th of April, subject to review. The word is that the authorities are still working on eliminating community transmission. It seems suddenly handy to be a small island – where people tend to know each other and have been able to identify their interactions. Contact tracing has been aggressive here.

As it stands, there are over sixty-five cases in Barbados with a few recoveries recorded so far. Deaths have been slowly creeping up, but numbers are still in single figures. It will be interesting to see the results of the panic shopping a week ago – and whether there’s a sudden explosion in sickness – or not. Meanwhile, the girls have stopped playing with the boys from The Mob, though we’re only parked tens of metres away. The kids watch each other swim from each other’s boats. They’d wave and shout to each other at first. Now mostly not. Seems it’s easier to do this lockdown if you don’t remember what you miss.

To get some exercise, I’ve started pulling myself down the anchor line. This is a hurricane season pastime – done while Quest is nice and still. Take a deep breath and go. Grip onto the chain, strangely furry for the first few metres. Pause and clear ears. Though Jack and Lu can clear their ears just by moving their jaws – and thus can keep going. Show offs. I’ve got to stop, pinch my nose and blow. A few more metres and you’re at the bottom. It’s about seven metres deep. I love the moment when the fish look surprised at our arrival. Who says fish don’t have eyebrows!

Jack and Lu can keep going, gripping and pulling until they reach the anchor. Me? I’m happy feeling my feet touch the bottom. I go a few metres to feel the sand squash my toes. Push up from the bottom. Here comes the mermaid move: flexing up through the water, appreciating how deep you are from the surface. Always a lesson in patience – though breath-holding is now officially good exercise. Everything stops for a moment. The sun shafts its light in rays. You hit the cling film between air and water.