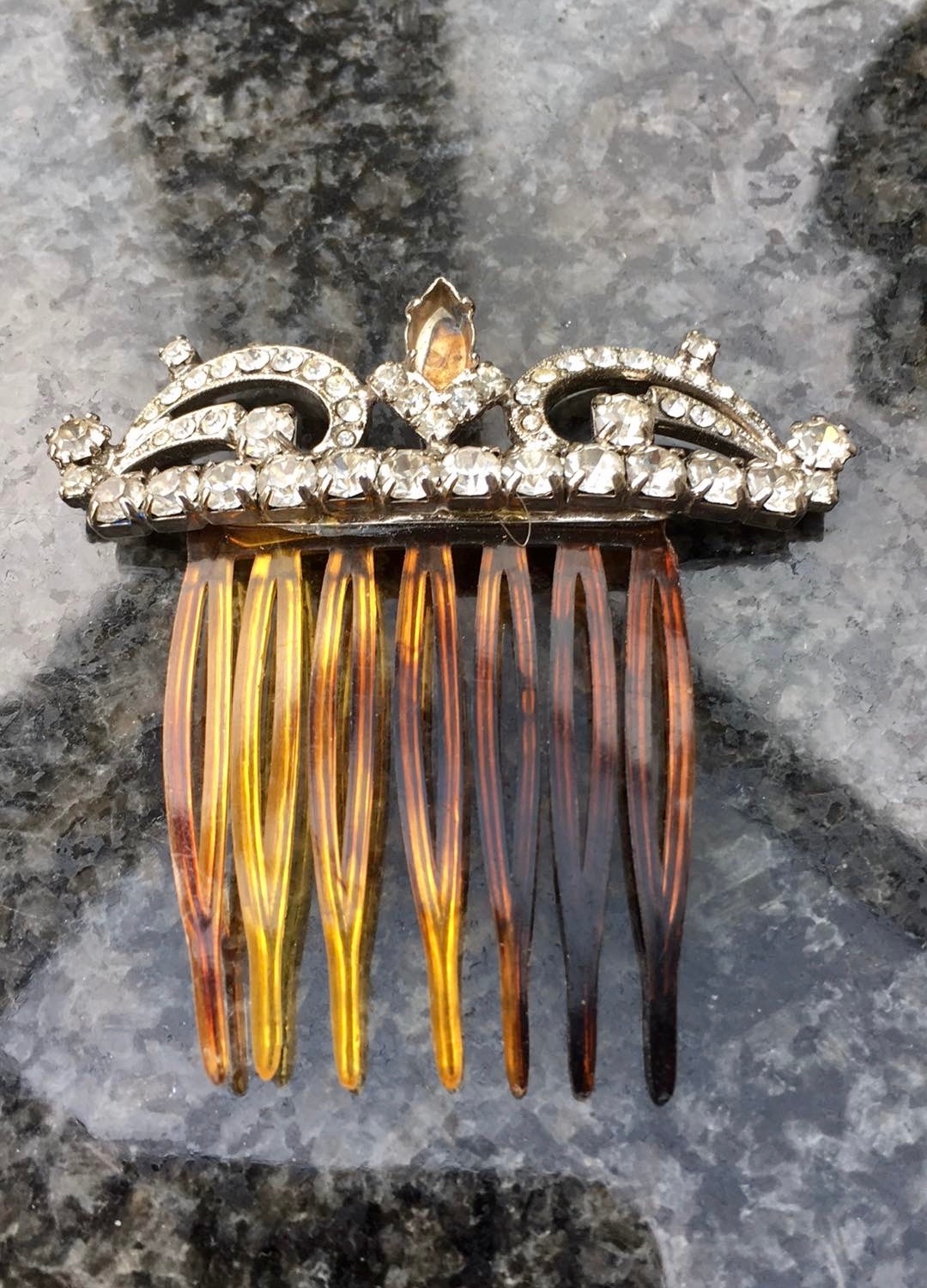 Only Jack would tickle a turtle’s bottom. This particular hawksbill turtle was wedged under a coral ledge, foraging – at the time.

We are lucky to have them in the anchorage, the hawksbills. Considering they’re so globally endangered, they really are locally abundant. In a word, they’re Bajan. And besides being all over our reef, they are the prettiest turtles. Hawksbills have the most beautifully patterned shells. Decorative tortoiseshell traditionally came from hawksbill turtles. My aunt Ela has an old tortoiseshell piece in her jewellery collection. A comb. It is golden-coloured and delicate.

How did we tickle the turtle? After exams finished today and the girls had done some wakeboarding. I remembered I’d enrolled them in a weekly Outschool sketching class. Perfect! The girls like sketching together, so it would mean peace on Questie. With this, Jack and I slipped away.

We went thirty or so metres to the empty red buoy. Tied Edna up and went down. It was afternoon murky, but not too bad when we got down. And twenty metres depth for me – without palpitations! It feels so good to be getting better at diving.

At the bottom, I spotted an enormous flipper behind a coral head. The turtle was so large its tortoiseshell patterns had an old person’s turtle look about it. Kinda patchy.

It seemed to frown at us. Uh-oh. I think we might have woken it from its old person turtle nap. A bunch of small fish were nibbling at its face. At the sight of us. it lumbered up and glided off, trying to shake off the fish. The fish went stubbornly with it.

About ten metres along was a much smaller turtle. It had its head wedged under a ledge, munching away – presumably on a delicious piece of sponge. Go figure – poison apples look tastier. Hawksbills are sponge eaters. They live and eat from the reef – getting into all the crooks and crannies. Hence this one getting its rear end stuck up in the air.

We slowly approached. The turtle’s back end stayed firmly rooted to the spot. Faced us like a dartboard.

Now, we discovered that turtles have a cloaca in the same sort of area where female dogs have their girly bits. Next to the cloaca, Jack reached out and gently began to tickle the turtle. He always does this with the Finster. It makes her flick her doggy tail like a pendulum.

We thought the turtle would move quickly away at his touch. Ha! Jack was tickling for ages. A full ten seconds passed before the turtle even lifted its head. Took a look at us. Even then it didn’t seem particularly bothered. What goes on in the reef, stays in the reef. With a slightly sheepish expression, the turtle slunk off.

In the murky distance we saw the huge, first turtle fly past. Its flippers were outstretched like a reptile bird. Not sure tickling that one would be so pleasurable. 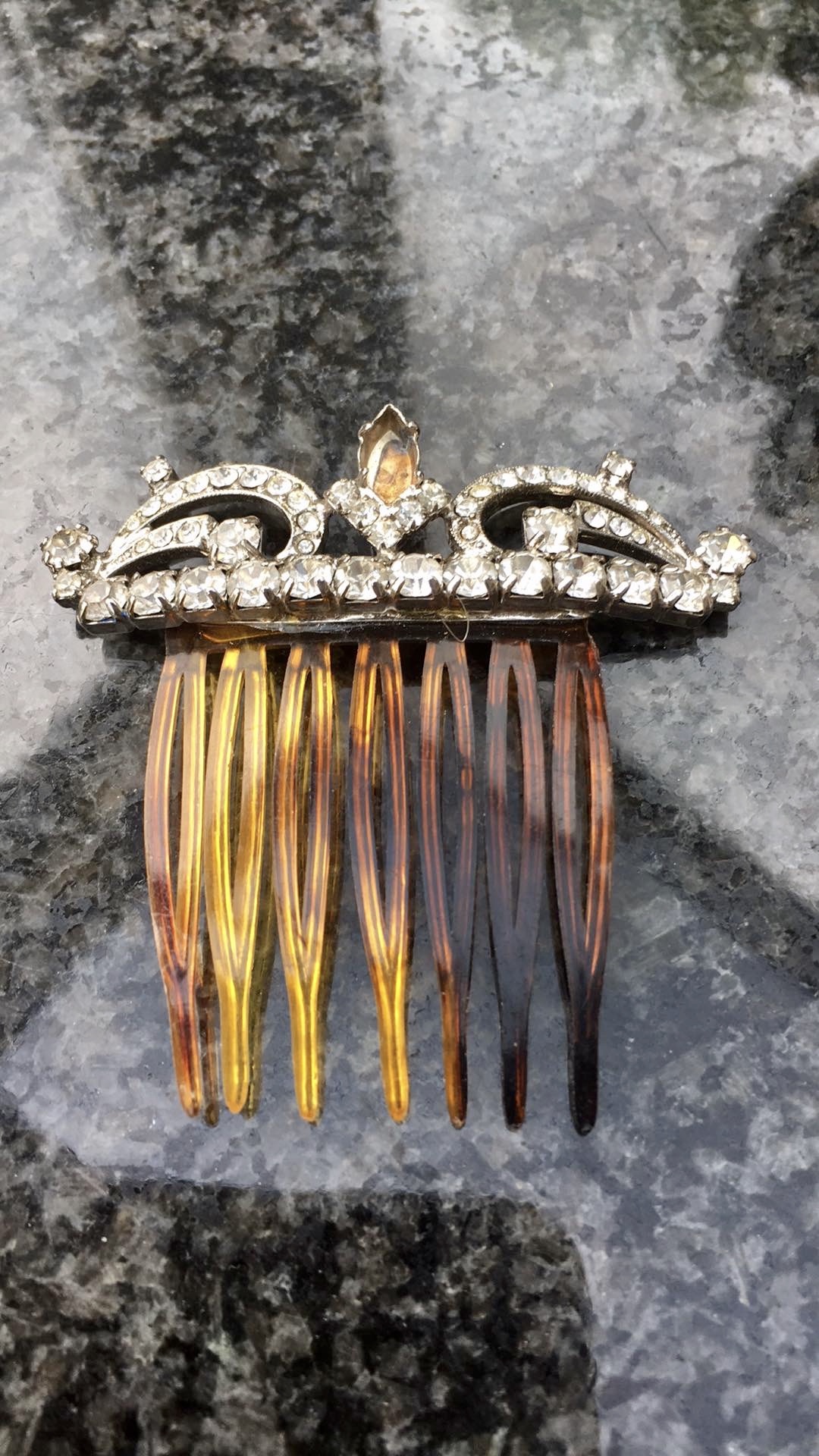