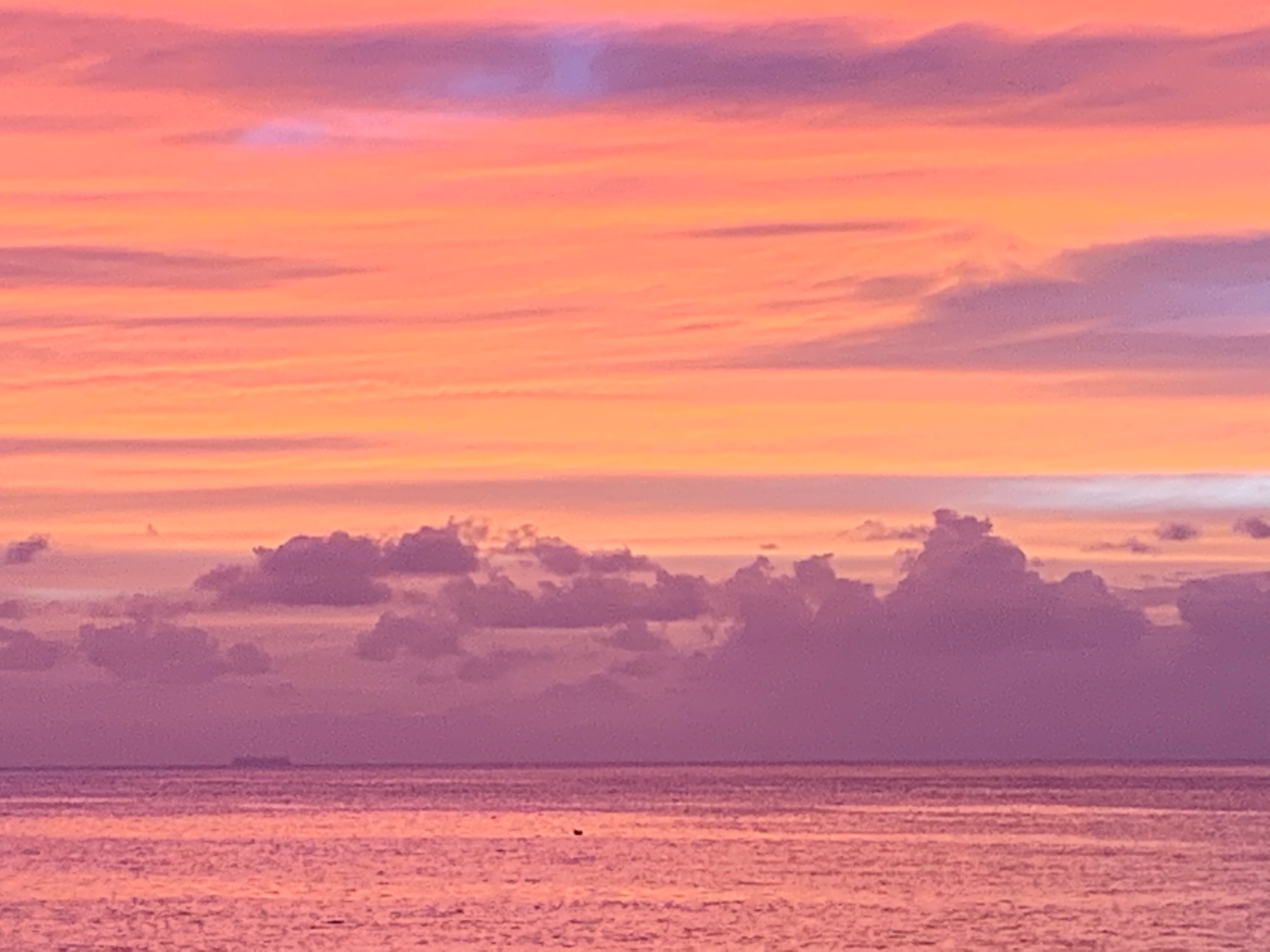 I didn’t know much about Harriet Tubman. I mean, I did know she was a slave in 19th century America. I knew she escaped her enslavement in Maryland, where we lived too in the 1980s. Finally, I knew she helped other slaves escape to freedom after her own escape using the underground railroad. Also, full disclosure. As a kid, I believed it was an actual underground railroad.

I listened to a history podcast about Harriet Tubman recently. Which led me to start reading her biography, Harriet Tubman, The Road to Freedom.

I hadn’t known Harriet Tubman had suffered a terrible head-injury at aged twelve or so. A fellow slave was about to be punished and she purposely stepped in front of them, receiving the injury herself.

The blow to her head was so severe, she not only almost died from a fractured skull, she lived with the injury for the rest of her life. I learned among other effects, it gave her narcolepsy – the condition in which she would suddenly and temporarily fall asleep.

People’s lives are often carved out by what happens to them. It seems Harriet Tubman is an ultimate example of capitalising on people’s expectations. The narcolepsy made others underestimate her – and Tubman used it to her advantage.

To free other slaves, she would often enter deep into southern lines on her own where, as a runaway slave, she was still wanted herself. If she’d been caught, she would have been punished and likely killed.

Not for Harriet Tubman though. Tiny black woman with the habit of falling asleep at the wrong moment? Cant be a threat. She made escape after escape, freeing parties of people over and over again. Guiding them to safety in the North.

Her head injury, as well as making people write her off, also gave her ‘visions’. When Tubman came to free slaves, she’d send word she was coming and spend time infiltrating an area before she helped the slaves to escape.

She’d bring disguises. Hats, capes, wigs. She’d carry live chickens with her so that if things looked suddenly hairy, she could release the chickens and use the commotion as a distraction. She’d hide her nose into newspapers at key moments – which made people discount her identity, because the authorities who wanted her arrest knew Harriet Tubman couldn’t read.

She’d ride the actual train down to her escape locations too. She’d blend in, pretending to be an old, helpless lady. It was so audacious, no one believed it could be her.

Then, if something did go wrong during the escape – say one safe house became unavailable, Tubman always had a back-up plan. She was meticulous with back-up plans. Often however, if everything seemed lost and the authorities were closing in, she would just stop where her party were hiding, and she would pray.

She believed God told her what to do. These were her visions.