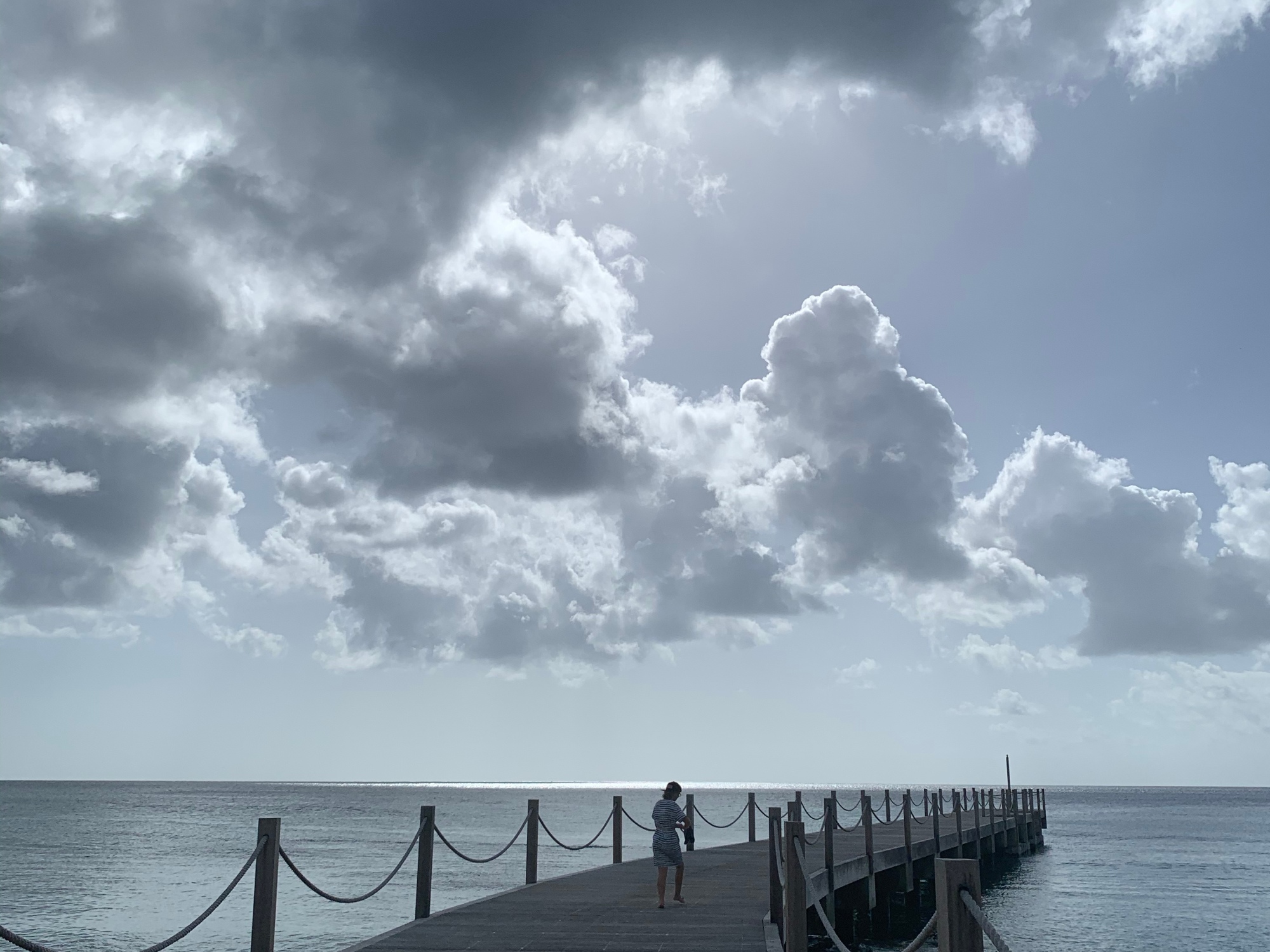 Delph, hands on her hips: ‘It was a rhetorical question.’

Me: stumped. Damn you, Delphine. How can I progress trying to tell you off when you have just hit me with the word, ‘rhetorical’? I’m done. All I can do is side-eye you. And soak up rhetorical.

Snapchat is their most popular social media app. Even today, Lu was imagining using it in middle age.

‘Can you imagine? Keeping up with my streaks on my lunch break? Checking my best friend’s list once I’ve picked the kids up?’

The spooky thing is that I can imagine it. I have long wanted to frame a blog around this app – because this app is synonymous with this time on Quest. I will never think of it without thinking of good old Snapchat. The whole caboodle. Streaks with your friends – cleverly designed to keep you plugged in, in case your friend streaks are ‘lost’. Oh yeah, Snapchat has an ingenious way of keeping kids plugged in.

Along the way, we’ve had our boat full of the eponymous ‘dick pic’ snaps. Not that we parents have seen any, but as parents we feel we’ve lived through the trauma. And sometimes the amusement.

Turns out the world hasn’t changed too much. The old ‘I’ll show you mine if you show me yours’ is well and truly alive in children, even in this new-age format. And it still has the same, ‘That’s not something I really want to see,’ response from the girls. Which boys still don’t understand. Haha.

Anyhow, because snaps delete from your phone after you open them (I know there’s a thumbprint kept somewhere but for most teenagers, that’s not applicable), unless of course the recipient screenshots the sender’s snap. In which case the person who sent it knows it’s been screenshot because they get a notification of the screenshot. See what I mean? It’s been a learning experience.

Going back to Delphine. She’s joined it too so she can snap her friends. They each take a photo or a little video and send it to one another as a snap. It’s a clever pictorial way of keeping in touch with friends.

I’m hoping Delph won’t be exposed to unwanted snaps in the same way Lu has over the last months. Lu is a dab hand now at deleting and blocking unwanted senders. Truth is, I’ve worried about what Lu’s been sending too in the past, because I’m half-Polish and I don’t trust anyone. No, just kidding. It’s because I’m half-Polish and don’t trust anyone.

But I’m stuck at rhetorical. This means I have to hold my breath and hold on. Go, Delph. We’re right behind you. In the meantime, Lu, you’ll have to share the data with your sister. There are some upsides to this. 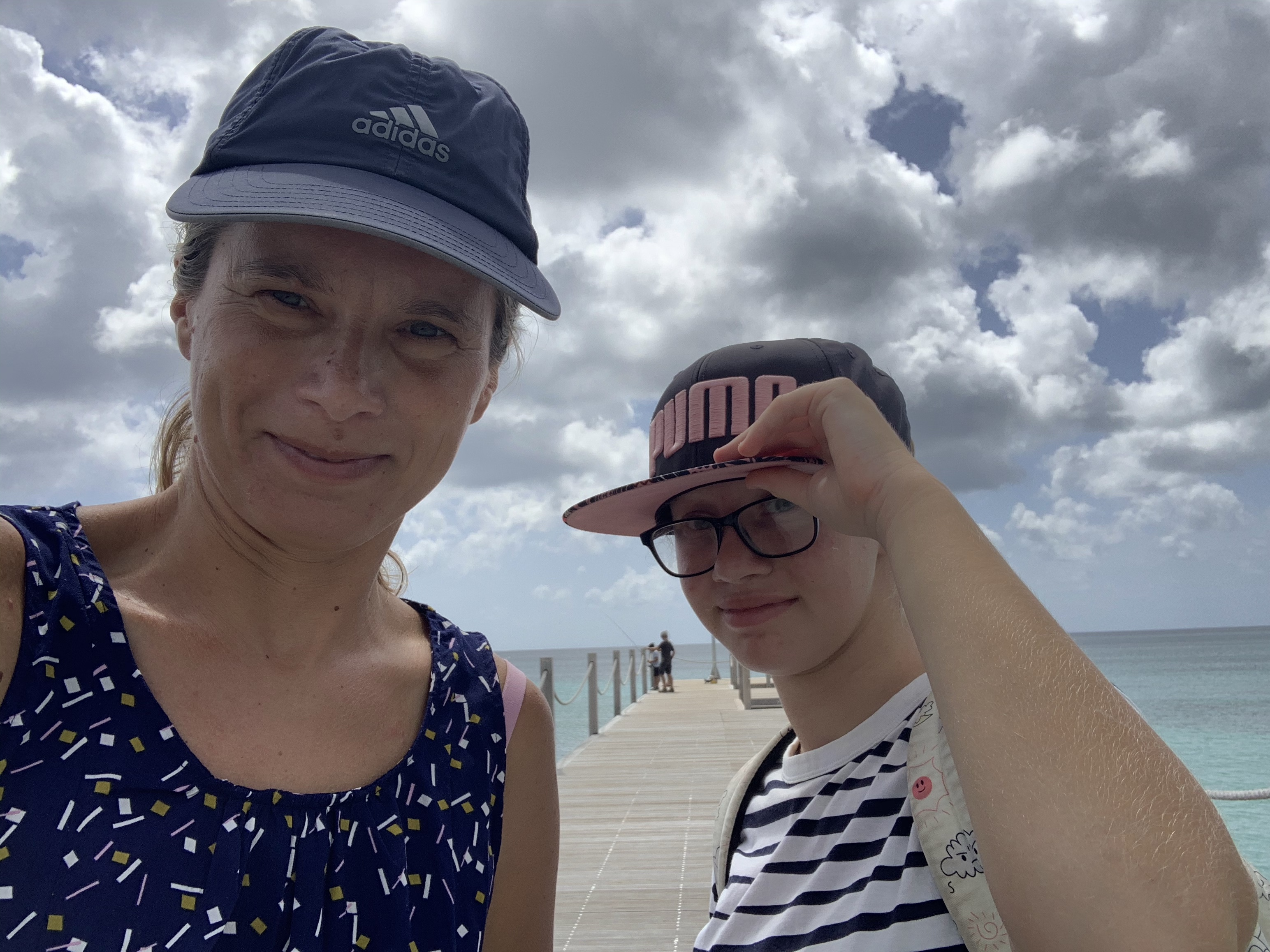 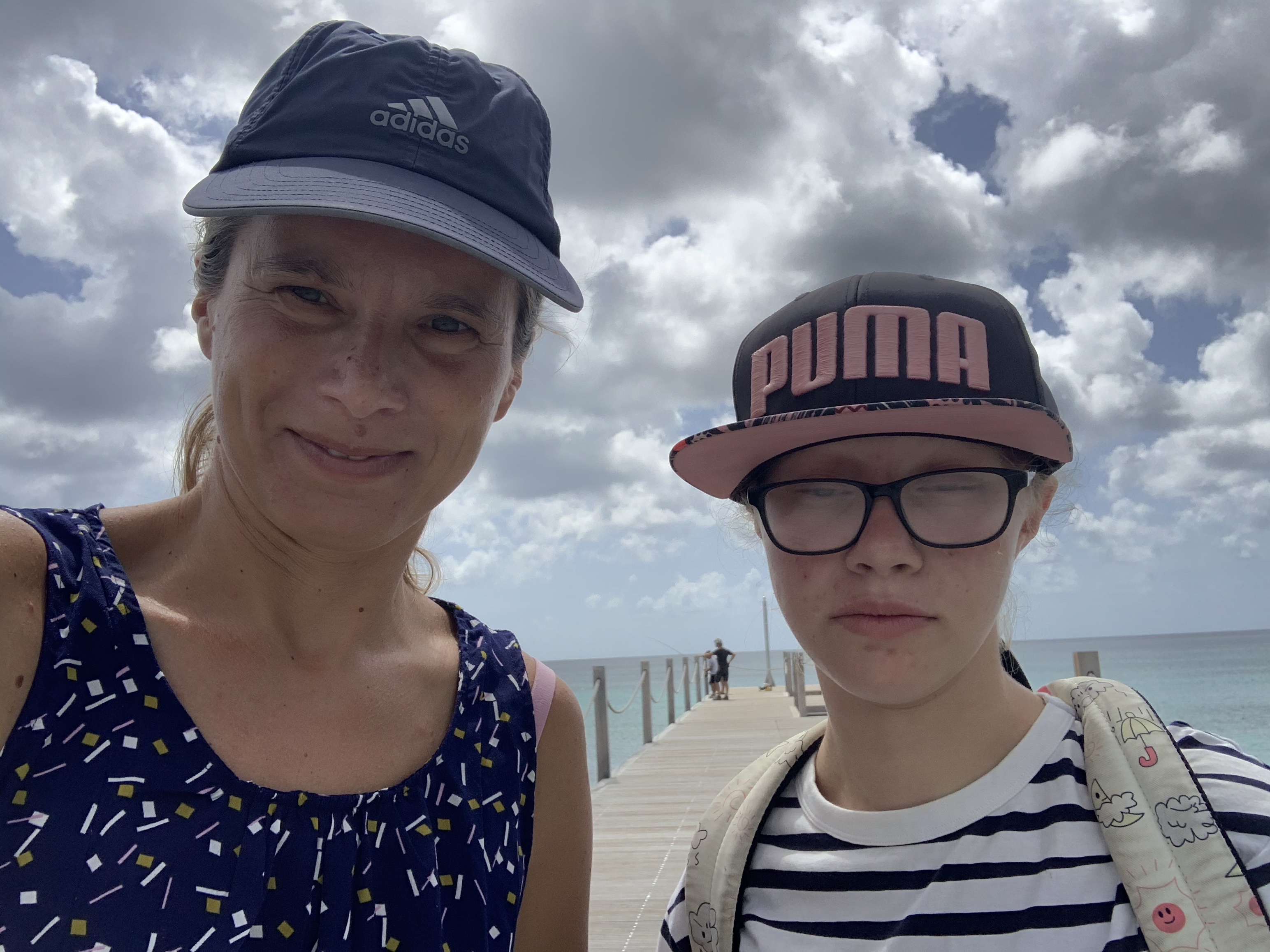 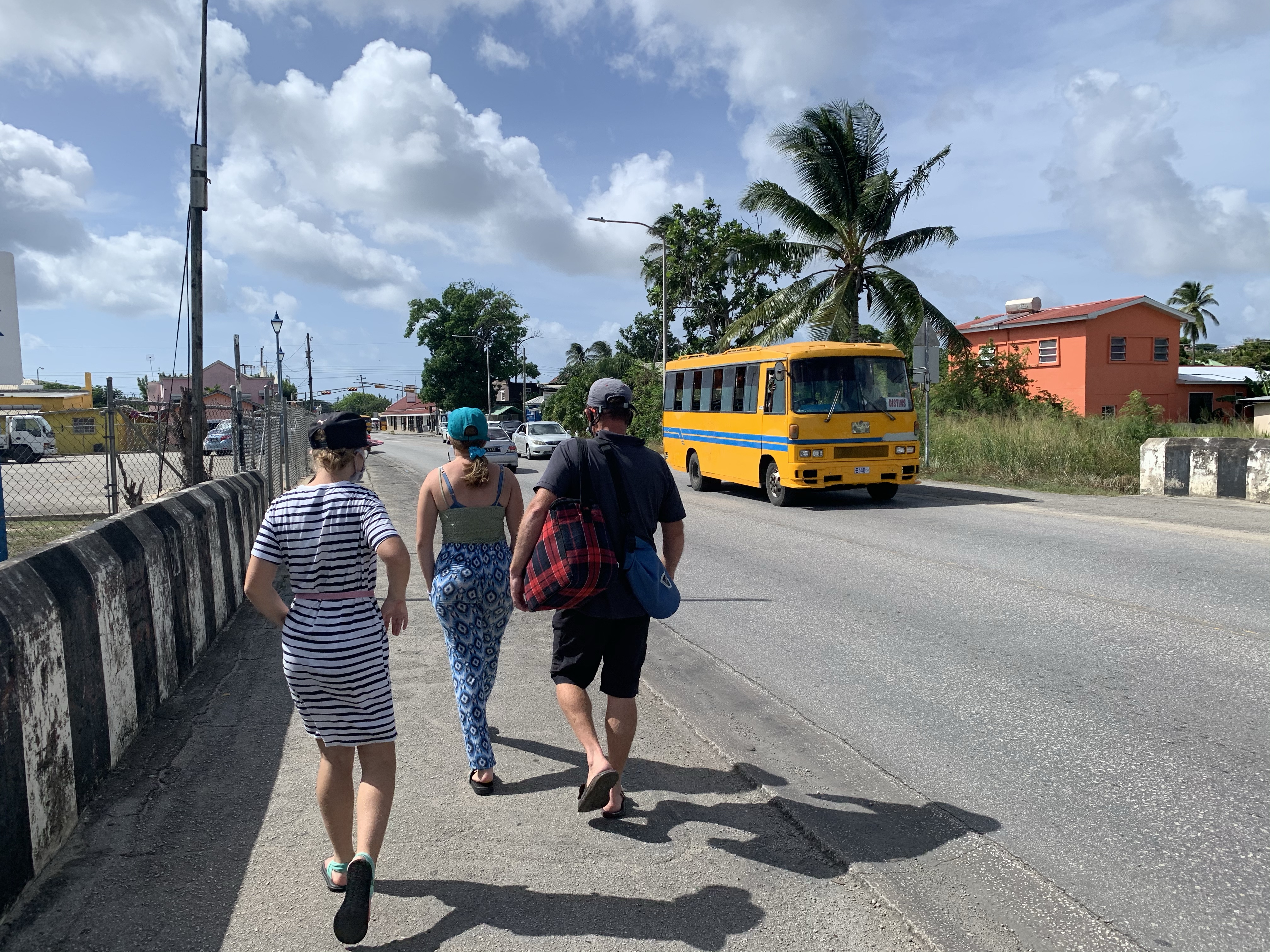