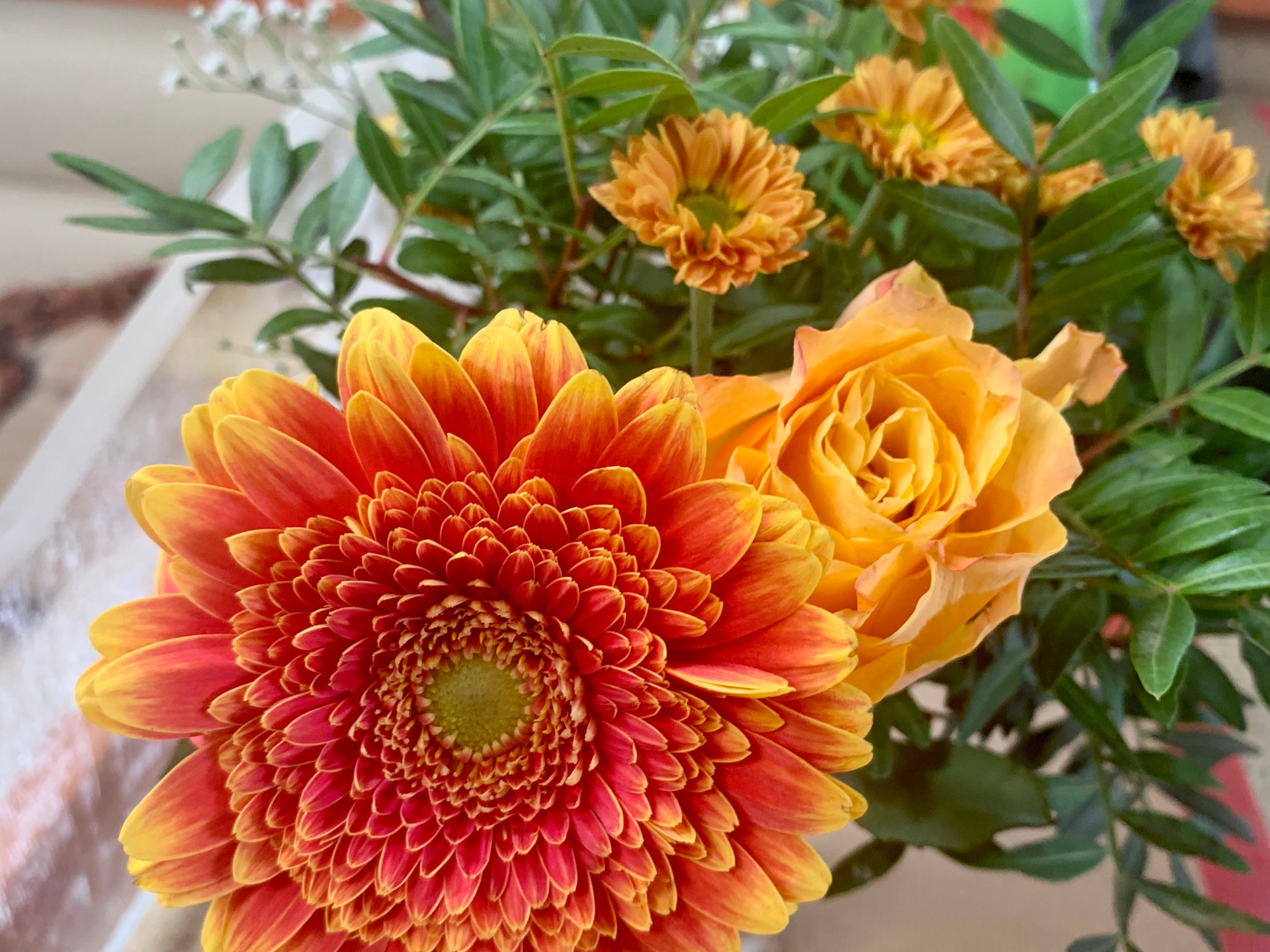 Both of our lines had died – in the same night. For the first, the cable was dead. How did we know? Jack’s beepy thing. Beep beep beep it goes when it’s touches anything electrically live. He set the meter to resistance and touched the cable. The neutral wire made no beep. No continuity of current.

The second line to the A/C had a melted plug prong. The metal which connects into Quest had dissolved into the adjacent plastic part of the marine plug. Like a melting corpse. It made everything go brown.

When Jack pulled out the melted plug and moved it to line 1, amazingly our shore power came back on. We breathed a sigh of relief. But using this plug wouldn’t be safe. So, off to the chandlery Jack and Patrice went. They came back with a bag of options.

It took them some time to put together two complete new cables. Unfortunately, it also took this step to diagnose the root of line 2’s problem. Line 2 had not just melted the socket – it also had blown our isotransformer. This is a box underneath Delph’s bed.

I keep the spare shoes underneath Delph’s bed. I have to be careful the box of shoes doesn’t touch the isotransformer – since gets pretty hot. Jack put his beepy thing on parts of the isotransformer like a medic looking for a heartbeat. It beeped nicely at the currents going into the box. Stayed quiet on the lines leading out.

Jack called an electrician on the island. Someone who’d been recommended to him. The guy was nice and seemed knowledgeable. He was apologetic that he can’t come out to us. He’s currently in quarantine.

He’d hung out with someone a few nights before who was now confirmed to be suffering from Covid-19. This electrician is a teacher on the island too. A number of teachers in Bonaire are currently self-isolating.

There are a steady number of cases everyday now in Bonaire. And the island’s light lockdown is supposed to last until Wednesday. Meanwhile, the Dutch are giving mixed mask-wearing messages. In the latest government press conference for Bonaire, Dutch officials said the jury was still out with the evidence regarding mask-wearing.

The Dutch say we can wear a mask if we want to. At the moment, there is still no ‘have to’. Some people are wearing masks in public spaces, and others aren’t. Compared to the rest of the world, I don’t really know where to go with this – except head first into a reef wall.

You know when culture comes up against medical advice? It creates a whole new layer of difference. Someone someday will write a book about how different nations saw this pandemic. Shona and Gavin brought us flowers. Beautiful orange ones.