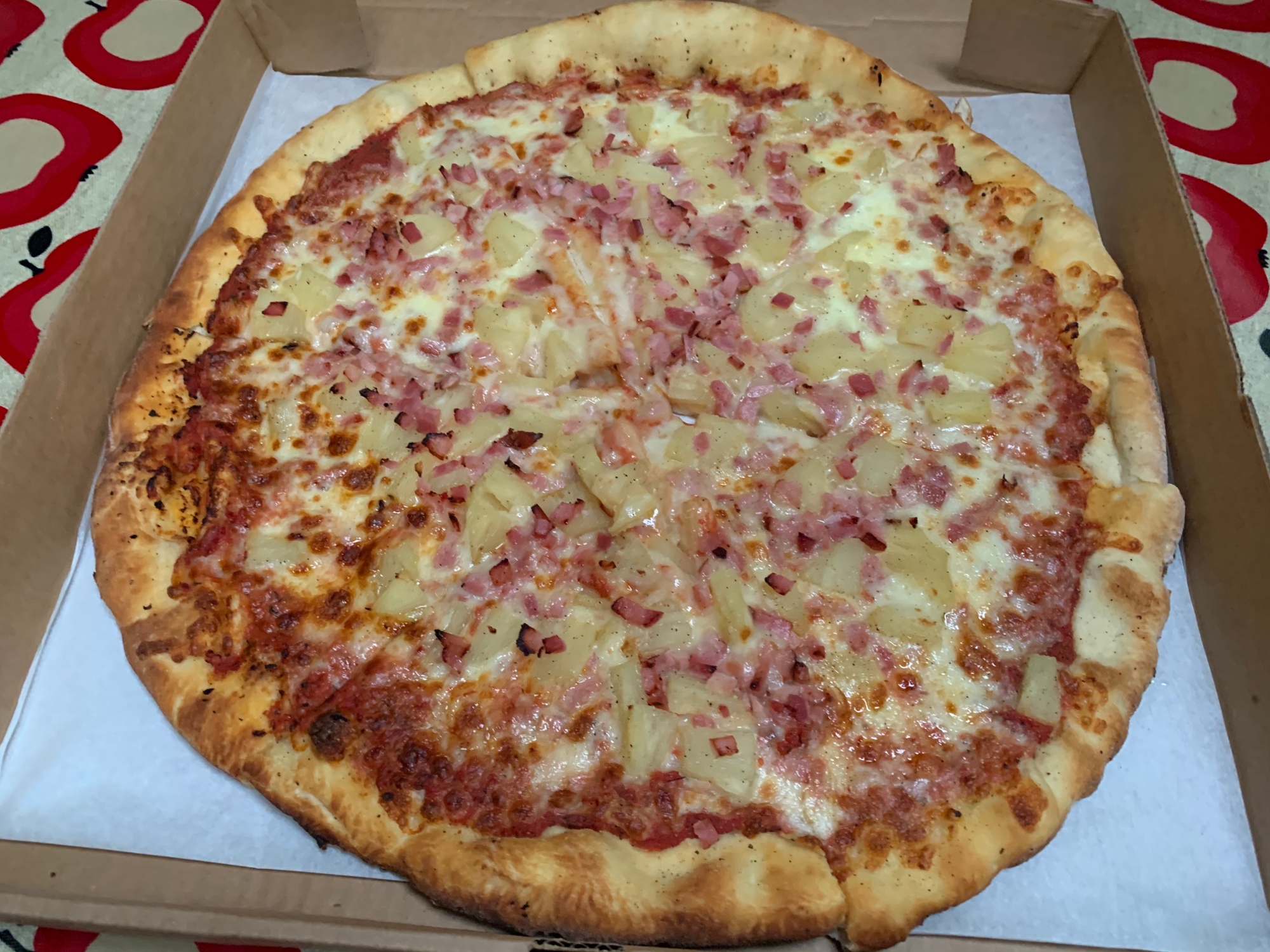 We went to town in the afternoon and did a little shopping. Girly shopping! It’s been a long, long time. Jack even picked us up pizza on the way home. So good.

We strolled around the empty streets of Kralendijk. Many of their shops which were specifically targeted for cruise ships are now closed. Like the store where they sell t-shirts which change colour under UV light. We last saw this shop by the cruise ship district in Antigua.

Huh. Is it something about being on a cruise ship? Do they have UV lights everywhere – which make you think, ‘Boy, I really need this t-shirt. Everyone will think it’s white, until I stand under that UV light they have handily placed – at the pool, sun deck, restaurant.’ Otherwise it seems to me they would only be handy on haunted house rides.

Meanwhile, the central shopping area of this island isn’t big, but it’s nicely compact. They have some interesting brands too. We bought German knickers, Dutch bras and Spanish shorts. It was different from both the UK and normal Caribbean shopping. After a year now, we’ve been missing our usual stock up on Marks and Spencer’s. By this point into our trip, I’d be ordering stuff and sending it to my mum, ready for her to come back to Quest.

Not at the moment though. With most Caribbean countries expecting periods of quarantine, as well as negative test results, it doesn’t look like Mum will be able to come for the foreseeable future. Sigh.

I’ve been investigating our next port of call – though it is still some months away. Our next stop is set to be Bermuda; the other end of the Caribbean from here. This is so Lulu can sit her IGCSE exams next May and June. If they are still on, of course. Have to consider that possibility too!

If Lu does sit her exams this side of the Atlantic, we have three choices, according to Pearson’s list of international schools. Trinidad, Jamaica and Bermuda. Trini is still shut. Jamaica is a bit out of the way. Bermuda though, Bermuda is on the way home.

I’d been in touch with Bermuda High School in May. They were super helpful then. Agreed in principle to Lu sitting her exams as a private candidate. They asked us to get back in touch at the beginning of this academic year. I did last week.

The response was interesting. Still super helpful – but the school’s reply email was more cautious this time. This time the response considered border entry protocols. Whether Lu would need to sit in her own exam room – despite doing the same exams as the other students.

It’s like we’re starting to get used to our new world. It’s hard to imagine border entry without the idea of quarantining. Test results. And as people get used to it, things seem stricter. Like a wearied sense of ‘this is how it is now’. If Lu does need to sit in her own room, I’d consider getting her a certain t-shirt. Take in a UV torch and stun her invigilator. You thought it was just a regular white t-shirt – didn’t you? Lu would be totally in…