I was watching the radar the night of the storm, an hour or so before it hit. No fancy weather app for me – just free Accuweather. It had a rotating real-time loop of about 90 minutes. I watched the ballooning cloud from the coast of Venezuela come towards Bonaire via Curaçao. It was like an inverse rainbow. Blue for clear, then green, orange and red. Bang.

Since the storm, radar is my new best friend. Especially at night, when the horizon begins to prick with lightening. Bonaire is surrounded by celestial paparazzi, flashing away. It’s amazing really that these wind reversals give us a heads-up. But sometimes too, there is lightening with no reversal. Then it becomes a game of chicken.

As night fell last night, the lightening, which is eerily silent, started up again. I went straight to my new friend, the radar.

Now, it was Aruba’s turn to be covered in orange. Aruba was largely spared the reversal the other night. I noticed it then because I thought of our friends who’d sailed there. They’re in the marina, waiting to leave Aruba. At least not today. Brittany had told me there was no way she’d travel on Friday the 13th.

I was bemused to hear it. Although I probably wouldn’t leave either. Even though Jack has relaxed the ‘we can’t travel on Friday’ rule – Friday the 13th is pushing it.

We lifted Edna and got ready to watch Fresh Prince of Bel Air. The girls have picked it up recently. I’m enjoying it too, especially the outfits. Those block geometric patterns. Colourful shirts. Aww… The 90s were excellent in ways I’d forgotten.

The phone rang. It was Jildert, who we alternately call Gilbert. He doesn’t mind. He’s a teacher here in Bonaire, and lives on his boat. He’s an electrician as well, who we met when he fixed our air-con problems. He also looks like Chris Helmsworth. I’ll stop there.

He told Jack he thought we should come into the marina. He too was watching the radar. The tropical wave that just passed has already turned into a tropical storm. Iota it’s called. My feeling was the thunderstorm from the mainland would go that way and join the larger storm – hence the movement toward Aruba. Jildert reckoned not so. He thought it was heading this way.

With this, we tied our fender onto our precious mooring buoy so no one else would take it, and came into the marina. We parked on the last pontoon. Jildert helped us tie up. When the Dutch Chris Helmsworth tells you to do something, well.

6am now. Just woke up. A little rain in the night, but no wind reversal. The storm did go north in the end. 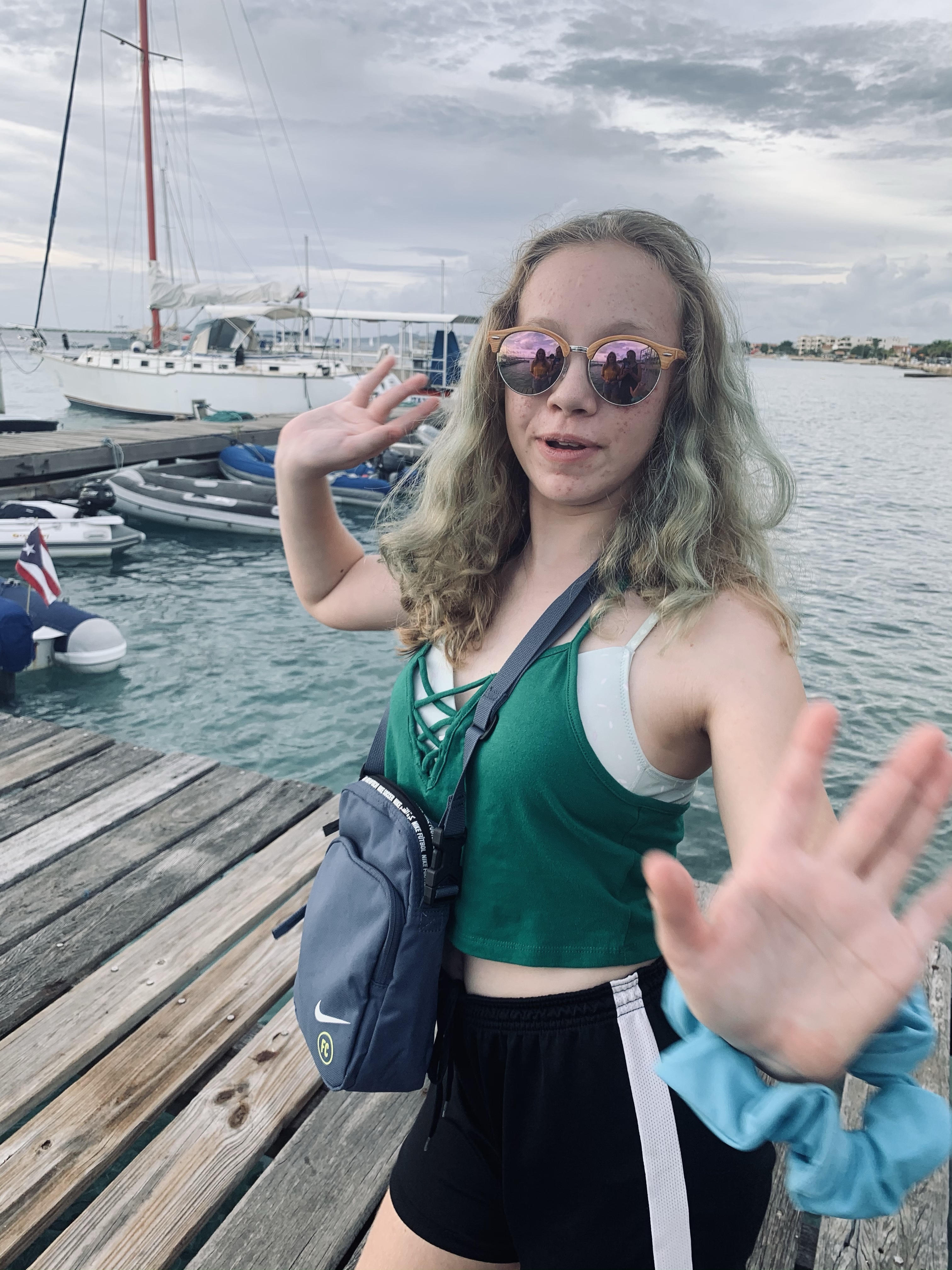 One thought on “Friends”