I swam in the shallows today, a long swim which I don’t swim often enough. Down to the harbour wall and back up through the mooring field. You hug the straight promenade. The reflection of the water on the sand below is like a plasma lamp. I want to put my hand on the sand and watch the lightning lines gather.

The swim takes about an hour, depending on how much you stop to examine the artefacts dumped in the sea. They are engrossing to stop and study, since they’ve formed outpost habitats. A few bobbles of brain coral on a car engine here, some plates of orange fire coral rising up from the split concrete there. Some squashy purple sponge in the middle.

Each outpost is its own world. Each one has a halo of juvenile fish. There is a red-speckled grouper lurking, which is itself king-fish – and usually hides as I approach. An anemone flower – the underwater kind, is almost always planted amongst the action.

I’ve made some small, interesting underwater discoveries recently. One is that the anemone is cleaner station 101. This is because it is home to the very slight, very purple cleaner shrimp. The shrimp are busily crawling in and around the fishes’ mouths who hang around by the anemone. Snip, snip, snip. Blink and you miss it.

If I did this swim every day, even for the next month, I’d like to think I’d become closer to the more toned self I’d like to be. I mean, who wants to come back home from this trip lumpy? Dimpled – and not just in the cheeks? Not me. Alas, I like cookies too much. And for some reason, sleep eating.

It happens quite randomly – and regularly. A couple of mornings ago for example, there was an apple core, an opened spread of soft, white cheese and an empty pack of 6 crackers in the galley. Dammit. It had happened again.

Somehow, this boat makes me eat at night. I sort of half-remember the incident, but not enough to stop myself. Perhaps the night passages on Quest are so ingrained in me that even though we are definitely not on one at the moment, I’m still having the night-watch snack. Ha. I wish.

If I could swim it off, I’d have to be out, permanently swimming. Going for a swim today, on a Monday afternoon, was enough of a treat. And Tuesday is Maths which means it’s Meltdown Day. Swimming – or doing anything but trying to help with trigonometry/algebra/calculus questions, and often failing miserably, I’ll be lucky if I can just get out of my pyjamas. Still, I wish I was able to help my kid more.

Note: it’s Tuesday afternoon and I’m still in my pyjamas. We all are. Anyone seen the cookies? The Dutch do wonderful cookies. Cinnamon, ginger, chocolate-coated. And of course the stroopwafel. Ahh, the stroopwafel. We already finished those. 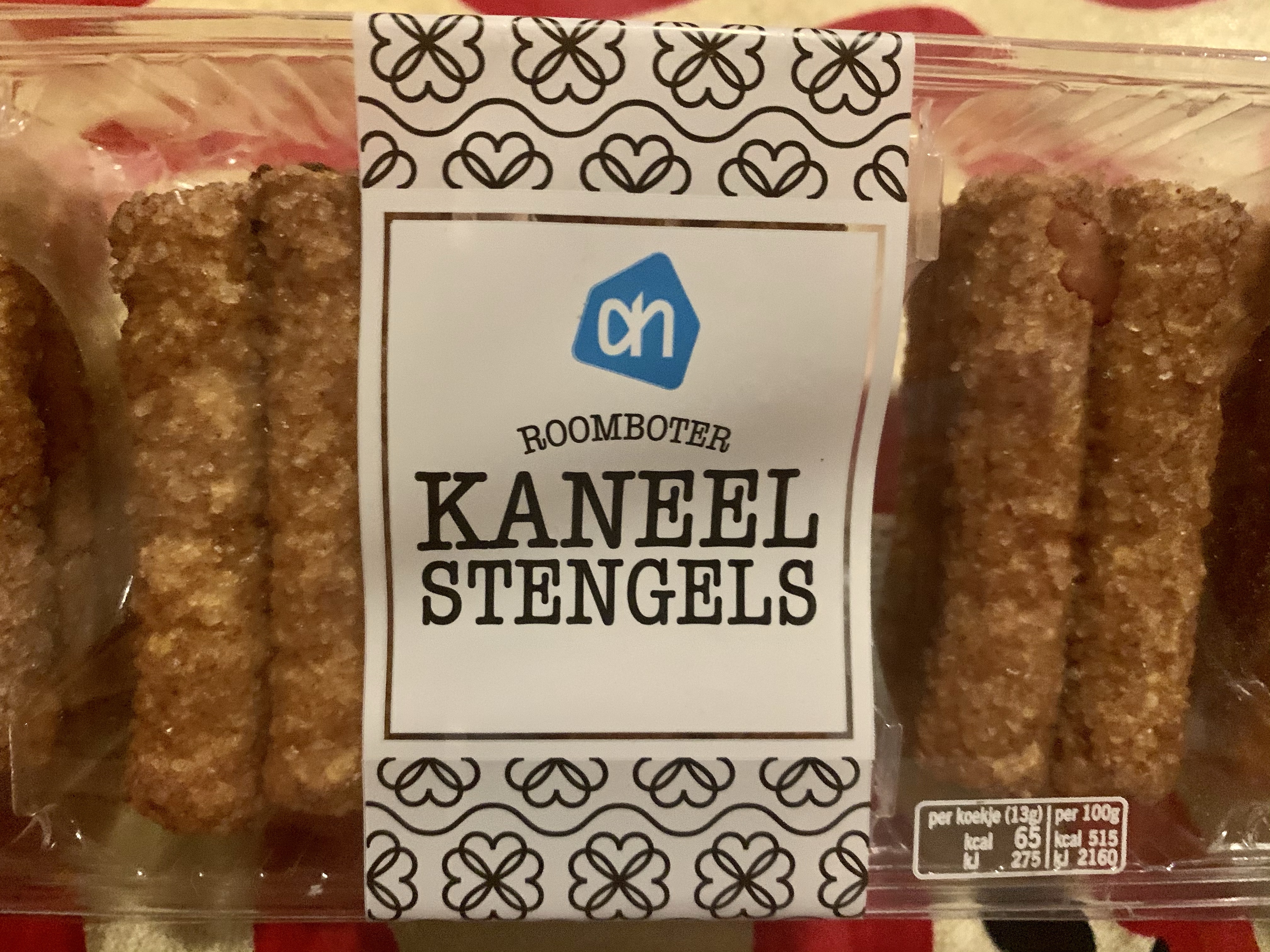