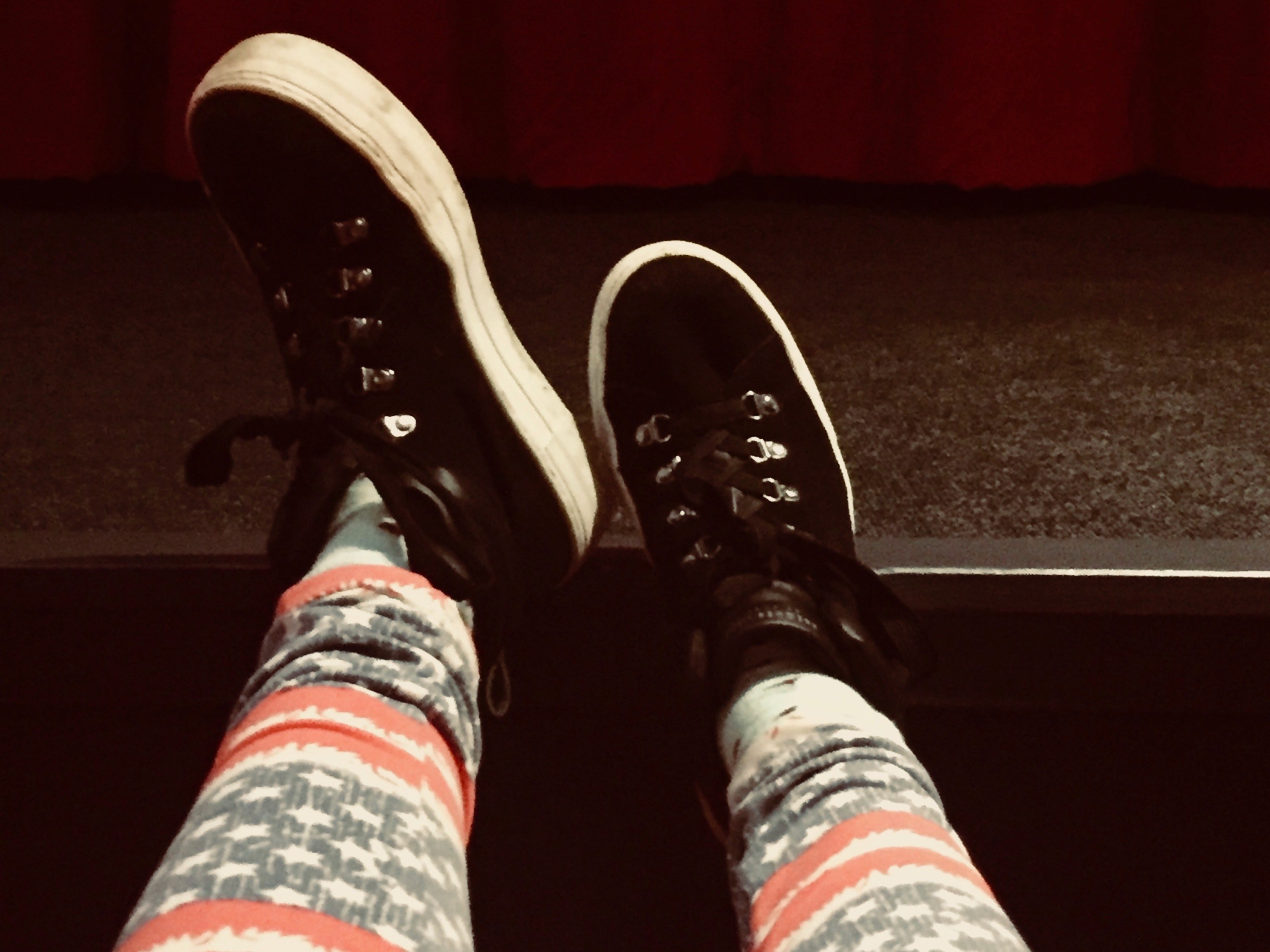 I watched Lulu and Jack walk through the door. Or, more specifically, being blown through it. The wind was still howling outside.. at this point Arctic wolves would be snarling in defeat.

They’d returned from a meeting at our local, English-speaking secondary school. As I’ve written recently, I’m not super enamoured with this school. In fact, I can’t imagine the day when I press the ‘See Our Latest Inspection’ button on the its home screen and not see the school being told it’s failed to make significant improvements. There’s something ironic about seeing a whole school being ticked off, no? You almost want to see the conclusion, ‘I will write 100 times: I will make significant improvements’. I wonder if the school inspector’s fingers itch at this point.

Lulu shrugged, taking off her boots. ‘It was ok.’

I peered at her from the kitchen table. I’ve been spending a lot of time here lately. Delphine is chained to it at the moment.

She had already almost left the room. ‘Yeah.’

Jack was right behind her. Luckily, he filled in the details. ‘The deputy head met us. She was nice, even if she looked super-overworked. She said Lu needed to choose her GCSE options by the 10th of January.’

My eyes narrowed. So, does this mean she can spend a day there to see what she thinks?’

His eyes did a little roll. ‘She says she’s not sure. They might have insurance issues with this. I told them I’d cover any indemnity costs, but she said she’ll get back to us.’

‘What did Lulu think of it?’

For weeks now, Lu has been umming back and forth as to whether to leave InterHigh (which includes sleeping until 9am on the weekdays and doing lessons on the sofa) and going to real school. I know, I mean, really??

‘Lu was pretty mellow.’ Jack paused. ‘Except when she stepped on my foot to get me to stop talking.’

I frowned. ‘What were you talking about?’

‘About her doing Jaz Strickleton’s maths homework for her.’

My eyebrows went towards my slightly greying but still very beautiful hair (couldn’t help it.. after all, it is MY blog). ‘You told the deputy head that Lulu did Jaz’s homework?’

‘He stepped on my foot too,’ Lu called out from the other room. Ahh, the walls do have ears then.

I resisted the desire to put my head in my hands. Like the deputy head wouldn’t have noticed the foot fighting. I guess I should be grateful that they didn’t start brawling in front of her. Since it’s now become their official Friday night activity to de-stress from the week. Whilst laughing as well! I have to admit that it’s a become pretty impressive activity.

‘She said if you could send in her exam results, that would be helpful to place her in the right sets. She was a bit surprised actually that we didn’t have anything with us.’

She did, I thought? Then I remembered. ‘Bring all her relevant school reports,’ wafted back through my memory. Oh yeah. My bad. As the day of the meeting neared, I got caught up in resenting the whole thing – to the point that I backed out of it completely. Delphine did have to do her English homework, it’s true. But still. I didn’t even know why I resented it so much. Which made me resent it more.

Well, if they needed her school reports in order to put her in the right classes, I thought… this was something that I could do. For the next hour, the printer whirred. I clicked on grade summaries and even found a school report that I didn’t know existed. Then the highlighter came out. I even got up and looked for the staples. Staple, shuffle, tap tap and a nice pile. Done.

You know what? This became a surprisingly emotional experience. Highlighting her grade averages, I felt more and more proud of each one of those numbers. Normally I have no interest in numbers. For Lulu’s school experience so far, my focus has been in her knowing her material and feeling confident with it. Now, the numbers were telling me a different story. It told me about countless hours doing homework. Even when all you wanted to do was go to the beach or snorkel or explore the current Caribbean landscape we were in. Idiots. It told me about early early mornings on Quest swallowing the five-hour time difference. It made me remember how Lulu plugged in and did lessons while we were waiting for planes, travelling in cars and sailing from island to island. Duh, no wonder. Go real school!

I spent the next day asking her how it went in as many casual guises as I could invent. I asked her, ‘What was the reception part of the school like?’ and ‘Did you see any kids you knew?’. It was clearly time to stop when all I could think of was, ‘Was the car park busy?’ Meanwhile, Jack went back to the school to deliver ‘Prospective Student Lucia Ormerod’s Past School Reports’. And who cares now? I don’t. I couldn’t be prouder.