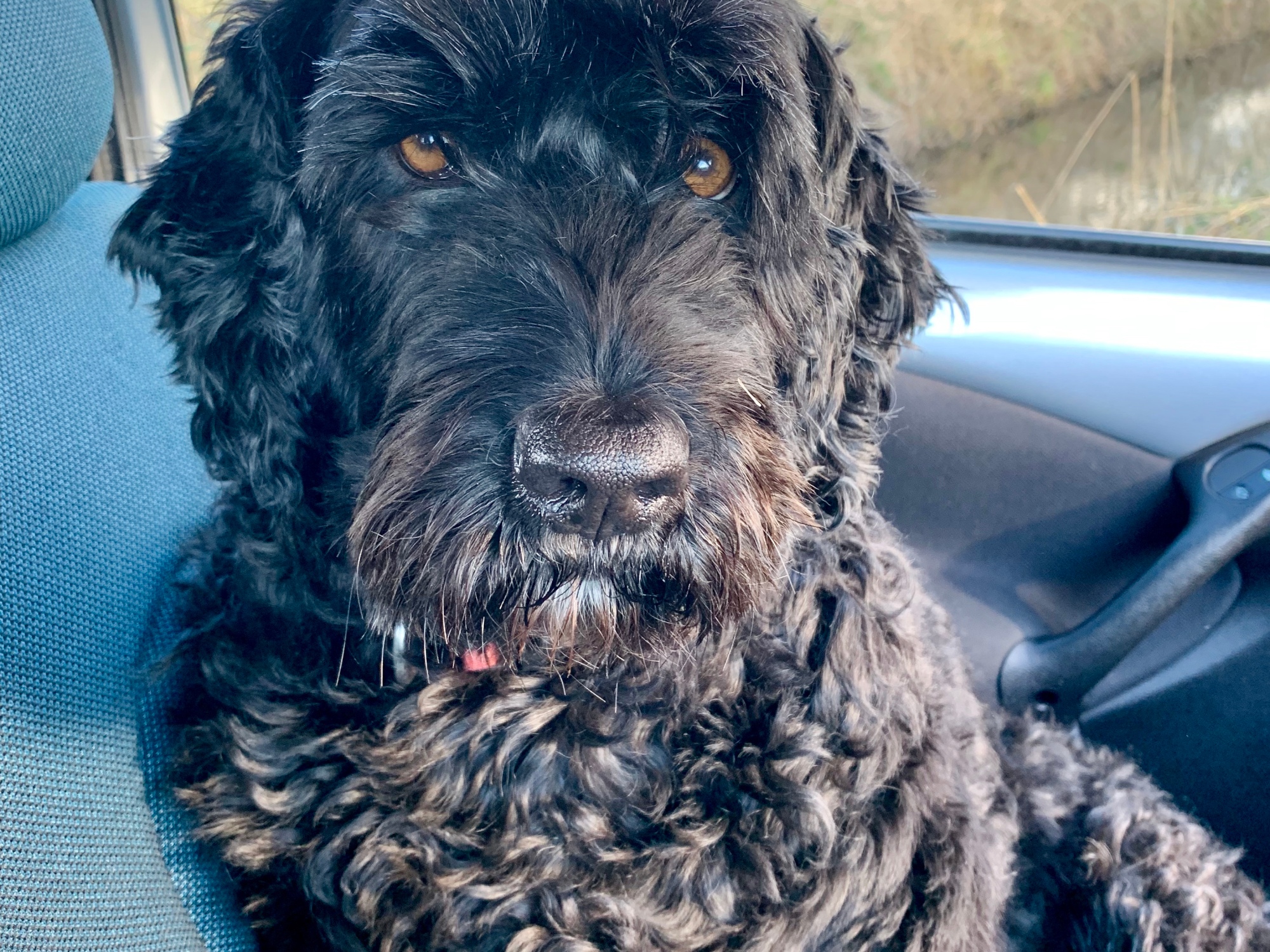 Suddenly the remorse bubbled up like a boiling spring. Sure, some of it is true but we didn’t hear anything until parents got involved. Hmmm.

‘It was a bit of banter,’ was the initial explanation. Here comes the shame. If remorse is a spring, then shame is a hot towel on your face. Did you not understand the conversation properly? Sorry. I’ll explain. When he is saying that you have no friends – that’s called banter. When he’s calling you a c*** for no apparent reason or telling you to jump off a bridge – it’s a harmless bit of fun. Did you not realise that’s what it was? Oh well. Sorry.

I’m sitting here late on Sunday shaking my head. Abuse wrapped up as banter comes as a special gift. It’s the sneakiest one of all. I imagine it’s the grey tones and blurry lines and, because of this, the teenager’s favourite present to give. Not experienced enough to have emotional perception, but smart enough to use all those big words. Banter runs wafer-thin.

But essentially here they are – two vulnerable teenage girls. And Lulu is adamant- she wants to be friends. She’s not interested in holding grudges. Equally, I’m not interested in living life for her. At some stage I have to back off and let things happen. Of course threats, abuse and harassment are matters that can do with parents’ hands, but essentially I just want my kids to live.

Last night I read there’s a move to call this generation of teenagers the ‘suicide generation’. The statistics have just come in – and the news is suicide among the young has doubled in the last eight years in UK. I don’t have the answer. I feel like I’m watching from the sidelines. Lulu likes social media, she likes staying in touch with friends this way. What can I say? So do I.

What is it with this time in life then? Is there something in the teenager’s experience that brings them naturally closer to death? Does the act of growing up itself carry a death-watch? For myself, I still remember it like the most peculiar smell. Like I got out of the house just before it burned down. And still feel lucky to have survived it.

As for the kid who said it to Lulu; hopefully he’ll think twice about telling a relative stranger to jump off a bridge again. After all, what happens if he tells the next person and it turns out they were thinking of it themselves? He’s functioning then as the little voice in their heads. Giving them the push.

It’s strange though. Human experience is complicated. Although these moments can cause pain, it seems they also have the opportunity to bring strength. For us in the end, we had a great day together yesterday. And it was the first day for a while. Not Lulu being on her phone and wishing that she was somewhere else, but Lulu realising that her home was the nicest place to be. And I’m not thinking she’s always going to be like that, but it was awesome to feel it yesterday. We had her back.