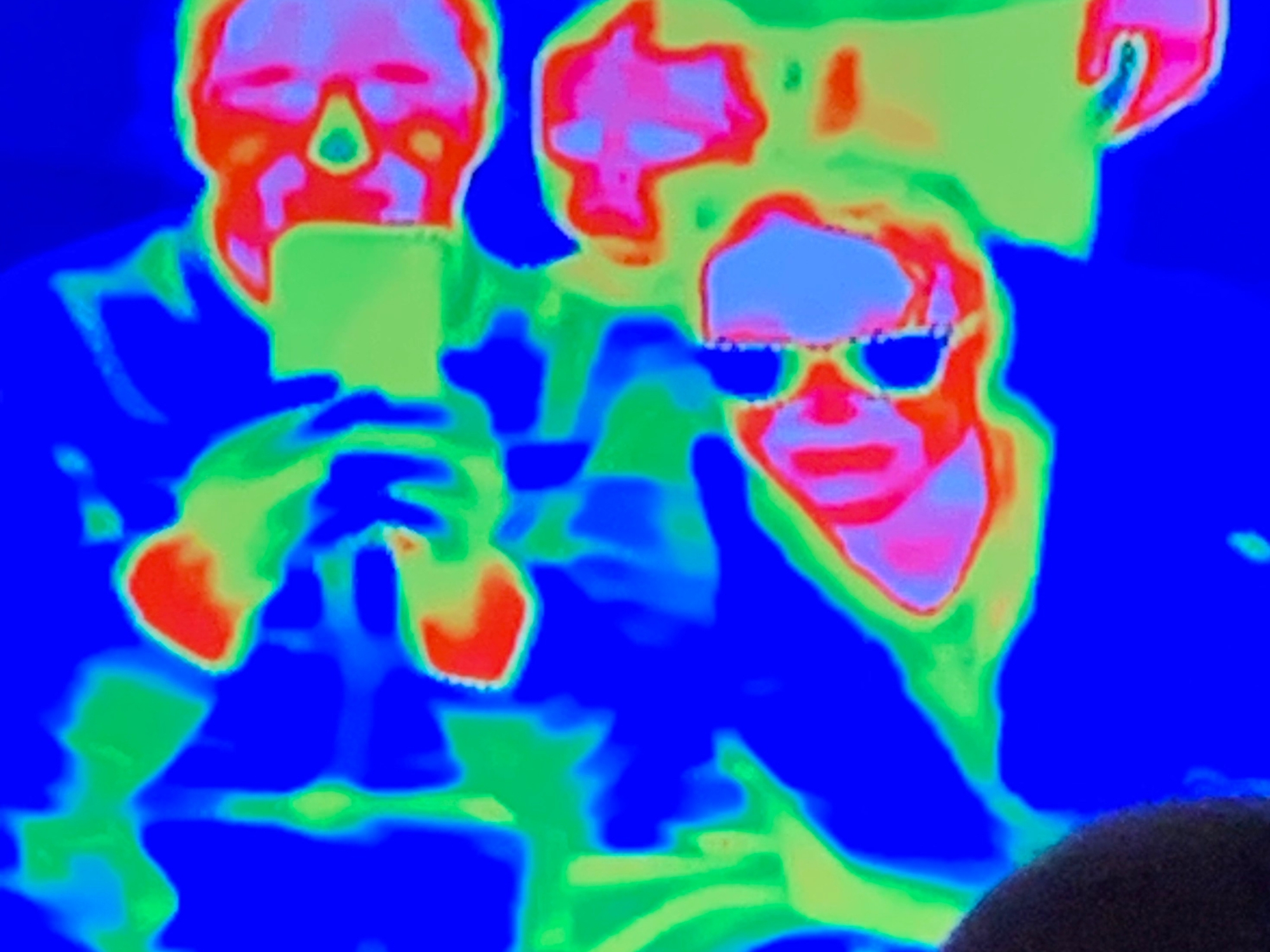 I just read an article which says we don’t really become adults until we’re into our thirties. To me that sounds about right. My thirties were when I started to feel, well, that life was going to be like this. That steady, grown-up path. Good times. When drudgery became familiar – like an old coat.

During this last week of winter, the girls are continuing with their stinky colds. Colds make life annoyingly interrupted. It’s not that I’d trade it in for anything more dramatic like some terrible emergency – just my body feels naturally more suited for the high-adrenaline stuff than the drudge.

Nothing quite breaks down in this state. School still needs doing – albeit at a reduced rate – but all the fun stuff stops. Dance class, Delph’s trip to London which I’d paid for. For Lulu, she’s missed actual school for two days. At 8:50am, she was pleading that school was truly fun and please could she go. Sulked for two hours in bed afterwards, insisting she’d finally eat something if I could cook something that actually tasted nice. Nothing to do with her stomach flu. Oh no.

Usually, at the first sign of sickness, I sigh with relief. I don’t have to rush around – drive here, get there. This time round I groaned. C’mon colds – get outta here. We have things to do!

‘It’s good for this Saturday,’ Jack said while I was doing some mindless chore, ‘Chloe’s party is bla bla 6.. ‘

He laughed. Not the laughing-at-himself sound either. ‘Which kid’s party do you know of that starts at 6? Do you think a bunch of ten-year-olds are going to go clubbing? “See ya guys, we’ll roll back home at two in the morning?”‘

I stopped. Glared. ‘I didn’t hear you say it. That’s why I asked you to repeat yourself.’

‘No you didn’t. You started making a narrative up.’

Narrative? Narrative is my word. This student’s getting good. Meanwhile, Lulu, feeling properly better now after she finally ate a meal she’d pre-approved – a full English breakfast no less, breezed past. ‘What are you so het-up about Mum? You’re such a stress-head with Dad.’

Really. ‘Wouldn’t it be nice if I wasn’t belittled for asking a question?’

‘When are you belittled?’ With this, Jack came behind me and grabbed my breasts. When am I belittled, I wondered? I leaned back, found the sweet spot and squeezed. Hard.

After he’d finished shrieking, he said, ‘I think you’ve ripped off one of my balls!’

‘Well, that was dope.’ Lulu shook her head. ‘And I thought school was dramatic. I’d almost forgotten what it was like at home.’

Today this blog hasn’t even hit five hundred words. And that’s how much I give a….