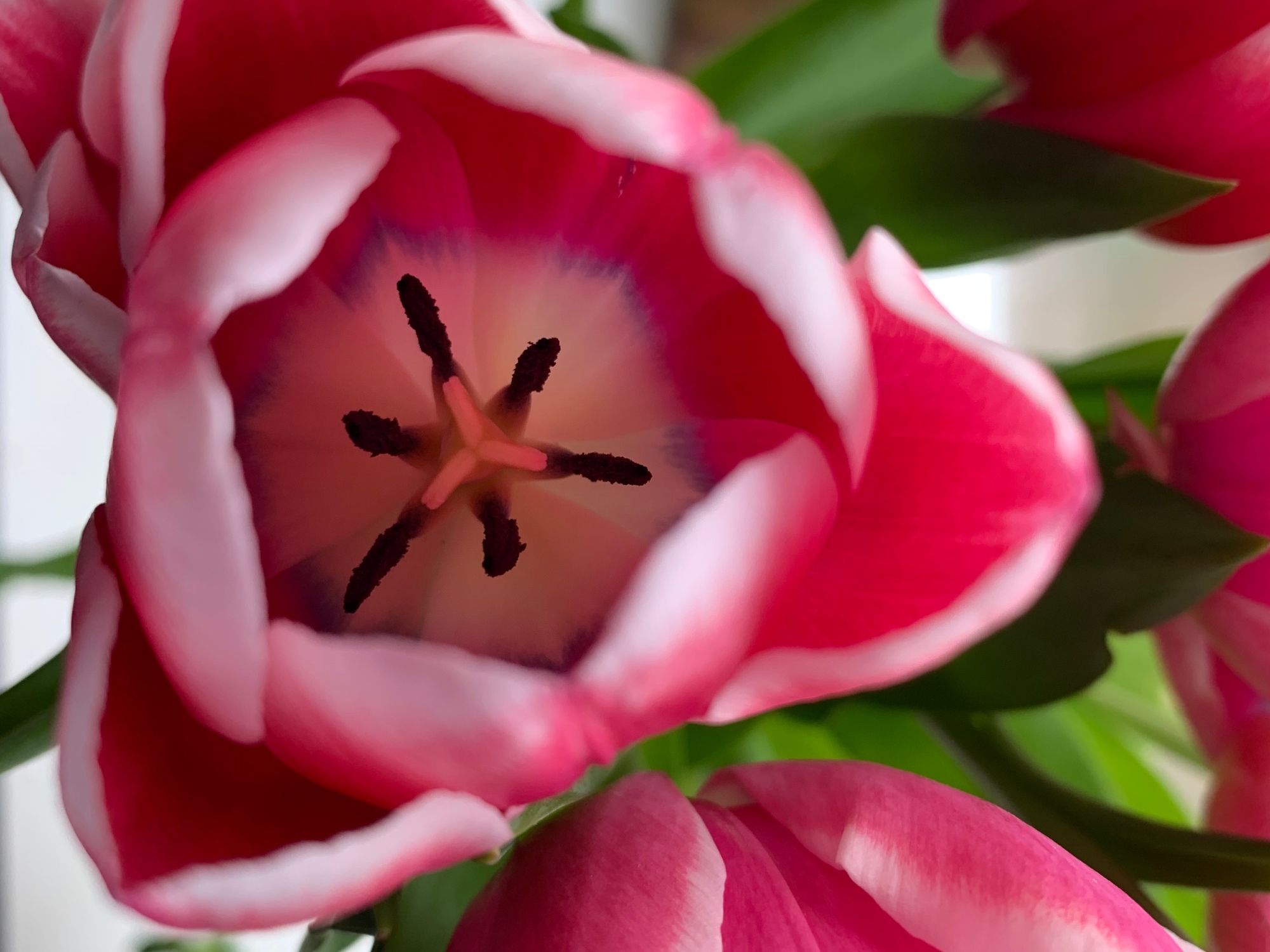 I teeter on the edge of chaos. I made the realisation driving to the supermarket. Who said drudgery didn’t have an expected benefits? And I wouldn’t have got there – the realisation, not arriving in Morrison’s – without the work of writing.

It’s the book! Dammit. I knew this would happen. Working on it again is pushing me in a way I was both expecting and dreading. But hold on. If you can figure out important stuff about yourself, then it’s worth it. Right?

We often don’t think we’re good enough. Not a good enough writer. Not a good enough teacher. Just not good enough overall. For me, I’m busy fighting chaos. I can see now I had enough trauma in my childhood to set my steady trajectory off-course. My family fell apart in my early teens. It left me with permanent questions. What was going to happen next? How could everything be okay? I constantly lived with them. Fine, pretty normal, except these questions were like stray arsenal – hitting everything around me.

I wish I could say the drudgery and the steady nature of finally becoming an adult in my thirties (https://www.bbc.co.uk/news/newsbeat-47622059 ) calmed me down. I wish I could say I married someone who put my insecurities to bed. You know that dynamic between people when like attracts like? The universe’s rule where people with similar traits tend to search each other out. My beautiful husband has his own traumas.

So, in order to keep everything afloat, especially as we happily accrued experience and responsibilities together, my sense of chaos went underground. I’m still tripping and falling into its chaotic holes. Ha! When I thought about it at the roundabout before Morrison’s, I thought – why wouldn’t my writing reflect it? Since crafting art is the method in which we understand ourselves.

After I yanked Jack’s bollock yesterday (still a satisfying muscle memory), he screamed and we calmed down, we had this unexpectedly insightful talk. Even with his occasional whimpering. It’s the thing I’ve been troubled by. The reason I can’t make my book work. The fear of chaos. It’s been right there in my writing the whole time.

It struck me how we often can’t see the things that are closest to us. Jack asked what was stopping me from working on my book. And the truth is, besides Patrick’s slightly painful, current business plan – it feels too hard. The heaviest weight. ‘Well,’ he said, ‘don’t do it then.’