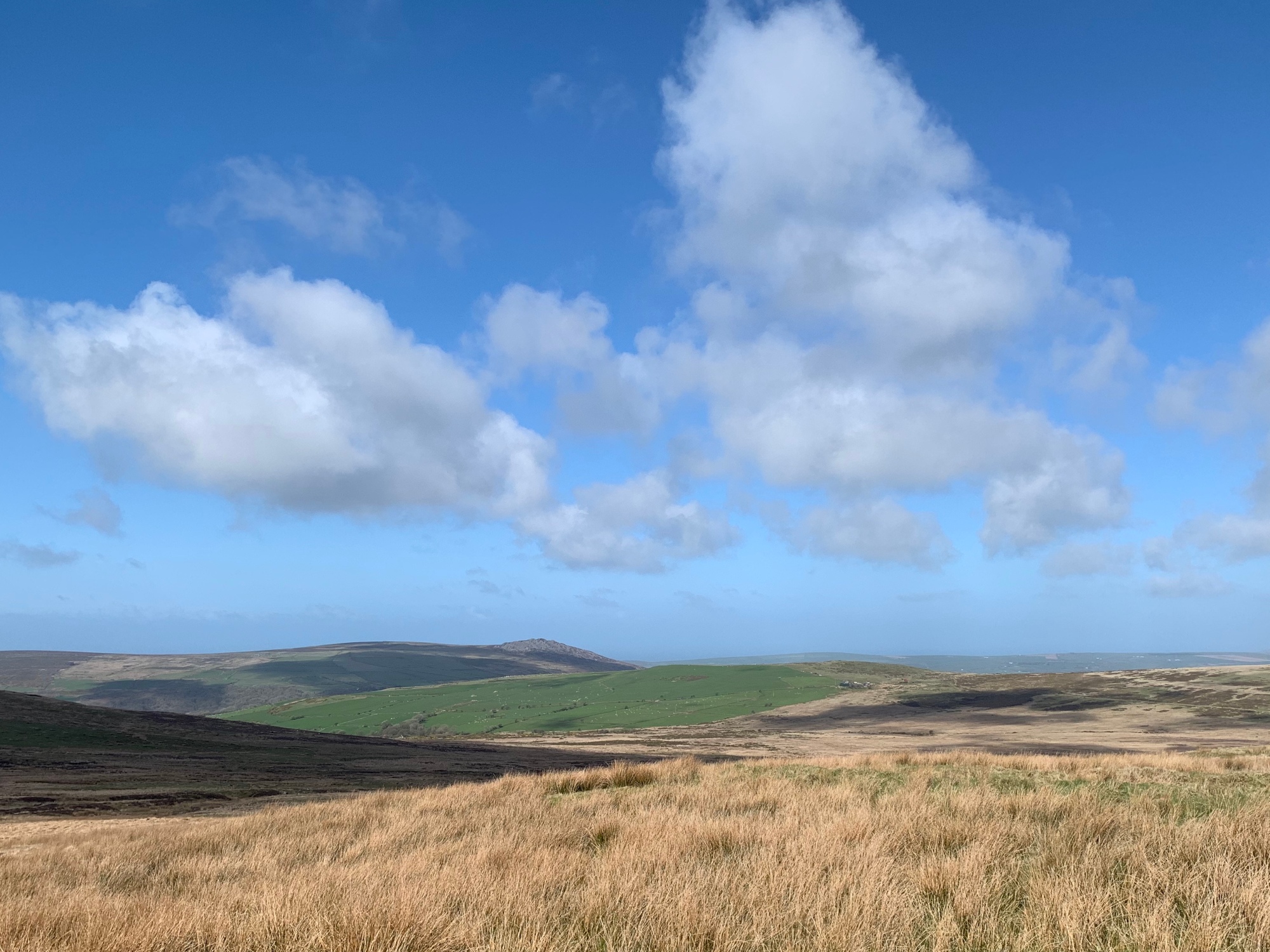 My friend Sarah paints atmosphere. She wants to capture the intangible and make physical the gap between the familiar and the unknown. But how do you capture something you can’t typically see, but feel? Scientifically translated; atmosphere relates to atmospheric pressure, measured by a barometer. To add physicality to it by using paint – well, that’s another dimension.

We’ve been talking over the weekend, Sarah and I. Bouncing definitions off of each other and using words to describe things normally in the visual realm. It came to the point where describing atmosphere was like coining duality. If you can adding physicality through paint – measuring the pressure if you will – then atmosphere is full of opposites. Familiar – unfamiliar. Truth – mystery. Intangible – solid. Painting something you can see versus painting something you can’t.

I am driving to Pembrokeshire this morning for a medical appointment. I used to drive this road a lot. Quest was moored down in Milford Haven before we left – the theory was it was quicker to take the turn down to Spain. Just before we left, I spent a month packing the car and shifting our stuff onto her. Clothes, books, toys, the printer, a laminator. When Jack wasn’t looking, I took the microscope and chemistry set. An electronics kit. This was in addition to all the ‘normal’ boat stuff like tools and safety gear. Ballast, I reasoned. Hide it under the sofa.

I remembered too that this road goes back further than that. Even before we had Quest, we drove his road to go scuba-diving. This is because, though we live only 20 metres from the sea, Pembrokeshire has deep, clear, Atlantic waters. Our coastline, the Cardigan Bay, is shallow by comparison, often turbid and lucky if you can see your fins. So, it strikes me this is the road of adventure. Ha! As well as being just a rural road twisting and turning through the early spring countryside. I just passed the garage we stopped mid-way to Quest for the last time. The car had been full with our stuff. We were full of excitement and anticipation. Fin was in the boot. She wasn’t buying any of it.

I can almost see the imprint of our car in the garage. A ghost of us, like a muscle memory. From here, I turn into the Preseli Mountains. These mountains are brooding moors. The bluestones from the Preselis stand a hundred-and-forty miles away in Stonehenge. A hundred-and-forty mile journey with enormous stones in Ancient Britain – it makes you think; how good are these stones? I just went over the sheep grid where I once spotted an enormous raven sitting on top of the bare bones of a building. I look for it now.

Would we have done our trip again if we’d have had to start at the beginning again? With the girls being this much older. If we’d known we were going to lose Jack’s dad a year later. That Jack’s business was going to go crazy mid-way through our trip. That our little bungalow would still be our little bungalow four years later, sans extra bedrooms. That we’d still be holding on to a dream about adventure. It makes me marvel what you do at the time – just because you’re there. Both opposites and the same.