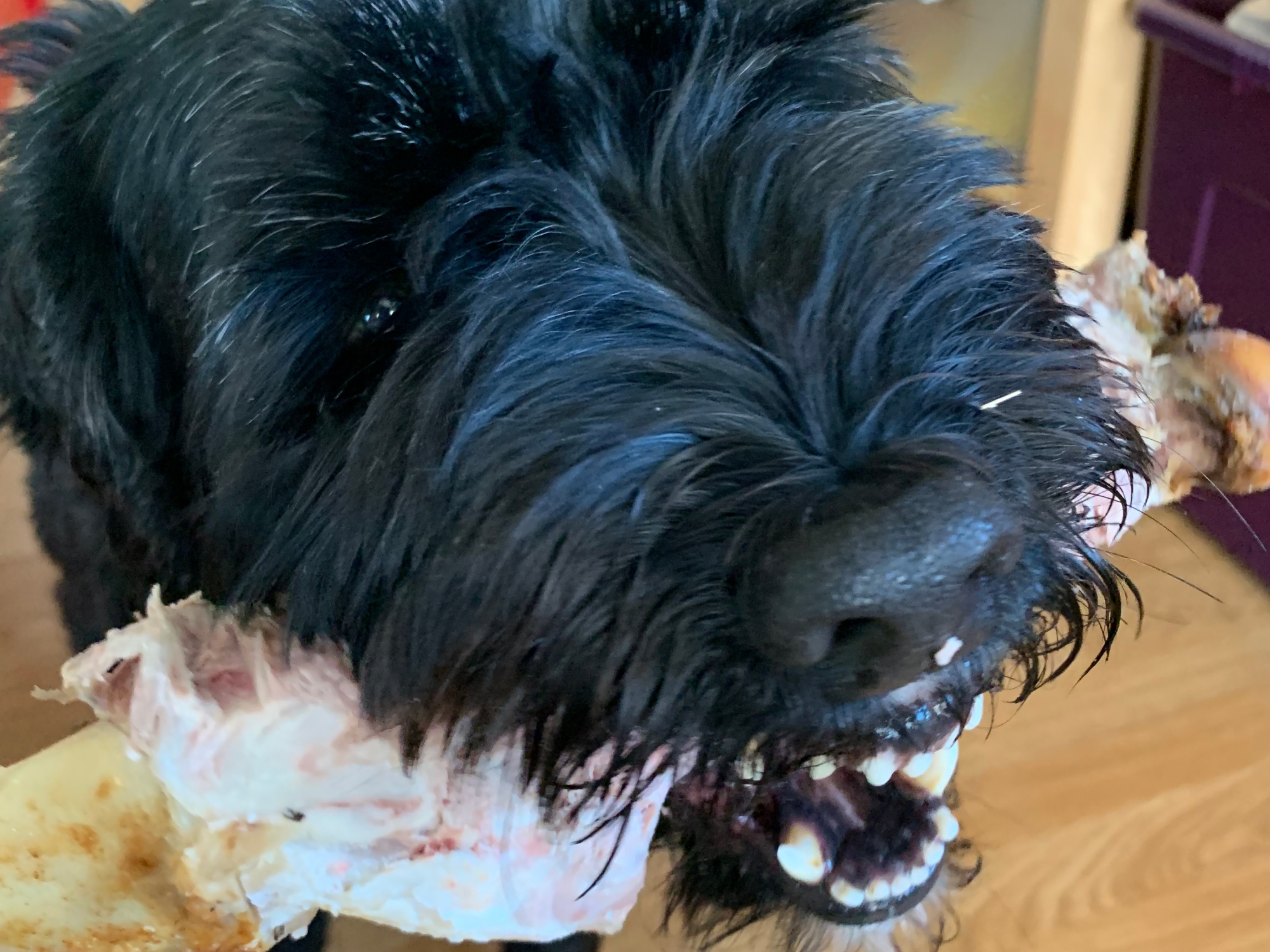 She’s in. No longer does Lulu go to school as an observer and come home as a reporter. Nope. With the combination of using her phone and opening her mouth, she is suddenly chest-deep in drama.

Last week, someone called her a slag on a group chat. Lulu responded by slamming into him in the canteen the next day. Literally. Apparently he almost hit the floor, just managing to stop himself. And don’t get me wrong; I didn’t really tell her off for it. We were all slightly impressed. Possibly more than slightly impressed. In fact, Jack made a comment which might just stick around for the next twenty years.

Like the lightbulb came on without anyone pressing the switch. We shook our heads. Blinked. He was right. She would make a GREAT policewoman.

I sat back. ‘Well, I guess it runs in the family.’

‘Exactly,’ he said. ‘That why I brought it up. She’d follow after your grandpa.’

I looked at my husband. If this isn’t a reason for marriage. He didn’t even know my granddad. He knows me long and well enough to bring up my familial legacy. I never even celebrate the fact that my grandfather was in the police. I mean, you know, it’s the police. But my Granddad Harry was a traffic policeman, rode motorcade with JFK’s presidential tour to the UK and became Superintendent of Sussex Police. And this was after he was shot twice in the Second World War, fighting in Italy.

As a policeman, he’d attend the most horrific car crashes. My dad said he never told any tales of what he saw. He died too soon, too soon after his retirement, too soon to tell his family the reflections we’d have loved to hear. So now, Jack pulls this fact out of my family and applies it to the person he is the most similar to? Mmmmm. Thank you.

But let’s get back to Lu for a second. That little monkey. She has a noble sense about her. She is a surprisingly good friend – and I mean surprising because I don’t think, on the whole, this sense is much taught. I think this feel for friendship is a bit of a gift. I’ve watched her and challenged her on her decision-making when it comes to her friends and her instinctive response is measured. Protectively thought-through. I’m impressed.

The flip side is she loves a feud. She really does. And right now, as school heats up and the rumour mill turns, she’s being targeted for anything that sticks to her name. For a week too long she’s been tapping away on that phone and stressing about her reputation.

We keep trying to reason with her. ‘Lu, you are about the farthest thing a person can get from a slag. Why is this bothering you so much?’

This kid. That kid. This rumour. That rumour. I’ve banned her feuding – for now. But the police thing? The way she is behaving, I almost feel sorry for the criminals. .