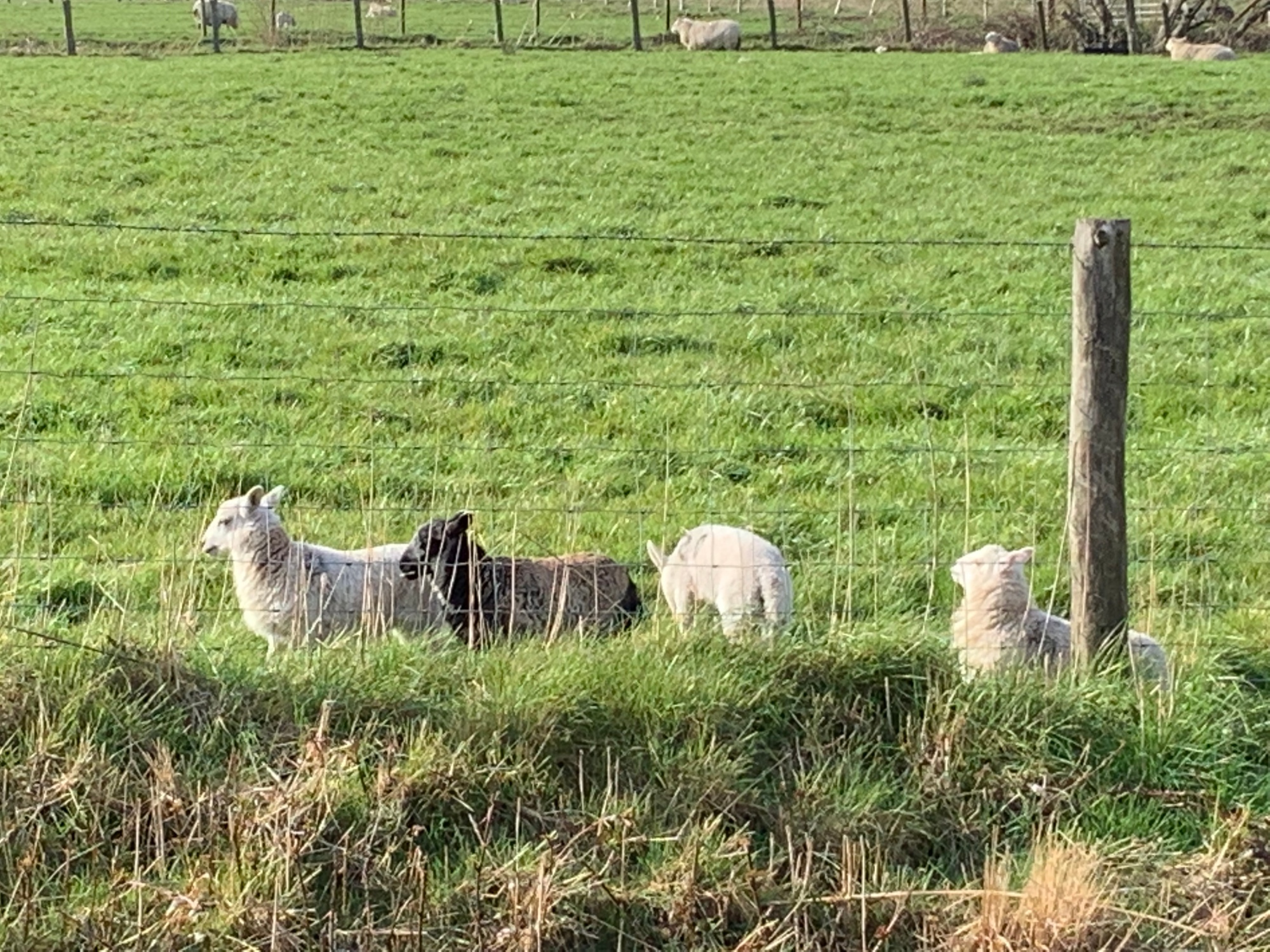 I’ve been thinking about identity again. Taking it out of the box and looking at it. Museum piece. So far I’ve come up with three notions. Oh crap, it’s time for a list. I usually hate that type A, list-making obsessive habit. I’ll do it now though.

1. Our identity is framed with what we want in life.

2. Identity runs alongside our landscape, takes inspiration from and reflects upon our surroundings.

3. Identity asserts itself within the roles of our relationships. We perceive ourselves by our experience of being with another.

Point number three is really sticking. The idea that who we like has in essence everything to do with how we feel when we’re around them. It isn’t what traits they have or what achievements the other person has ranked up, but how we feel about ourselves when we are with them. Wow. Suddenly my life makes sense.

Which, since I do like driving these windy roads round Mid-Wales, leads me to the flip side. Sometimes we get tired of our identities. We want to escape for a little while. Therapist Esther Perel states that the main reason couples give for committing acts of infidelity is for reclaiming their sense of ‘aliveness’.

Over and over, she says that people say they sought out new relationships because they felt the aliveness in their existing relationship had wained. Why?

Roles. Mother. Father. Carer. Earner. Roles are both a point of pride and a heavy weight to bear. When we find a partner we carve out a new identity, a new version of ourselves. Inevitably, the roles get stuck onto us like turf.

At times, Jack was struck down on Quest with this weight like it was a sickness. He’d say he felt he was trapped. It used to plague him – only he didn’t react by philandering. Side note: isn’t it strange how some people seem to have this philandering switch while others don’t? Almost like the infidelity switch has a hereditary element. Don’t get me wrong; I’m not gloating. He may not have looked elsewhere relationship-wise, but Jack was still ready to swim for it.

We struggled. Jack’s feeling of being trapped trapped all of us. Here we were on this amazing sailing adventure that took years to plan, thousands of pounds to pump into and countless hours devoted to unblocking heads and staring at murky bilge water. What was it all for, if not to enjoy our trip at its most basic level – enjoying each other’s company?

It was always harder for Jack to sail with us than it was for us to sail with him. He still had to pay the bills and run a business – now remotely. Endless days parked on turquoise water were devoted to calling utility companies back in the UK and requesting they send the correct bill. He had to do the same thing then when the next incorrect invoice was sent. He had to organise repairs, maintenance, complaints, arrears, notice statements, evictions.

Plus, he had to fix the boat. And boats break down a lot. Much more than cars it seemed, and with more to lose. We’d often leave him, head wedged under the floor, nose-to-nose with Quest’s engine while we went for a swim. Don’t worry – we were thoughtful enough to put a towel under him to catch the sweat. You think we didn’t care? Oh boy.