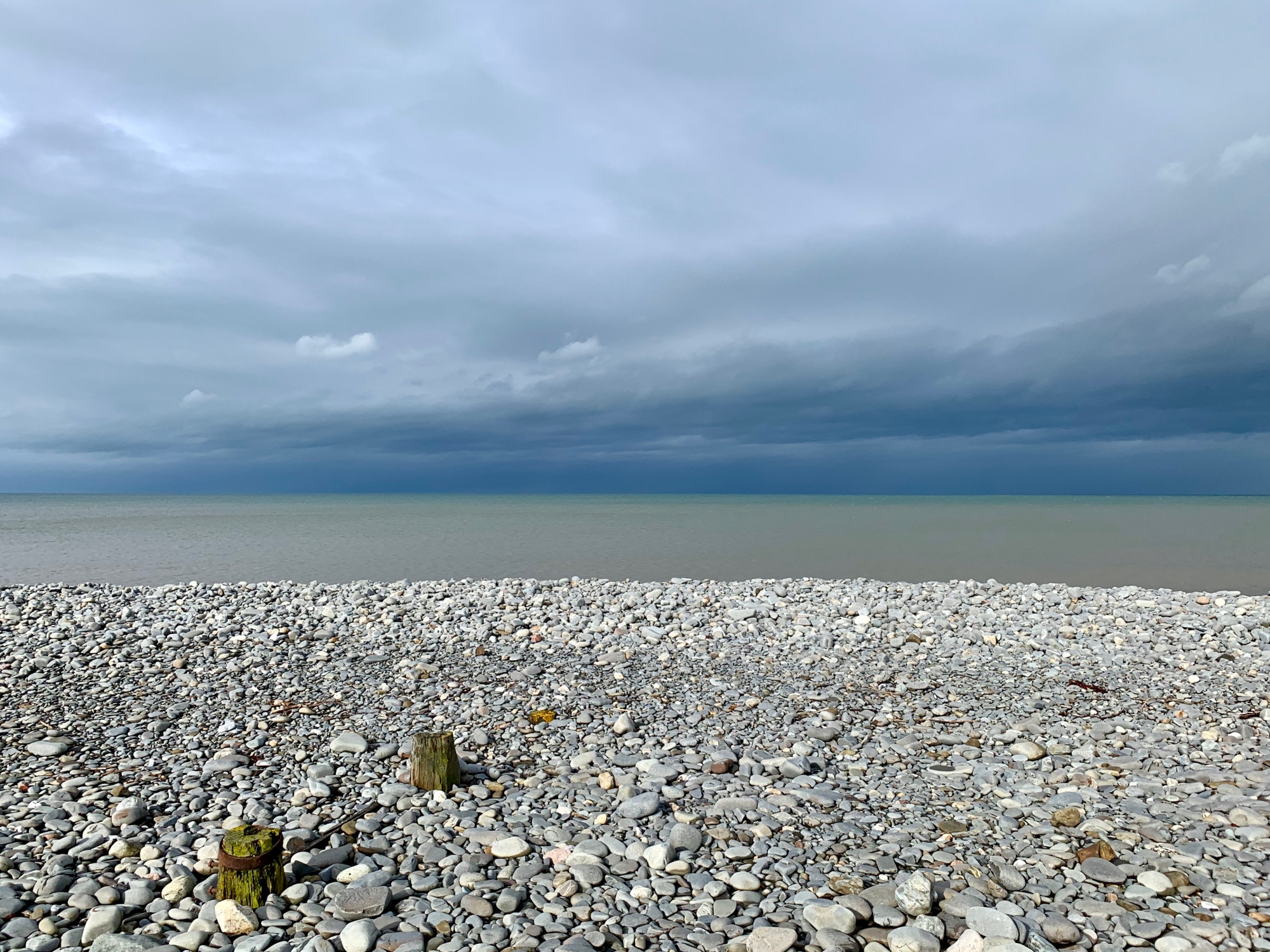 Jack says he doesn’t have favourites with the girls. He says that he loves them exactly the same.

Sarah had picked the girls up from school with from Lu’s best friend and her daughter, Amalie. She took them back to her house for a couple of hours. Lu was still having her phone banned. She’d been going through a withdrawal. The shakes, the sweats, the grumps. Has anyone considered opening up a rehab for phone-based addiction?

I caved in. I did, it’s true. When she goes to Sarah’s, a lot of the craic with Lu and her best friend, Amalie, is going on their phones. And this is the dilemma. I don’t want to punish her. I just want Lu to be nice, not to be rude and answer the questions that I ask her without having to ask her seven times over again. Then, obsessive behaviour eradicated, of course she can have her phone back. Ha! I’m such an idiot.

With this, I agreed Lu could have her phone for when she went to Sarah’s. Only it didn’t quite go to plan. Delphine left it in the car on the way to meet them. We didn’t park close by so, by the time we got to Sarah’s car, it was too far to go and retrieve Lulu’s phone from our car. We met Lu and Am outside their school. Lu fumed in her school uniform. She scowled at her sister. Her eyes went all scourer. Before she could jump on her and start scrubbing though, Amalie intervened.

Amalie called peace. Sarah pulled up and I had to go. Sarah is now looking after Delphine eight hours a week in a plan set up by the Disabled Children’s Team.  It’s perfect – Delph likes art, Sarah’s an artist. Delph is funny, Sarah likes to laugh. They go back to Sarah’s and do both those things twice a week. And me? I like the sofa.

We met later in the Morrison’s car park. Sarah and I went inside to buy some basics while Jack took the girls and headed for the yellow arches. I was just chin wagging with Sarah when they unexpectedly appeared at the sugar.

’I can’t hang out with Lulu anymore,’ Jack announced.

’Because she called her sister a tranny-whore.’

Everyone’s eyes opened. All of our eyes and another group’s, standing towards the coffee.

I looked at Jack. He looked back, in full defence. Sigh.

Can I come with you? Meanwhile, Lulu and Jack were squaring up to each other.