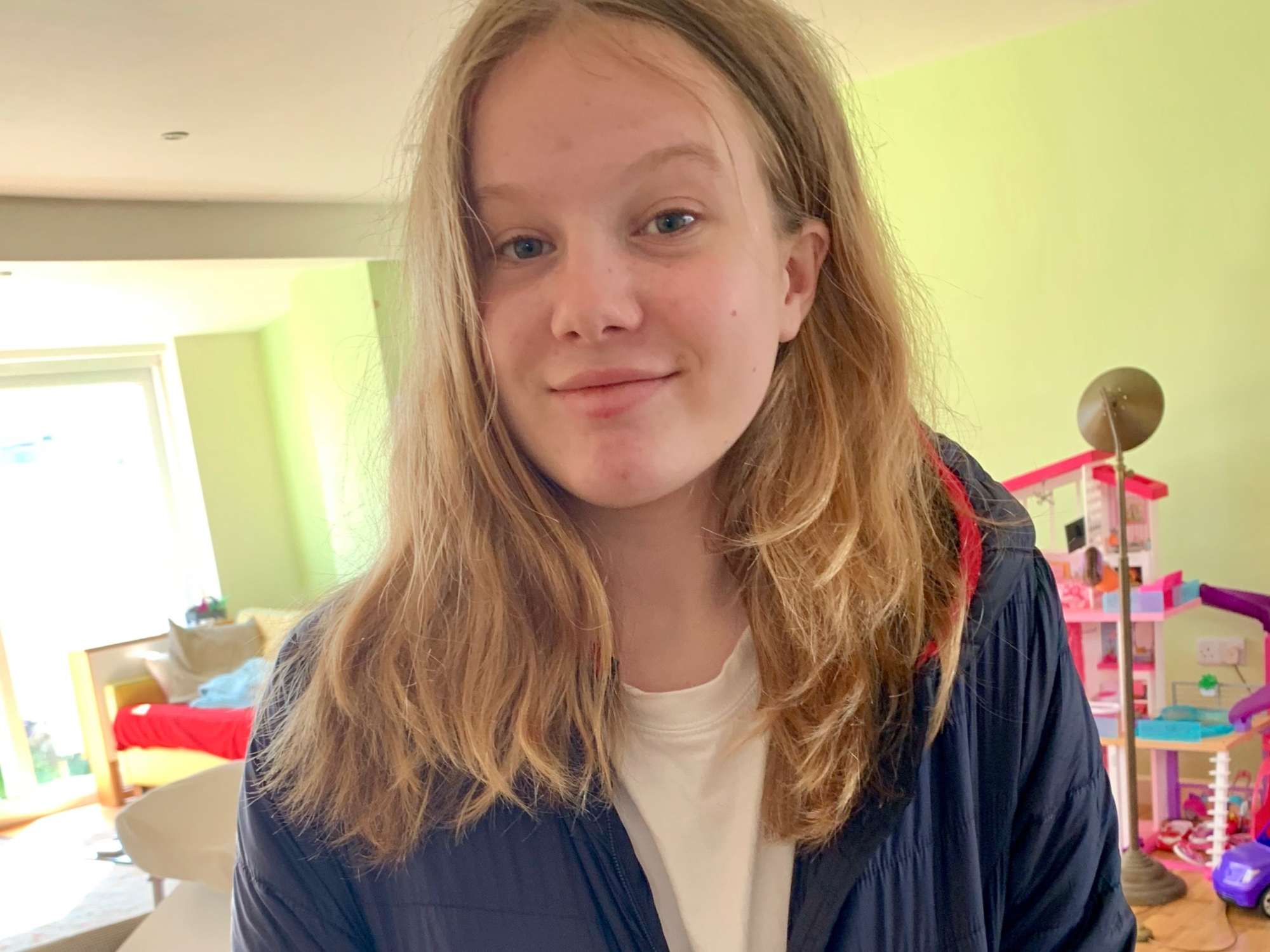 For me, this recent drama has had particular ramifications. I’ve learned there are certain things that I need to let go.

We got home on Friday night, ready to see Lulu’s dance show on Saturday afternoon. Lulu was nervous about us coming to watch her. ‘Do you have to come?’ she kept asking.

‘Uh, yeah since last time I looked, I paid for it.’

She sort of scowled at me.

It was surprising to watch her dance. She was better than we expected. I say ‘we’ because Jack and looked at each other in the middle of her performance with raised eyebrows. The ‘yeah, she’s not too bad’ look. Since we don’t see her dance much anymore. And we told her so afterwards. This was just about the moment where I screwed up.

‘How come you didn’t smile when you were dancing?’ I asked. ‘You looked really stern at the end.’

‘Miss Rebecca told us not to smile.’

‘Oh. And what about the bit with the scarves? You didn’t look very comfortable waving them around.’

‘I didn’t really know what I was doing. We didn’t practise that part much.’

‘Maybe you should be more elegant with your arms, waving them around. Like that other girl in your class was.’

Lulu grunted. Later, she told Jack she didn’t care what my opinions were because I wasn’t a dancer. And of course, she was right. I should have kept my opinionated mouth shut.

Delphine and I had rushed home from London to see her dance show in Wales. Meanwhile, Lulu had broken up for Easter and gotten her first mainstream school report card. It was a pretty good one too – considering all the drama she’s been dealing with her peers since she started school. One of the heads of the school had even called me two days before.

’I think Lulu has learned a lot about teenage girls today,’ the teacher said.

I’d gulped and sat down.

Turned out Lulu had been caught spreading a rumour. Uh-oh. Except the teacher assured me she didn’t think it was a rumour. She thought the rumour was true,

Ok. That was weird.

‘Your daughter is very articulate and smart,’ the teacher continued, ‘very mature for her years.’

‘Only the person she told the rumour to went straight to the teacher. I don’t think your daughter was expecting that bit to happen. She got into a bit of a pickle after that.’

As soon as the phone went down, I redialled. ‘Are you ok?’

‘Yeah,’ Lulu said. ‘I’m just in dance rehearsal. Can I call you back?’