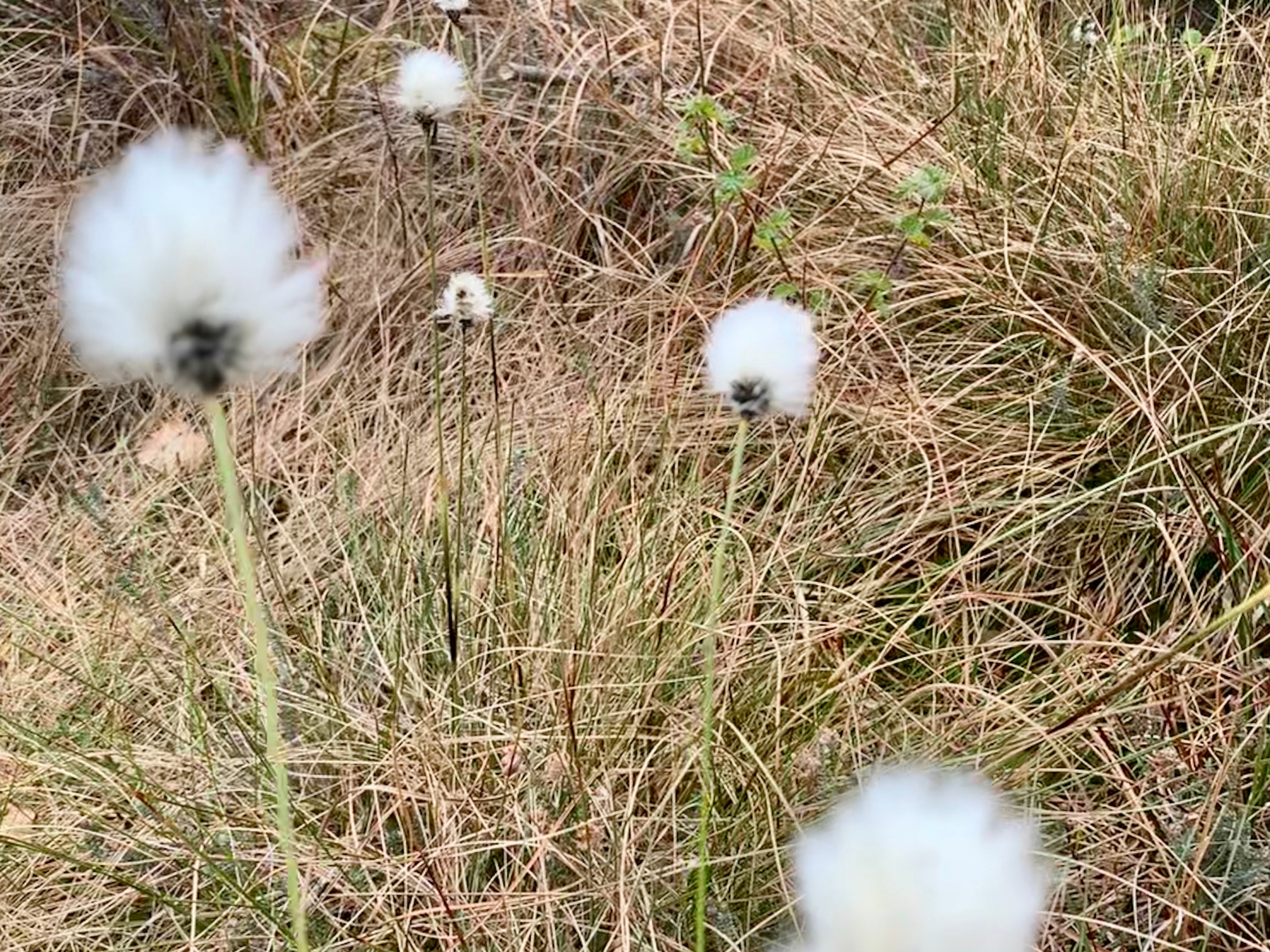 Sarah says I’m psychic. That’s because I sometimes have premonitions- never about good stuff either. For example, I had an uneasy feeling when Delphine was eating lunch last week at the Laban Building that something was going to happen. I couldn’t tell how it was but it was enough to make me ask the dance choreographer to watch her. He agreed. Then, right after lunch she hurt herself. These premonitions are not something I’m satisfied about it – that’s the thing. You might get the feeling but you normally can’t stop them from happening. What use is that? Tiffany Haddish says, ‘That’s God talking. The next bit is up to you.’

To Jack now. For the seven years we lived in London, I always encouraged him to get fit and lose a little weight. We were working hard though and every time I mentioned it, he’d stare at me and open the fridge. I gave up in the end. He smoked too. He was on a pack-a-day easy. Just as Lulu was on her way though he did give up. He had a hypnotherapy session two days before she was born (he said the guy had an unfortunate lisp) and he went on nicotine replacement. It was gum, nasal spray, patches and eventually vaping. Jack loved vaping. He immediately bought one of the first voltage-control e-cigarettes. Plumes of watery smoke surrounded him. When I said I wasn’t sure it was safe, he’d take a deep breath and blow the smoke straight in my face. ‘It’s not dangerous.’

Then he got a loose tooth. Months later, a lump appeared under his jaw, under his wobbly tooth. One course of antibiotics. No change in the lump. Another course – nothing. His lump didn’t hurt either. The doctor referred him to the hospital; almost clear it was a tumour of some kind. In order to obtain a biopsy the surgeon advised a full excision. I left the girls and joined Jack in the colorectal unit. The hospital was lacking bed space and put him there.

He was the last on the theatre list. We stared at the walls all day – light aubergine in colour. I eventually asked the nurse when his turn was.

The nurse glared at me. ‘You should be respectful. People are very sick on this unit.’

I stared at her. Was she referring to the colorectal unit’s almost unbearable smell? At least I didn’t have to work here, I told her silently.

Finally, Jack did have his surgery. I checked up on him afterwards in recovery. He was hungry and almost comically argumentative. The nurses smiled like it happened all the time. I drove the hour-and-a-half home and came back the next day to pick him up. A month later, with the diagnosis of stage one Hodgkin’s Lymphoma, he started chemotherapy. In between chemo and radio he made the offer on Quest. It had been late at night. He told me over breakfast with half his hair missing that he never expected such a low offer to be considered. I scratched my own head and did the school run.

Now there’s the situation of his sugar levels. Ever since his cancer – his liver suffered some irreversible damage with the chemotherapy, not complaining because it got rid of the cancer – he hasn’t been unable to produce enough insulin. It was discovered a year or so after his chemo finished. Turns out that eating sweeties in the middle of the night and peeing 25 times is an effective give-away. At the end of last year though we realised that, despite all the medicine he was on, his sugar levels just wouldn’t go down anymore. They weren’t spiking either, but remained steadily much too high. He had got into the zone of insulin resistance.

Our GP nurse specialist put him on insulin injections alongside pills. Injectable insulin being the gold standard of diabetes treatment. She set him a confidently low dose. Did his sugars go down? No. She frowned and advised him to increase the injection dosage incrementally until he started to see a difference. Nothing. His sugars remained stubbornly high even with a doubled dose of insulin.

Then last week he was driving when the JuiceMaster guy on BBC Radio 2 came on. Jack was instantly interested. He called me, and outlined his juicing plan. I was cautious – I’d heard juicing takes away a lot of the plant’s fibre and can potentially introduce a lot of sugar from fruits.

He ignored me and started it. After the first full day of juicing alone, his sugars went down to completely normal levels. Just like that. Juicing and not eating any starchy carbs – bread, pasta, potatoes, anything.

‘I think I might stop taking all the medicine,’ he said this morning. ‘I’m worried what my body will do if my sugars are too low.’

I sat down. ‘If you stop taking all the meds, how will you know what works and what doesn’t? Lower the dose of injectable insulin because that’s the last thing you were prescribed. Then you can use it as a marker, measuring your sugar levels.’

‘But I don’t have any any medicine in me right now and my sugars are still low,’ he maintained.

‘Still, they must have worked for your sugar levels to have come down in the first place.’

He leaned back. Raised his eyes to the sky. ‘I’ve been on these meds for years. Some of them are at their highest dose. I don’t eat carbs for one day and juice instead – and now they are back to normal in one day?’

He’s right. It does feel unbelievable. I didn’t see this one coming.