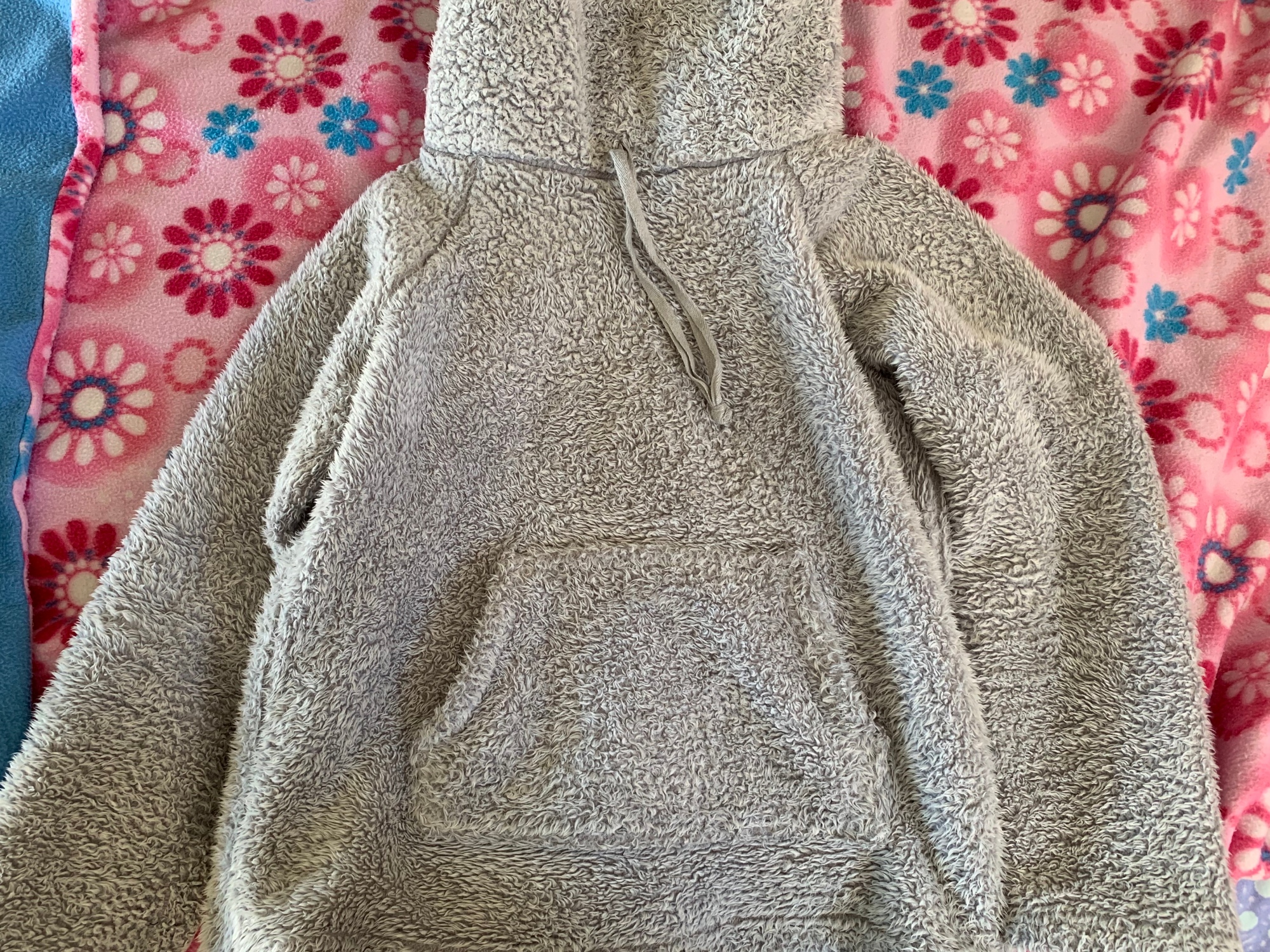 I saw a woman wearing a mohair jumper today. Major flashback. My mum was a purveyor of both mohair and angora jumpers. She had a set and bought a set of jumpers for me too. We were like walking 1980s fur balls.

I’ll never forget the mohair jumper incident. We were in D.C., driving back home from school in my mum’s ultra-cool Volkswagen Rabbit. My brothers and I were in the car. I was riding shotgun and my mum was sitting in traffic on Connecticut Avenue and smoking. God, hold on… Virginia Slims Ultra-Light Menthols. I can still smell them. Not unpleasant either. Except suddenly, her cigarette wasn’t the only thing smoking. Her furry jumper was smoking too.

‘You’ve set yourself on fire!’ I yelled.

My mum looked down at her chest. A piece of lit ash must have fallen from her cigarette – and her jumper was burning fast.

I’ll never forget the mad car scramble as she flailed around, extinguishing herself. It was one of those moments where you look up and realise you’re the one holing up the traffic and a bunch of pedestrians are staring, mouths agape. It’s all cool. Nothing to see. Move along.

We’d all laughed when it was over. Fire extinguished, driver still intact, jumper now with a new hole. We’d laughed for ages – seeing that woman today wearing her mohair jumper brought it all back. Except this time I was the one driving, and my furry jumper is made out of microfibre. Oh, the times they are a-changing.

Prof Pinker gave me some food for thought though. He spoke about the anti-smoking campaign. The photos showing the damage that smoking cigarettes has had on our bodies. Featuring diseased and blackened lungs. This campaign didn’t prove to be an effective deterrent though. In the end, it worked much better to tell people that the tobacco industry had lied – which ironically was the truth. Indeed, the tobacco industry had known about the harmful effects of smoking but declined to tell a generation of smokers, many of whom later died of smoking-related illnesses. This campaign finally made its mark by simply pissing people off. The number of smokers significantly decreased for the first time.

This history taps into a wider truth. People don’t like being fooled. They don’t like being lied to. When we’re told the truth we appreciate it, even if it’s a truth we don’t always want to hear. I’m not saying you always need to tell the person with terminal cancer that they’re dying, but generally speaking, being lied to, being betrayed, is one of the hardest of burns.

Flashback to the jumper again. We just keep driving.