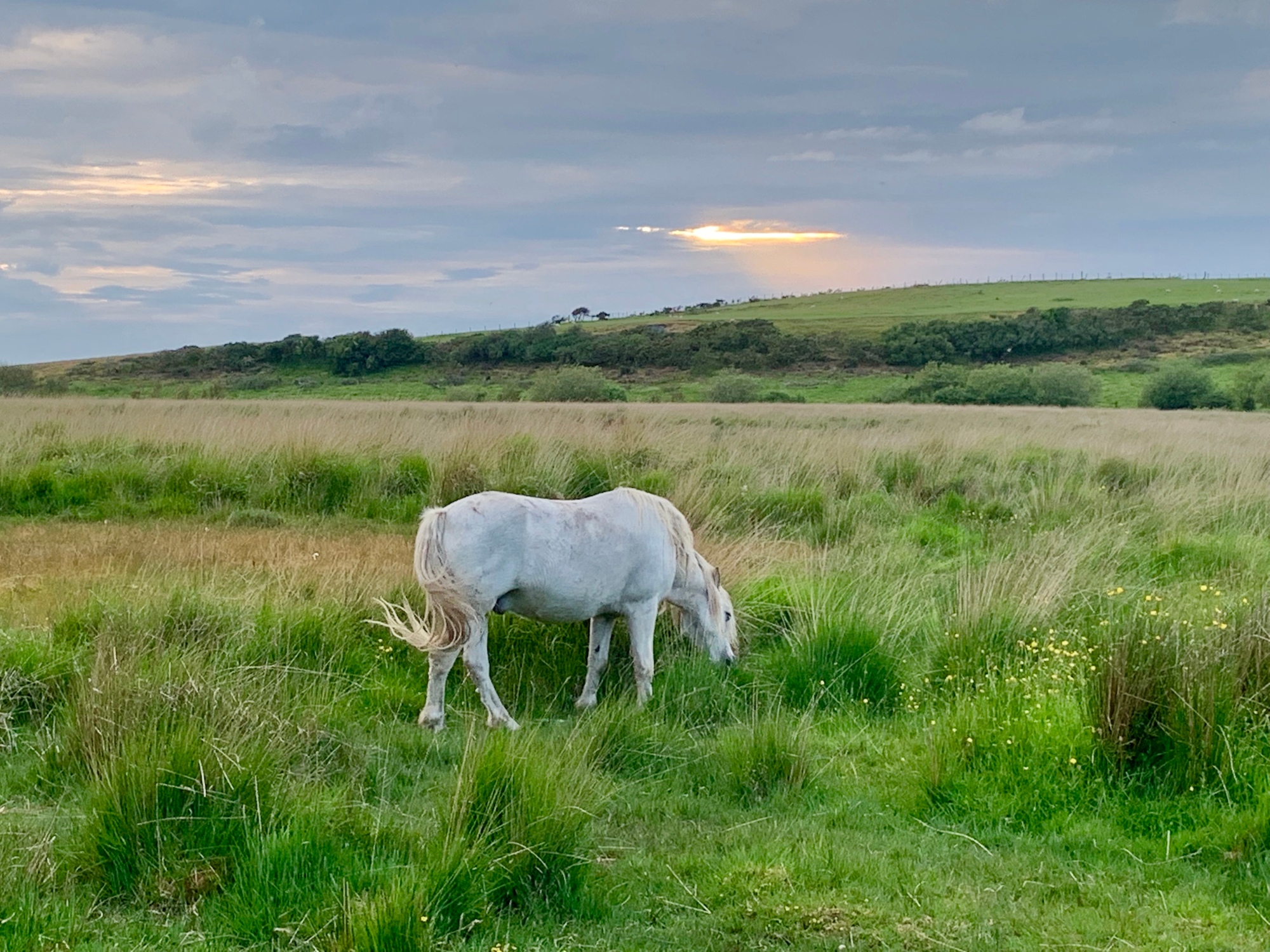 Just over ten years ago, Jack and I had a spot of marriage counselling. I say ‘spot’ because we probably didn’t have enough of it at the time. The truth is, I don’t think we had the right therapist. I could never quite get over when she told us, quite proudly, that she’d been born ‘en caul’. We’d both stared at her silently from our respective armchairs.

She explained, ‘It means you’re born still wrapped up in the amniotic sac. It used to be a sign the child had psychic powers or was destined for greatness.’

I can’t remember in what context this was told to us. It’s one of the main things I remember from this course of counselling though – our marriage counsellor being born ‘en caul’. It was definitely one of the most interesting moments. The rest of the time, it was Jack and I trying how to learn to listen to each other. Yeah, we definitely should have had a lot more sessions.

Life had got really hard. We’d just moved to Wales, I’d not long given up my job that I’d needed a university degree for (just sayin’) and I was looking after the girls full-time. It was a new neighbourhood. I’d left my family in London six months before and we’d just discovered that little Delph had cerebral palsy and might never walk or talk. I mean, c’mon! Obviously I spit on myself now thinking how I doubted her, but there was the shock to deal with then. I think I was grieving for her lost ‘able-bodied’ life.

Not that I showed it. Nope, Instead, I was busy trying to be practical and process the clinical and medical aspects of Delphine’s diagnosis. Jack was the one who grieved. He was really sad. Our different approaches didn’t exactly leave us feeling united in our co-parenting.

I sat in the therapist’s office on my chair. ‘What is it you want?’ The therapist asked me.

I looked up to the ceiling. Took a long breath. ‘I want to be able to go out for a couple of hours every once in a while. I’d really like that feeling of support from my husband.’

Me and the therapist looked at Jack. We waited. Eventually he said this – the other thing I’ll never forget. ‘I can’t promise you anything.’

‘You can’t?’ the therapist repeated.

‘I mean, sure,’ he said, ‘maybe I can do it but I can’t give you a time or a date, or even say that it’ll be a regular thing. I don’t work that way. I just can’t promise anything.’

The therapist took me aside as we were leaving. It was the only time she did it. ‘He’s going to need more counselling,’ she whispered. In that sense she was definitely born ‘en caul’. Sorry, couldn’t help it.

So, here’s the bit I’ve been working towards. Over ten years later, I’ve asked Jack for help again. This time with school on Quest. He’s never helped me with schooling the girls on our boat before – save a couple of random occasions where I threatened mutiny if he didn’t. Ok, I get it; he runs the business and fixes Quest. Still, there’s significantly more down time for him than me. A lot of sitting at the nav station and staring at that phone. Processing, he likes to call it. Driving me crazy, I’d say.

What did he say when I asked him? You guessed it. ‘I can’t promise you anything.’

That’s still not the craziest thing though. That happened a few hours later on the same day,  when I answered Lu’s request to go to town the following day with her friends.. and her boyfriend.

‘Lulu, I’m not comfortable with you doing “stuff” with your boyfriend, particularly in public places.’

Lulu stared at me from the top bunk. She said, ‘Well, I can’t promise you anything.’

I felt like slapping myself. Two of them now. I wonder if the ‘en caul’ therapist had seen this one coming.