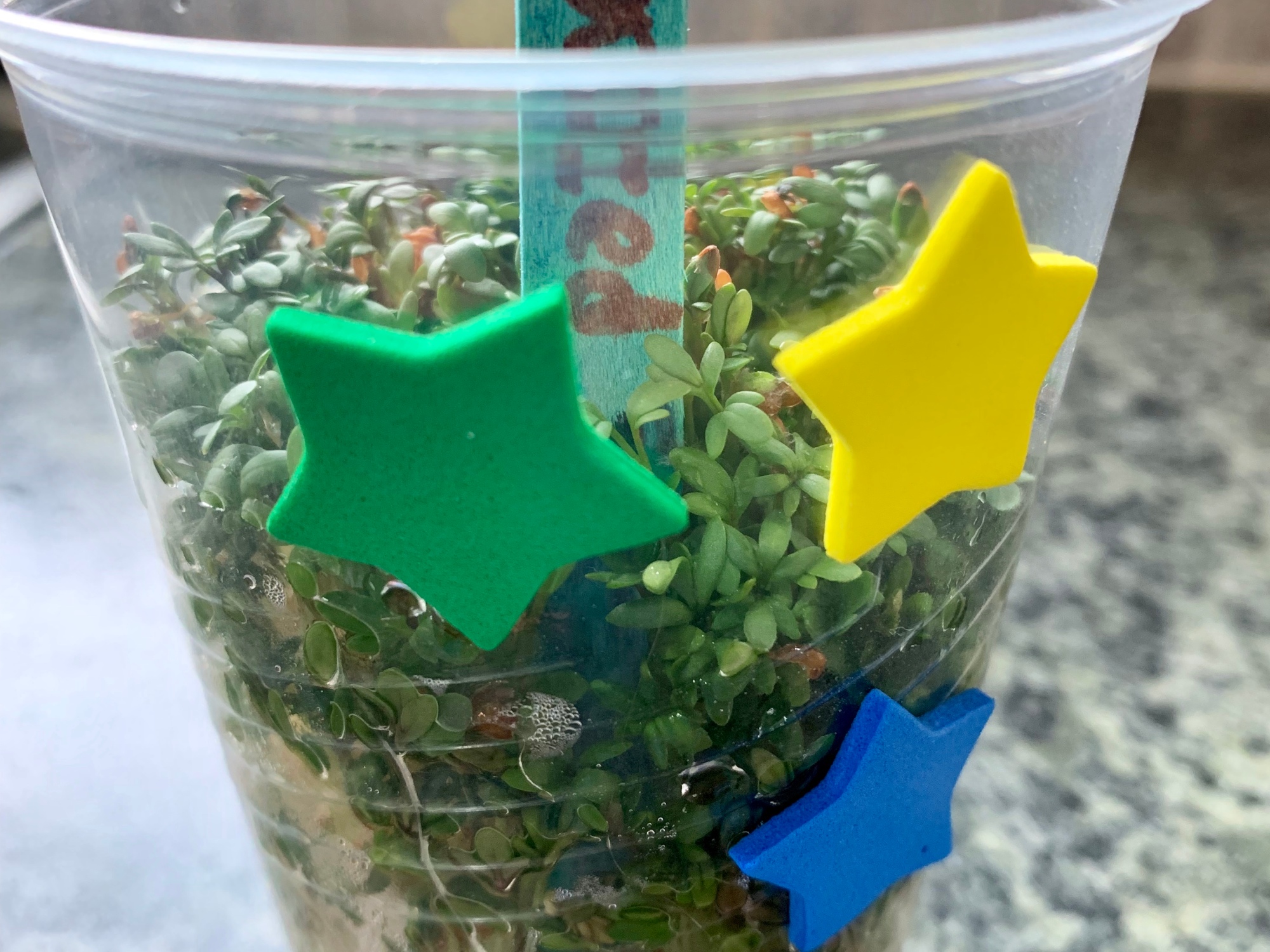 A few smiles at Linda. Delphine sat in between us. At least Delph wasn’t going to bolt – she didn’t have the space to. Then the service began. The vicar – is it called a vicar in Methodism? I should probably google this – she came out and started. She placed three suitcases on the table and began to demonstrate how she’d be packing for her upcoming holiday. Ok. One bag was too small for her stuff, the second one was too when she added her hiking boots. The third, a properly large suitcase, was full to bursting.

The message: no matter how much stuff you have, Jesus isn’t interested in your material possessions. I liked the physicality of this demonstration. By the look on Delph’s face, she seemed pleasantly surprised too. Wasn’t sure about the potential downer it was putting on people’s packing plans.

The service moved along. We did some singing which wasn’t too bad at all. I do like a spot of church singing. I have of course a mediocre voice at best, but long discovered that if you add a posh sort of tone, it can cover so much.

Our recent trip to Cornwall reminded me of Penzance. Holed up there on Quest in 2013, we discovered the church’s Sunday service was especially directed for sailors and people related to seafaring. We went to it too– well, I sent Jack and the girls and had some me-myself time. This time though, I wasn’t going to miss out. I feel some stormy seas prayers won’t go amiss as we prepare to leave for Quest. Again.

I visualised the happy-clappy church dancing Jack had been doing earlier. So did Delphine. As we made shapes reminiscent of the song YMCA, she giggled. Then it was turn for the Sunday schoolers to go. Delph changed from amused to terrified. Linda stood up and led her  with two other kids still in their pyjamas. I swear if Delph was going to bolt, she was going to bolt then.

I breathed a sigh of relief when she didn’t. Half-an-hour later, Delphine re-emerged with sodden cotton wool in a plastic cup and a sprinkling of what looked to be seeds. A little stick planted in the cotton wall said, ‘Rooted in Jesus’.

I turned to Delphine. ‘What do you think?’

I thought it was okay too. I did discover when the Methodists kept saying Jesus I think they mean love. I mean, a lot of that Jesus stuff you could cross out, insert the word love and it would mean roughly the same thing.

A couple of hymns talked about damnation and protection from evil. Hmm. That’s the thing. I don’t need the church to protect me from temptation or damnation. It feels too old-fashioned for me. And Harry Potter dramatic. Thanks Voldemort. I prefer rooted in love.