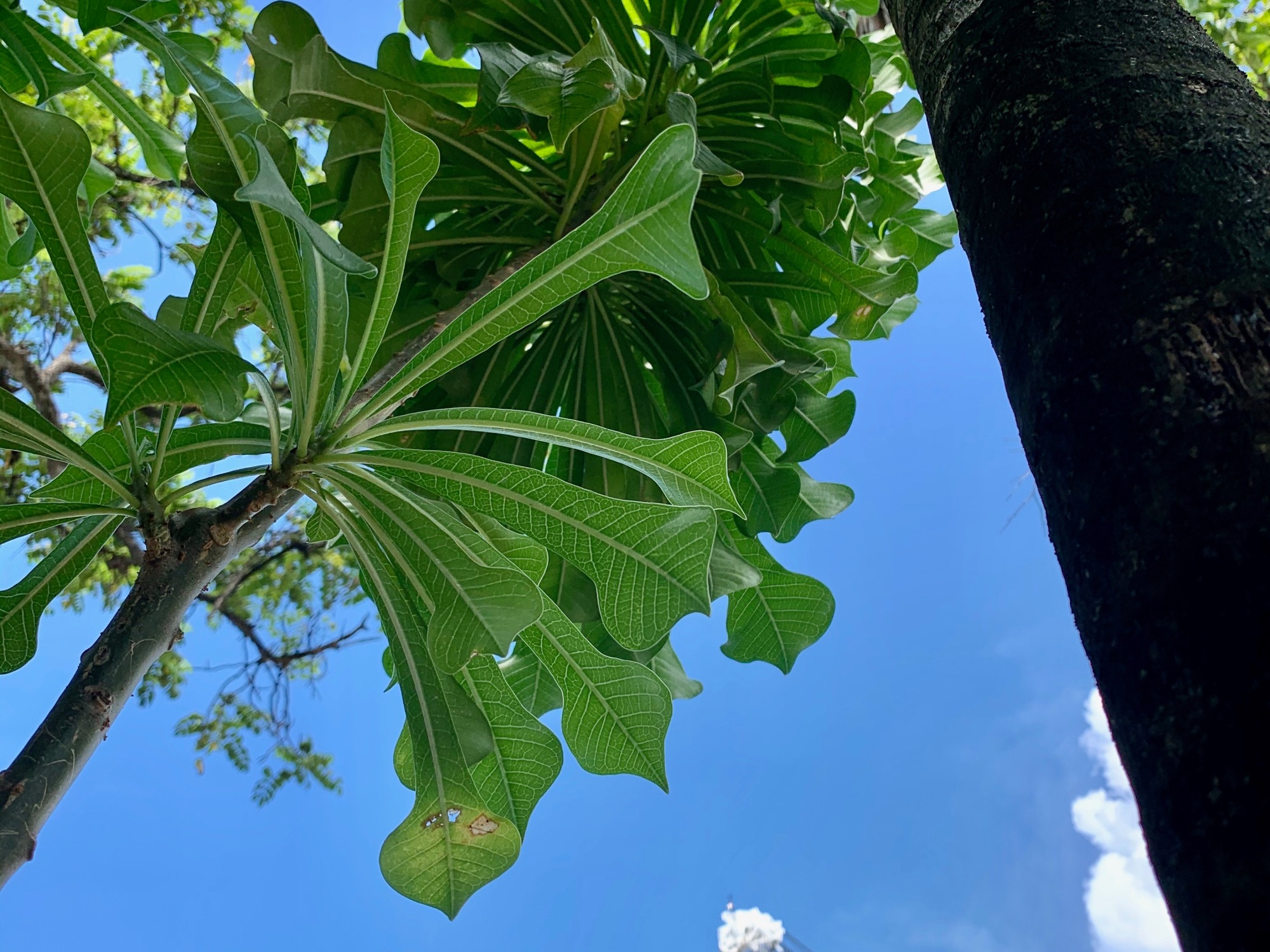 I’m hoping we’ve reached a turning point on Quest. After a difficult and emotionally-demanding week.

Ha! Like emotions really demand anything from us. The fact is we pay them as much heed as we want to. But there is something about negativity, no? Once it sets in, it can seep into our very bones. Dispelling it is a real challenge. There’s a running ‘conversation’ how to create happiness in our house. Do you create happiness through action or mindset? It has to start somewhere, no? I lean towards mindset… and I’ll tell you why.

Our beautiful, teenage Lulu got upset driving home from Charlotte Street market. What I’m understanding in fast forward, is this kind of meltdown has always provoked too much attention. And when I mean attention, I mean Jack and I being triggered by it. Out comes our emotional firearms – defending ourselves against Lu’s emotional barrage. That gives her more ammunition to be mad at us with. She’s not stupid. After all, we give her the bullets.

We had to stop in West Mall on the way home. Our printer is too old. We splashed out on a new, wireless printer. A dinky HP. We plonked a still-crying Lulu down on the sofa in West Mall. ‘Stay here. You’ll be safe here. We’ll pick you up.’

Lulu looked at us, both confused and angry now. Her usual trick wasn’t working. Jack, Delph and I scampered. An hour later, Lu was looking less red-faced, but still teenager furious. Waiting to get back on Quest so she could do some more yelling at us. I do really love this kid.

I really don’t mind her being upset. Once it escalates though, things gotta stop. Especially since I’ve apologised to her. The playing field just got level. And we’ve still got the ‘go to your room’ card.

Obviously, she had no intention of going there by her own free will. Lulu would much prefer throwing her meltdown around like a shit spray. But this time we were firm. Kind and firm. Jack and I co-parenting. Boom!

Then Jack went out. That’s ok. He has to look after his mental health. Lu came out of her cabin. I was busy using up our wifi quota watching Friends. I don’t watch it anymore, haven’t watched it in ages, but its recent 25th anniversary inspired me to revisit. Lu’s been watching it too. She came out when she heard the credits.

I stared at her. She stared back. Our mother-daughter staring contest.

‘Are you going to be happier now?’

Cue another meltdown. But a sadder one this time. And dear reader, I can definitely live with a sadder one. I wrapped my arms around Lulu. She lay her head on my shoulder.

‘I want to be happy. I just don’t know how. The more I try to be happy, the sadder I get. I end up being really triggered by myself.’

So there it was again. Where does happiness begin?

‘It seems to me, Lu, that you have to allow yourself to be happy. You start by letting a little in. Just a little to begin with. And you need to believe you deserve it.’

She cuddled me back. Pointed at the computer. ‘Press play then.’