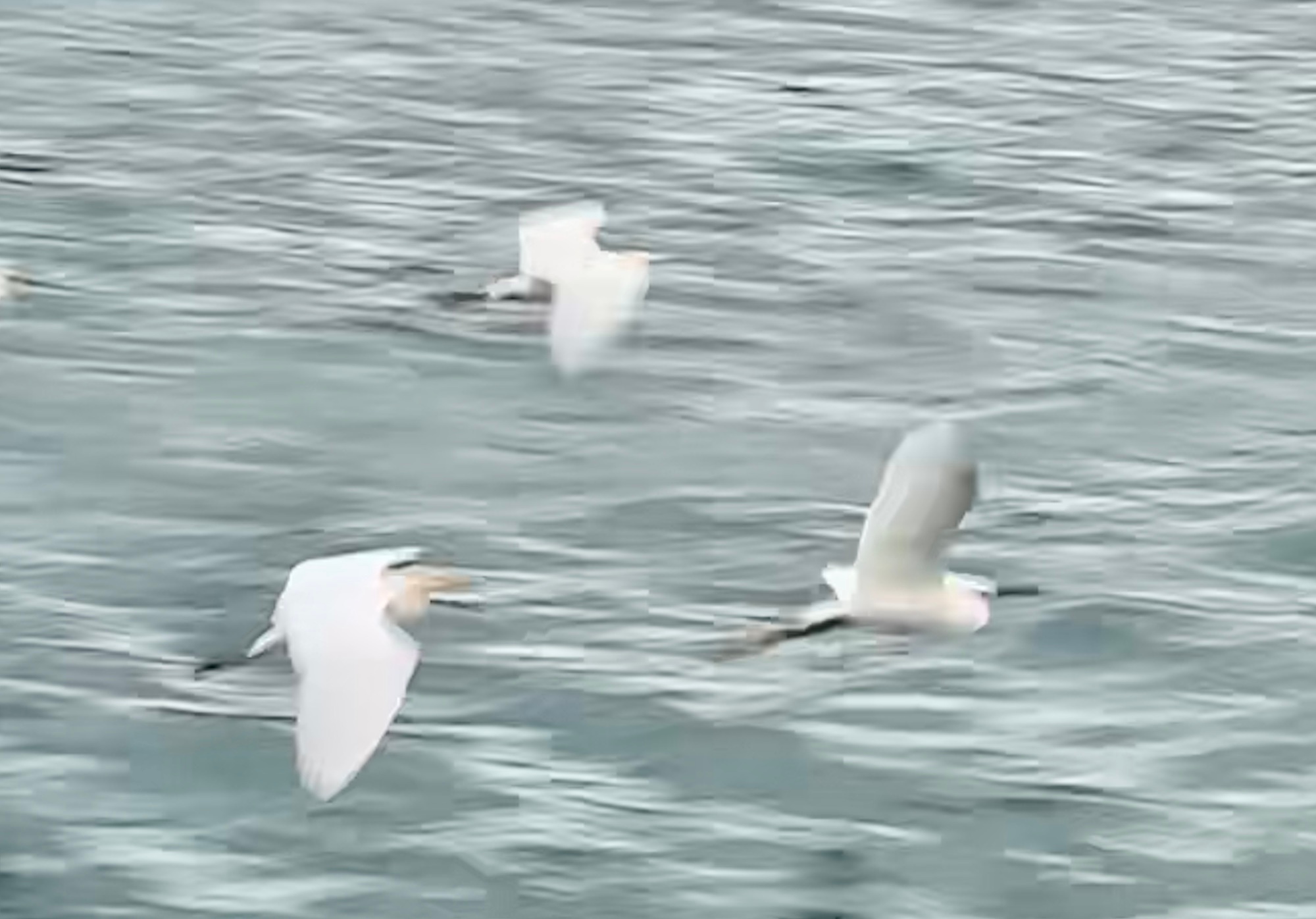 This January moon is also called the wolf moon.

This full moon is due to be an intense one. Apparently we’ll all be baying at it for the next couple of nights. Then we should sit back and feel a lot better. I hope so. Feeling this moon.

The world news has been filtering onto Quest. Well, the news is always a feature of our lives. We read it during the day and listen to the BBC in the evenings. But over the last couple of days, the newsprint is really stamping itself around. Plane crash with potential missiles, bushfires, military conflict. Oh, and blindsiding a 93-year-old who frankly doesn’t need any more shocks at her age. Tut tut.

I don’t want to get political. Not really. Nobody wants to read about that. I keep thinking it was bad enough I wrote about Greta Thunberg. Specifically about what her mum thought about Greta’s President Trump death stare. It still tickles me to be honest – the idea of her mum ironing back home, watching the tv and seeing her daughter’s expression come onto the screen. That’s got to be a surreal feeling.

Also, since I’m under the lunar influence of confessions, I’ll admit we do like to play the ‘what would Greta say?’ game. With rubbish floating past in the sea, recycling – or more appropriately the lack of it in the Caribbean – we think, what would Greta say? What would she do? Would she jump in and fish it out? Would she expect us to?

We can’t be the only ones who imagine the look on her face. Not that we disagree with her overall message. Whether or not the Earth is going to get dangerously gassy, now probably is the time to bring down global emissions. Those methane bubbles from melting glaciers sound especially fruity.

We almost have the CO2 sucking technology too – apart from trees that is. But why use nature when you can use stuff people invented?

So, here it is. I’m trying to get a picture of this wolf moon – before it disappears behind the horizon. Unlikely. There’s a big bank of clouds blocking our wolf moon. We’ve had a return of Christmas winds, although I think now they should be called January winds. We’ll definitely be attached to this buoy for the next few days. Oh, there’s a flock of birds. That’ll do. 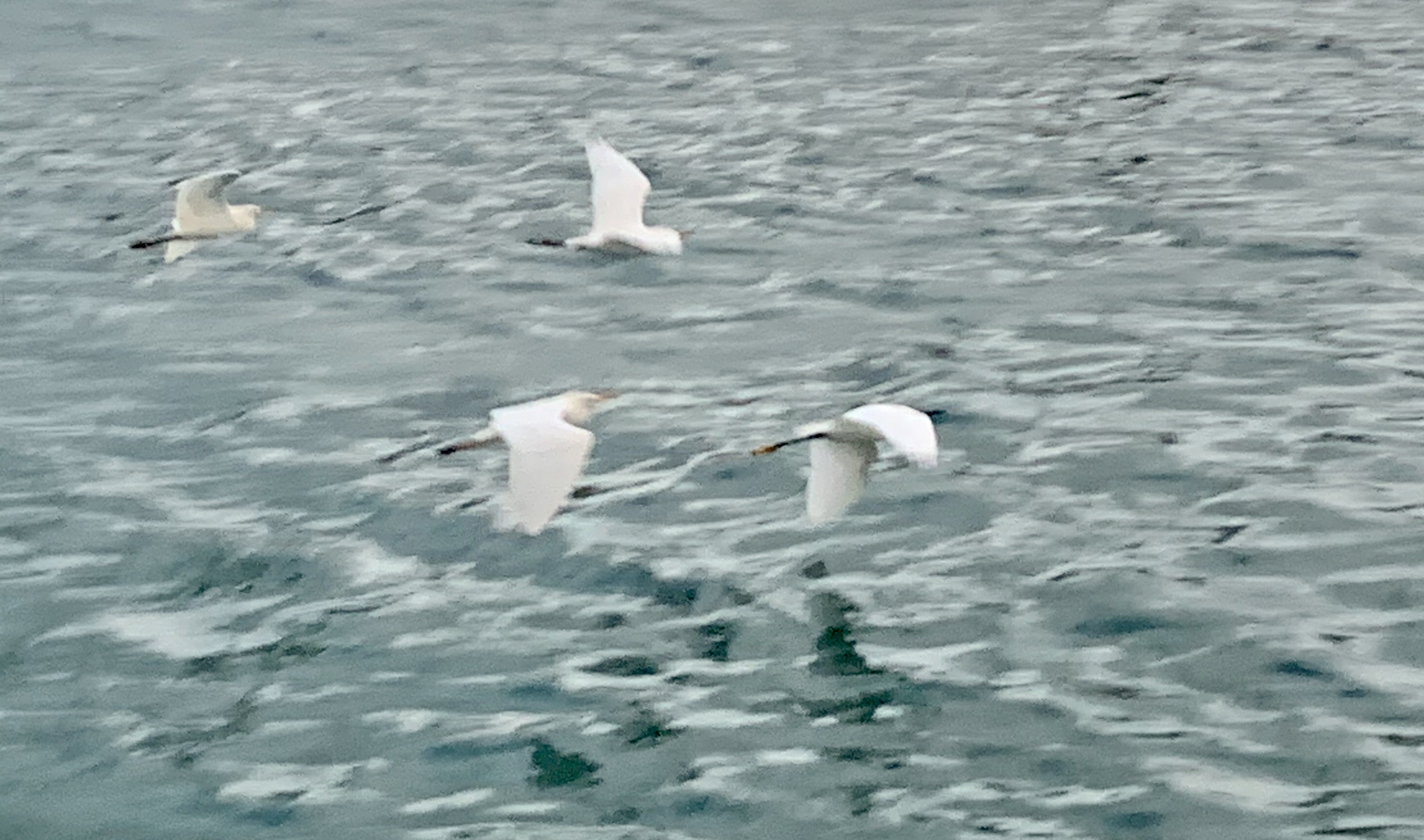 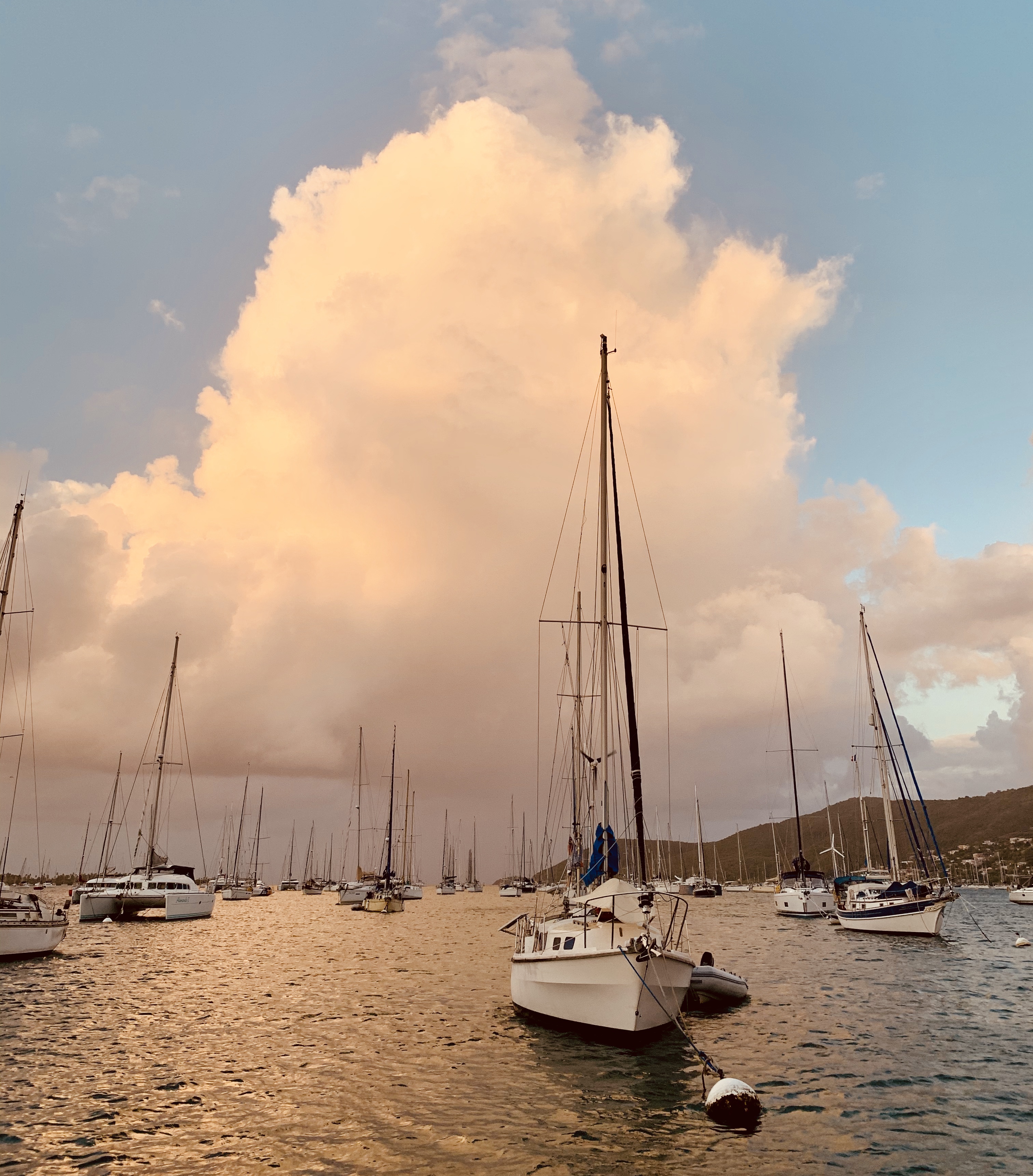