Another weekend, another car. We rented this one just for the day. Brand new Clio. An automatic-powered little blue rocket. Horatio raced it around the track that is the road north, to Fort-de-France.

It must feel different driving a little gravity-hugging machine compared to Quest’s floating piece of windage. We did have to wipe the G-force from our faces at the end. Just arrived again – at the mall.

It was rainy yesterday and cool. I mean we were all wearing t-shirts and shorts. There wasn’t a sign of a jumper around – but we still felt cool. I will never not miss this weather.

And here’s the thing about Martinique. We spent the day shopping – mostly browsing, walking past all the things you can buy. Despite the protest of Macron’s pension reform scheme at a random roundabout of about twenty people. Twenty people! Compare this to the tens of thousands in Paris this weekend.

Martinique citizens have full French legal and political rights. They send representatives both to the French council and the French Senate. They benefit from the same high standards of healthcare. They most likely pay similar, almost socialist levels of tax, but they have stuff to show for it. Subsidies. Infrastructure. And guess what? No terrorism here. Did I say it? Fingers crossed.

It makes me wonder. We went to Decathlon again, which has pretty much everything you need to be fit and active for your entire lifetime. We found the biggest Carrefour we’ve ever seen – a new mall complex tucked behind sugar cane fields in the Rivière Salèe neighbourhood. We almost passed it until we noticed the flag.

‘All malls ticked off,’ Ellie noted with satisfaction as we parked the blue rocket. There were travelators in the actual car park.

I’m not saying that everyone in Martinique should be eating Black Angus beef and snails for sale in this Carrefour. But you get free endless samples of peanut butter-chocolate ice cream and helpings of yoghurt as you shop. All the French perks and you’re in the Caribbean.

We had to cast a vote on the way home. This place reminding us of another ‘fortunate’ isle: Gran Canaria. There too you had European-style infrastructure in a paradise island setting. The weather was slightly cooler there and had cooler seas with it (the part where I shiver), but there is one distinct advantage. You don’t have six months of the year where you’re on catastrophic storm watch.

In 2007, Hurricane Dean wiped out Martinique’s banana crop where 10,000 people are employed and 70% of the sugar cane crop was destroyed. Living here, people know they’ll probably have to re-build. By contrast, the Canary Islands very rarely gets destructive-strength storms. But the water is nice in the Caribbean. Really, really nice.

Which one would you choose? Just a game in the car of course. We’re from Borth. 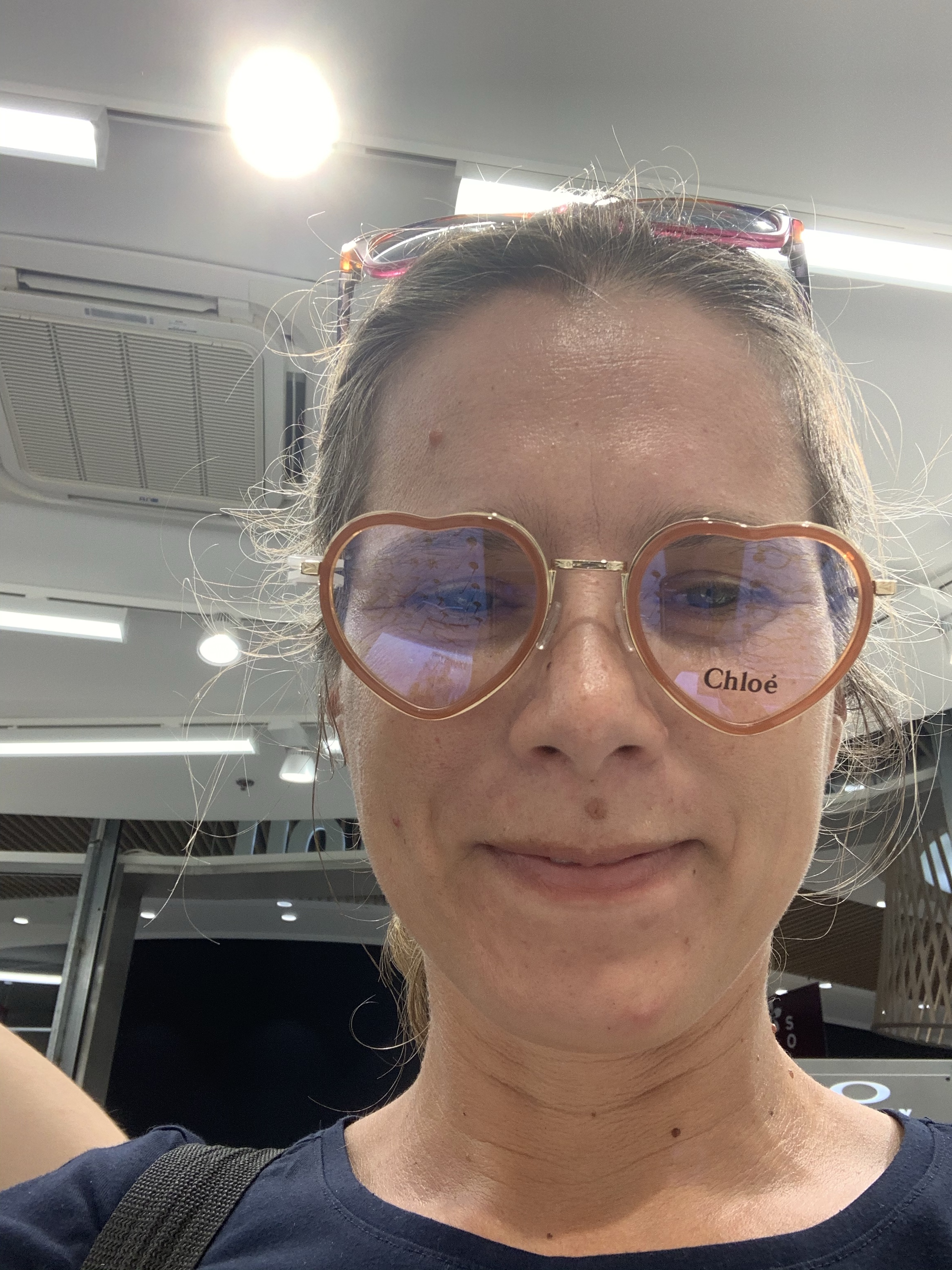 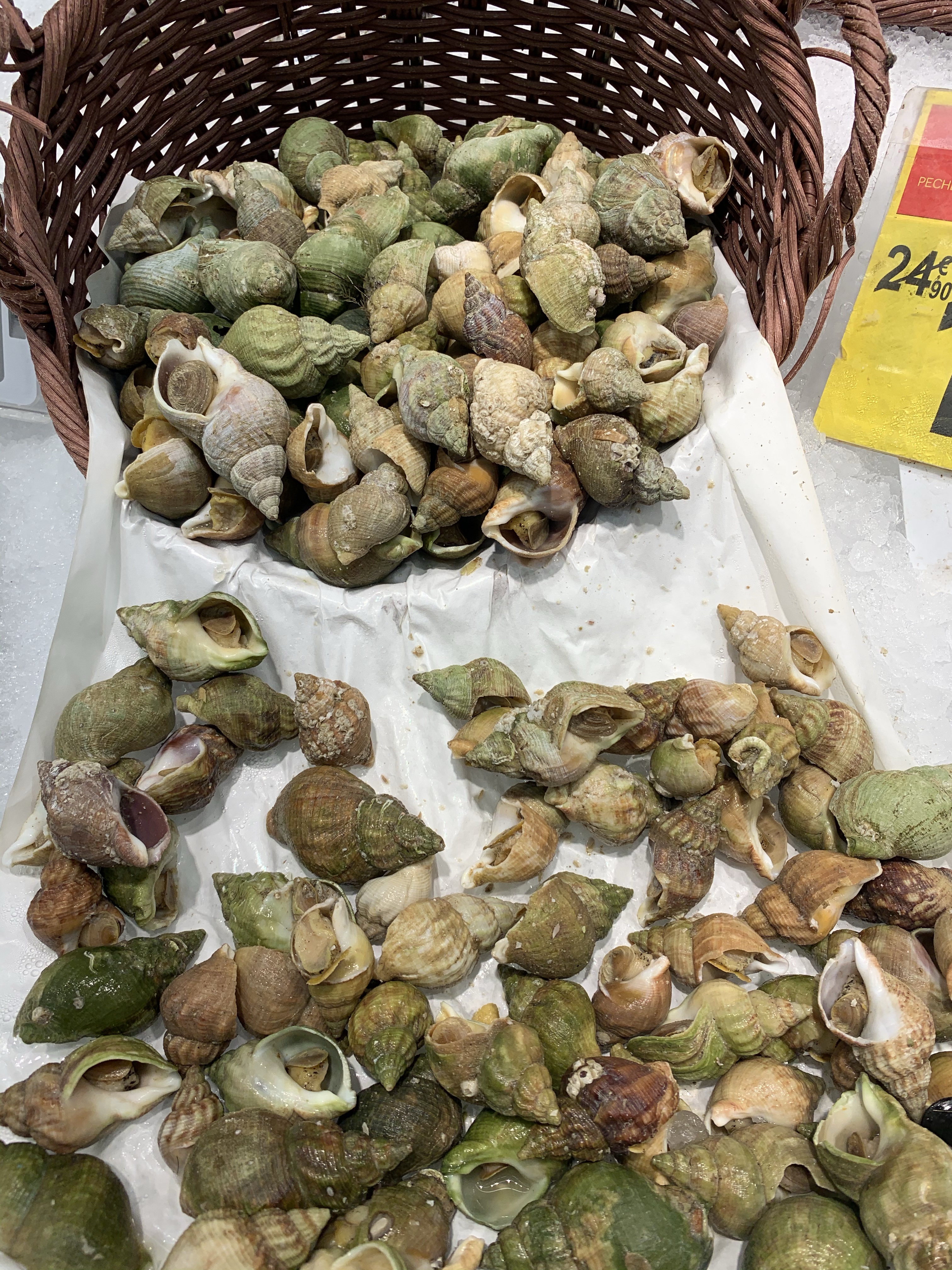