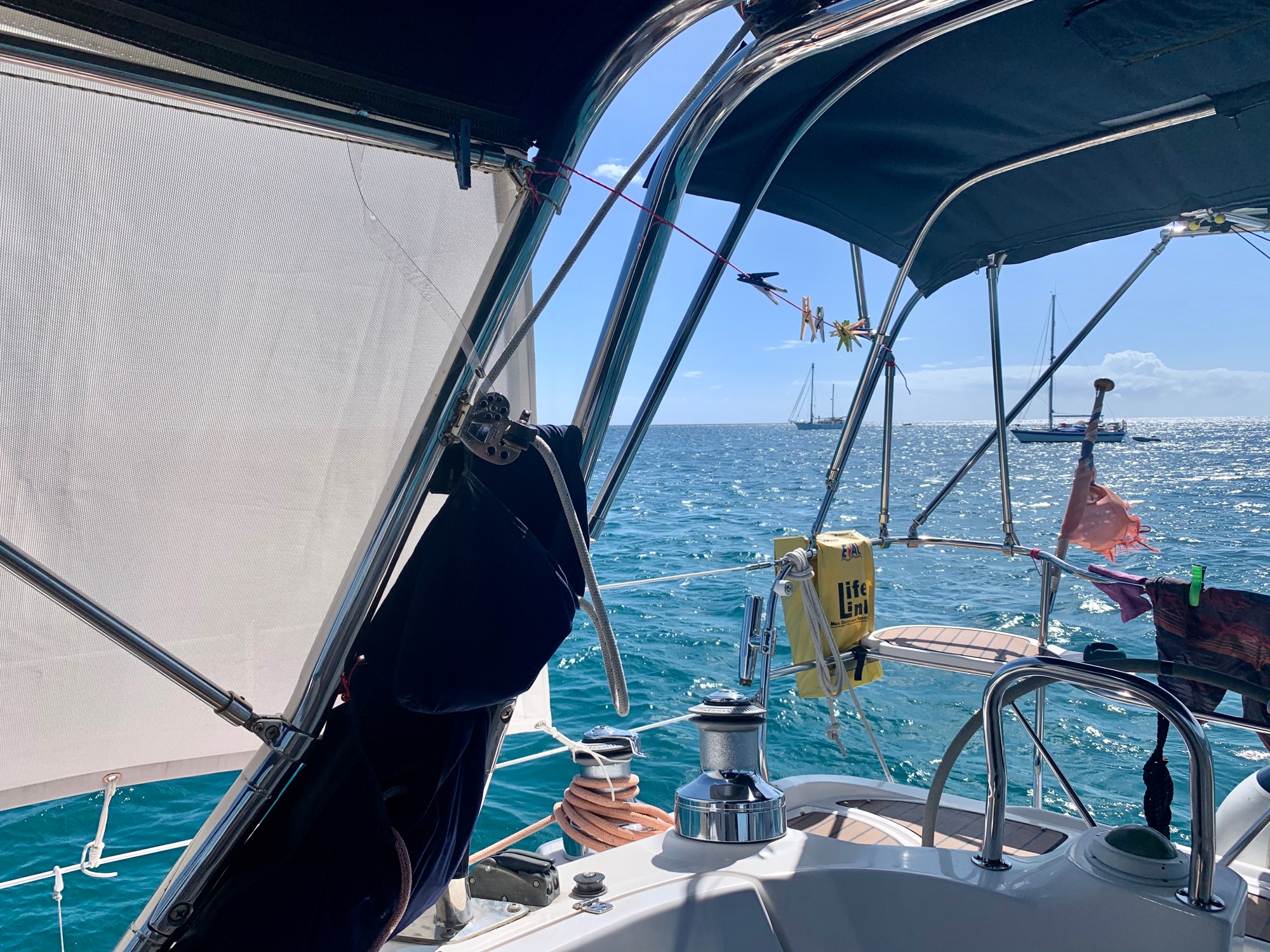 At one point, crossing the ocean was leaping into the unknown. People were following a wind they didn’t know existed. The trade winds bringing boats across the Atlantic was the fuel which drove the expansion into the New World.

Tonight we learned trade winds are still having an impact on human lives. The Barbados Museum and Historical Society hosted a scientific symposium to highlight what visiting climatologists are up to – here in Barbados. Apparently they are beavering away on a project called Eurec4a. Who would have thought? An interdisciplinary group from many countries are working to understand factors which can help to predict and document climate change.

For the winter months they converge in Barbados. They have planes, boats and instruments to collect a myriad of data, both from the atmosphere and from the oceans. But why are they here, you might wonder – in Barbados?

Because they say that if climate change is to continue – in the form of overall global heating, then the trade winds will play another important role. This is because much of Earth’s heat is given off here. Trade winds regions are relatively cloudless – and relatively dry. The heat dissipates straight out into the atmosphere.

In the Atlantic Ocean, trade winds are responsible for widespread evaporation of water into the atmosphere. The whisked-off water vapour is carried to the Pacific Ocean and dumped as rain. The result is the Atlantic is salty, really salty by the Gulf Stream in particular – all thanks to Earth’s ventilation system.

Trade winds don’t go on forever. Further south of Barbados, closer to the equator, the winds cease. This is the Inter-Tropical Convergence Zone (ITCZ)  – also known as the doldrums. On paper, crossing the Atlantic at this point might seem the best place. The point of South America juts out to create the shortest route across from Africa.

The doldrums were feared by sailors. They brought weeks of windless conditions interspersed with enormous lightening storms. Sailors tried (and still try) to avoid these regions. If they stayed north, it was a much easier route. They’d follow the trades right to the Caribbean. These little islands may be a tiny land drops in the ocean, but they’re on nature’s superhighway.

The Caribbean has a unique combination of sun and wind. Fortuitous conditions for growing sugar – as sugar cane required both sun for growing and wind for turning the windmills to process into sugar. Barbados wouldn’t have developed this way without the trades. It brought the labour too. The Atlantic slave triangle was born.

The lecture at the museum revealed to us that scientists are still feeling the New/ Old World split. They’ve built a cloud observatory at the very eastern edge of Barbados. They say they stand at the edge of the ocean and imagine Africa in the distance.

The wind blows over them. The dust from the Sahara – dust they once thought was cosmic dust, hits them in the eyes. The clouds they’ve come to study floats like cotton wool above their heads. Understanding the way the Earth might change, they say, is our new leap into the unknown. 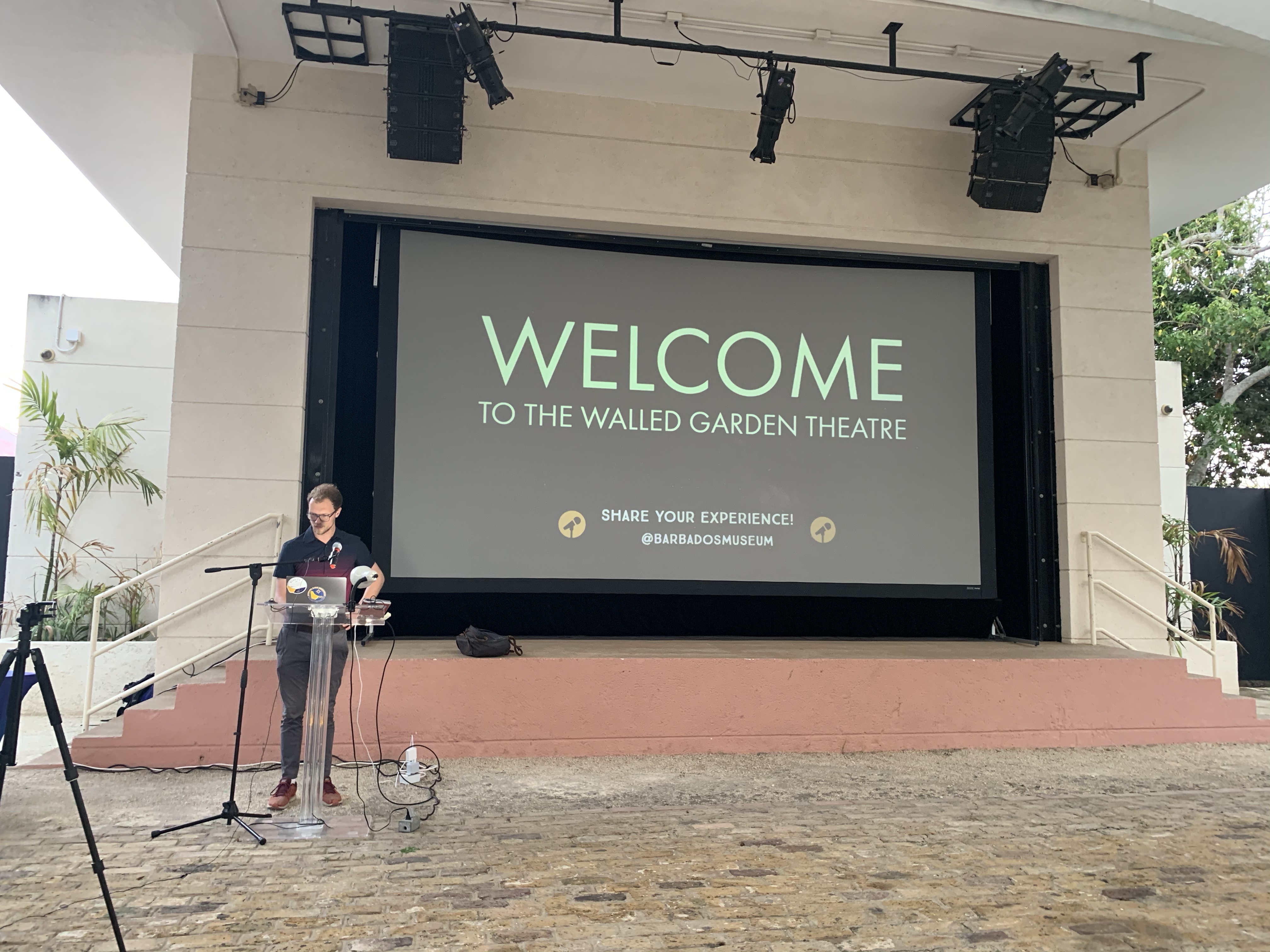