Separated the girls twice – and it wasn’t 10am yet. If you are facilitating home or online school for the first time and are worried that you’re a. Getting it wrong or b. It’s driving you bananas – don’t worry. For someone who is into their fifth year, I can honestly say those feelings never go away. I know, right. Not making you feel any better.

My beautiful, big toddlers went to their bedrooms just after breakfast. They were ok an hour later. Well, still a bit snarkey with each other. But at least they were sheepish enough to do their school work. Both had work they didnt want to do.

Lu has to write a report about a virtual field trip to a coastal town in Norfolk. Sea Palling. Using the data (?) she has to decide which coastal protection scheme to implement. The report needs to be 2000 words long. Ok. I’m not saying she was right to throw the pen which hit her sister’s lip, but really. 2000 words?

Meanwhile, Delph had to write about her hero. We’ve gone round the Wreckin with this one. This is another saying. The Wreckin is a large, circular hill on the borders of Wales and England. You walk around it – hence ‘going round the Wreckin’. And never getting there. Love this saying too.

Delph’s hero? That’s like saying Napoleon had a mentor. Some people just seem to start at the top. Despite this, we’ve gone through a list of possibilities with Delph.

Like who? Me, Jack… the obvious choices. Ha! Somehow, she wasn’t too interested. She almost went for her sister as her hero, but then threw a full yoghurt pot at her instead. Smacked Lu in the glasses. Caused the trip to her cabin.

Any political or religious figures have gone straight out the window for her hero candidate. Movie stars – meh. Notable authors – whatever. And then after all the nos and a rather frustrated ‘choose or lose’ attitude offered by her real hero (hehe), Delph said quite calmly, ‘I’ll go with Grandpa.’

I took a breath. After the years he’s been gone, she hasn’t forgotten. Those two had something special. Mostly it was an appreciation society founded by her Grandpa. Still, evidently it was appreciated.

She started the report by .. ‘and he used to give me a lot of money for my birthday and when I lost my teeth.’ The end.

‘Delph, I don’t think that’s enough to qualify as a hero – particularly alongside spiritual leaders. I think you might need to put a bit more juice into it.’

So she did. I was impressed. And surprised, which for Delphine isn’t really surprising. If that makes sense.

Lulu meanwhile, became the virtual geographer she’s destined to be. Managing a regeneration project and getting to boss people along the way? Come on. Not going to lie. 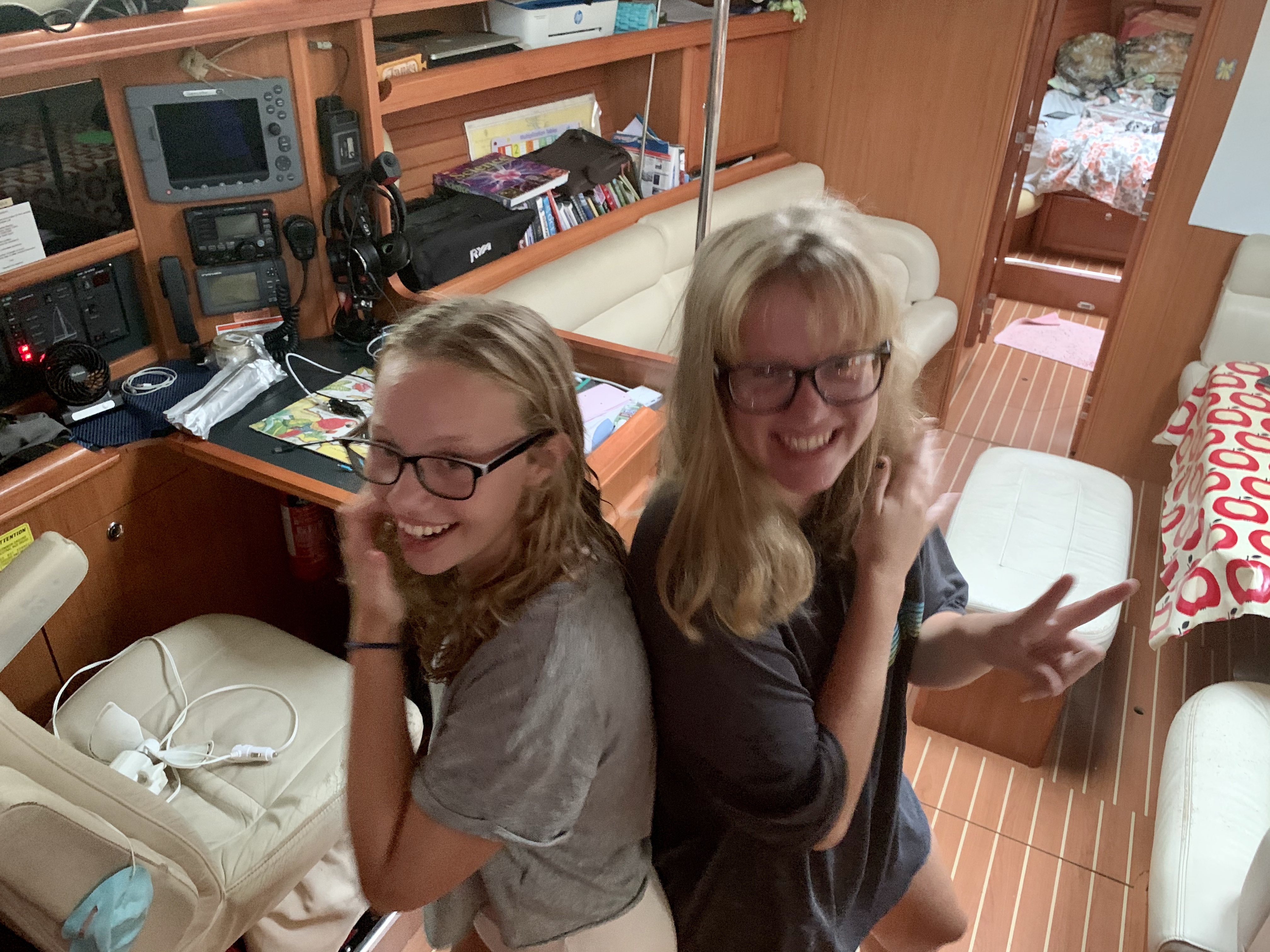