This has been the week of Zoom. And Outschool. It’s been the Whitsun half-term week. We didn’t sail home. Instead we’ve done revision for a couple of hours a day for the end-of-year exams, then a dive or swim, and then an art class. It’s been a nice, quiet week. Especially art class! Art class feels so decadent.

I wish I was more artistic. I may have stuck all my creative eggs in the writing basket though. Oops.

So, I turned to Outschool instead. Ourschool, the online school, has been on my Facebook feed forever. I have looked at it for years. You can choose from a single class, or a recurring class; whatever suits. And they do live and recorded classes in everything via Zoom – from the origins of real Harry Potter spells to drawing llamas. Finally, this week I enrolled. The girls deserved something light-heartedly different. What class to choose?

The Outschool classes were based in America with American teachers and mostly American students. This in itself was a novelty for us. American online school? We found ourselves focusing, Was this type of online school different to our British-based online school, InterHigh?

Well for a start, the kids seem to talk more. And they had their cameras mostly on – which not only killed our data, but was also surprising. We had our cameras off except for the brief moment the girls had to prove they were actual young people.

And the level of question-asking was different. I remembered how Americans are not afraid to ask questions. This is not a bad thing. You can see it in the whole educational interaction. The way the teacher responds, no question is too banal.

By contrast, in our British school we can literally feel the teachers’ eye rolls. One of our science teachers has such a dry method of response, you cant help but chuckle when he says, ‘Yes, Joseph, I’d never thought of that either.’ Just the right amount of dry to know his levels of sarcasm are in the red zone. He is never mean either – you can just imagine his internal world – and hope he does stand-up.

All in all, Outschool has been a refreshing experience. And drawing-wise, it seemed pretty instructive. The girls enjoyed it – mostly. They weren’t sold on Zentangles but I think that one – posh doodling – may have been for me. Ahhh, posh doodling.

The bite-sized enthusiasm of it made a nice difference too. Especially compared to actual school which has a never-ending feel about it right now.

End of year. We are exhausted by learning objectives and curriculum standards. Can’t kids learn something just for the sake of it – without it ending up in an exam? 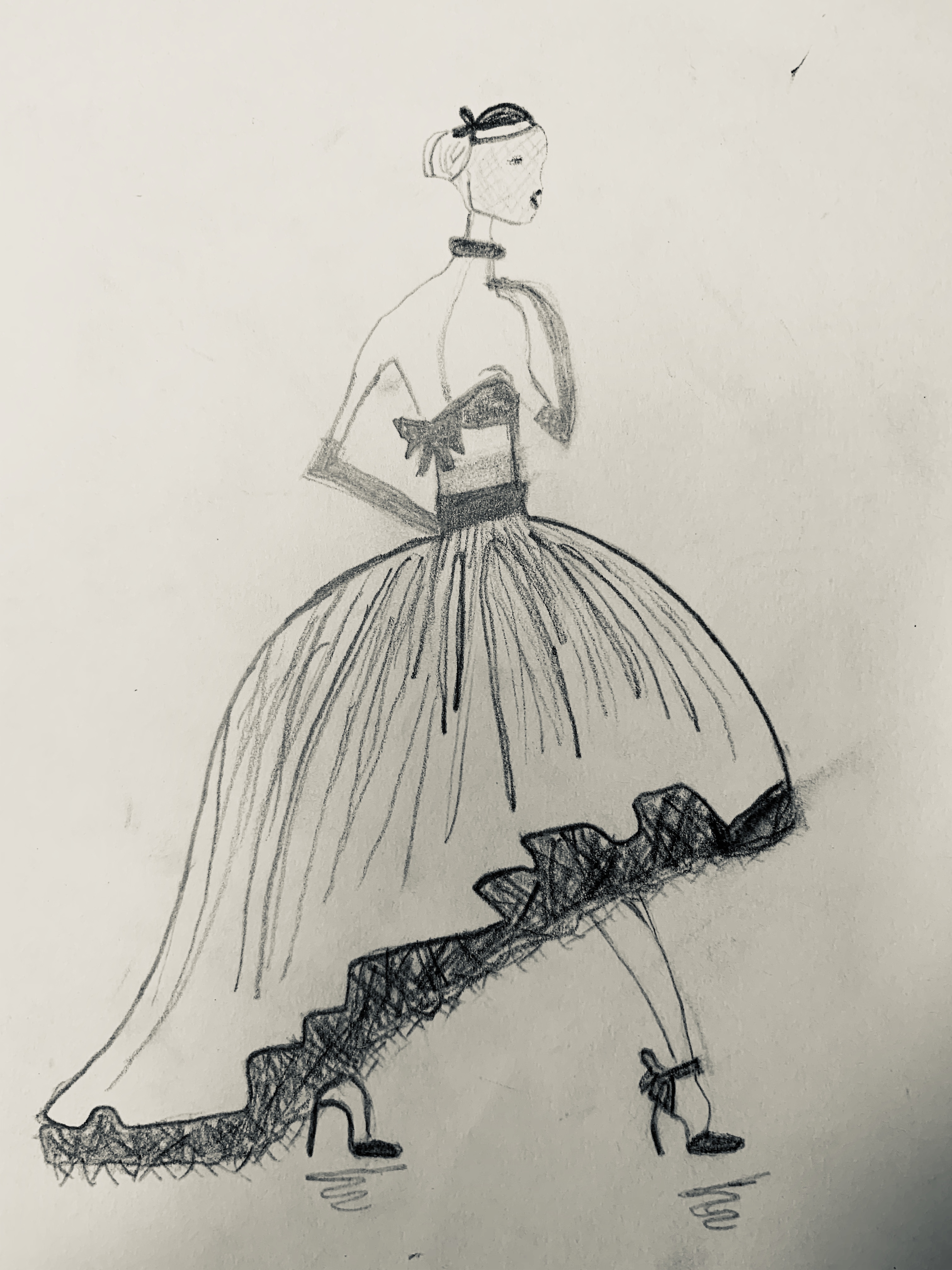