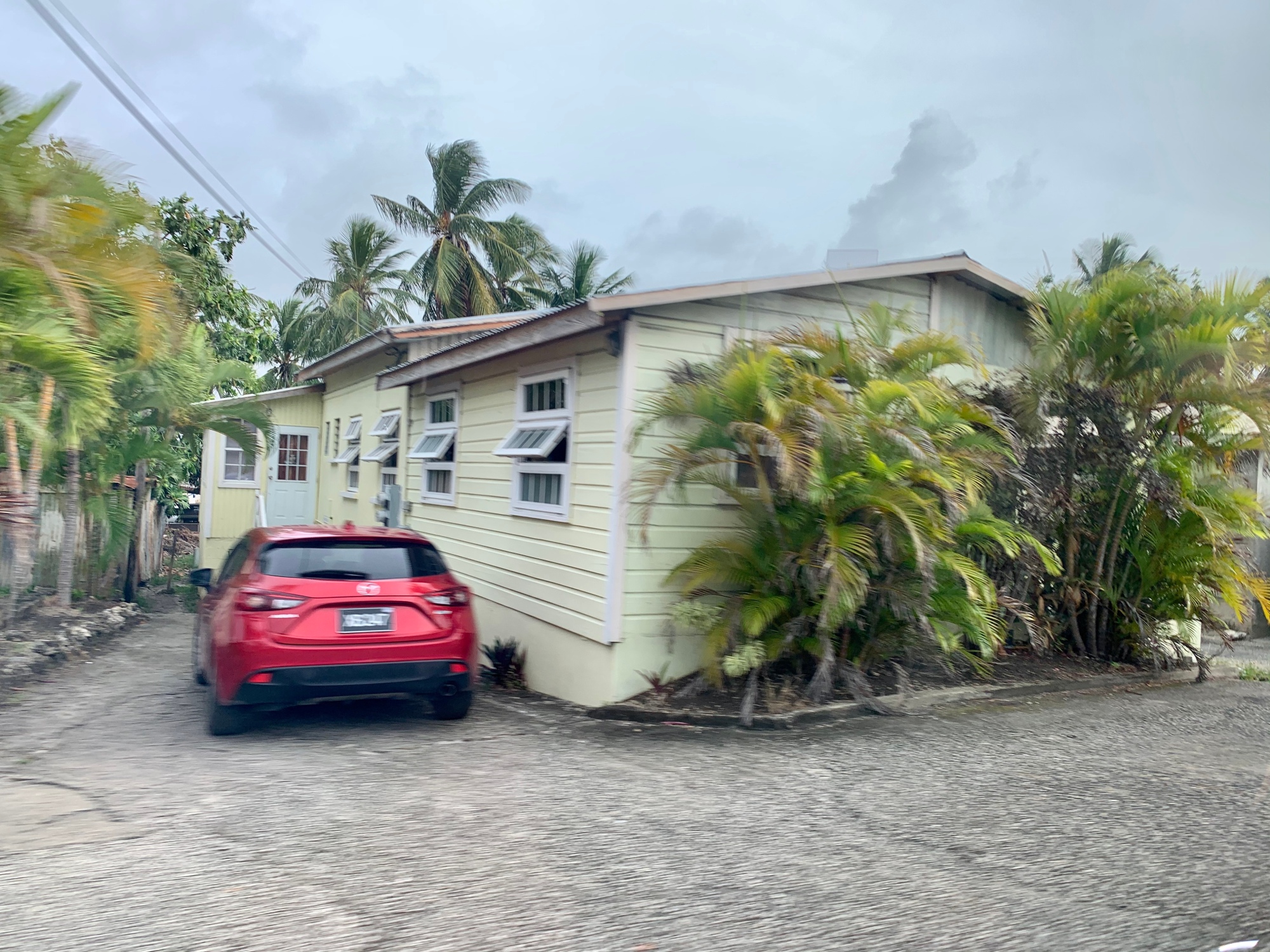 When we go onto land, especially keeping our respective distances, it feels like we are visiting a place from far away.

It’s a really strange feeling. We catch snippets where before we used to catch chunks. The only consolation is we’re not missing much, because much of normal life is shut down anyway. What we’re catching feels like the trimmings of the pie. You can eat it but it isn’t really the food.

Barbados is still an interesting pie. You’ve got the posh tourist part, but that’s only a sliver. The rest of the island is houses. Small chattel houses are the base. Some of them have been done up. Gentrified. Replaced with concrete. Some haven’t. They don’t look worked on since the day they were built. Curtains are bandages round the windows. They are often next to the fancy new-builds lining the beach, or the ones bordering the peachy hotels.

That’s the thing. Barbados has many parts to it. What it conveys to the rest of the world – and what it really is are two separate things.

You could spend your life tasting it. And like many places, not all of it would taste nice. Other people’s way of living can be bitterly confusing. Or heartening. Or both.

This strikes me the most when we’re at the beach. At this point, I’d like to have a photo to consult or one to point to, but Lulu wont let me take one. She says I’m not allowed to take pics of people without asking – and frankly, it seems a little strange asking.

Pics of what? People bathing. Sometimes singly, sometimes in groups. No different to anywhere else. Except Barbadian ladies do like to wear magnificently puffy shower caps. They lie on their backs and float in the tropical water.

When they’re in groups, they sometimes chat and lime. Often times they are quite silent. I think overall they are quieter than we noisy yachties are. They’re respectful and sombre when it comes to each other’s peace.

Makes me wonder. Are they happy? Is this time at the beach, wafting around in their national paradise, is this normal? I say it with embarrassment really, because my curiosity wants to know if they appreciate the splendour they live in. And that makes me sound a right doofus. Like I’ve never travelled before and I’ve just turned up like a patronising middle-aged woman, asking questions. Which I may be.

This isn’t about me though. This is about what they are feeling. And the point is, I have no idea. I would be mortified to ask. In this quiet and peaceful moment, where Barbadians have left their lives to come and relax in their own warm sea, I’m not sure they’d appreciate being questioned. I get to look at the pie, but I don’t get to eat it. I do love their shower caps. Ahh. I wish I had the photo to share one.

Maybe I’ll get brave. For now: some views around the island. 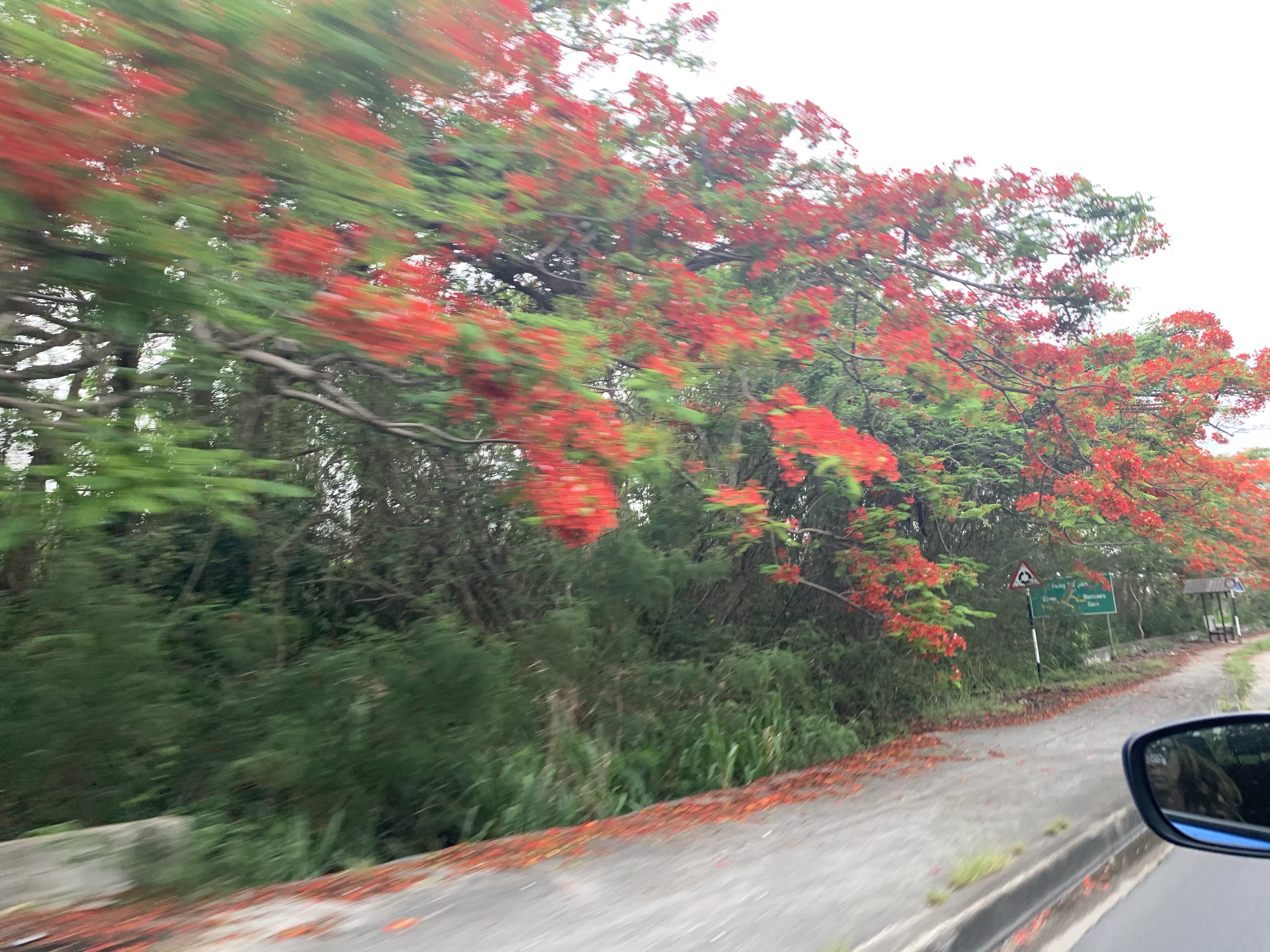 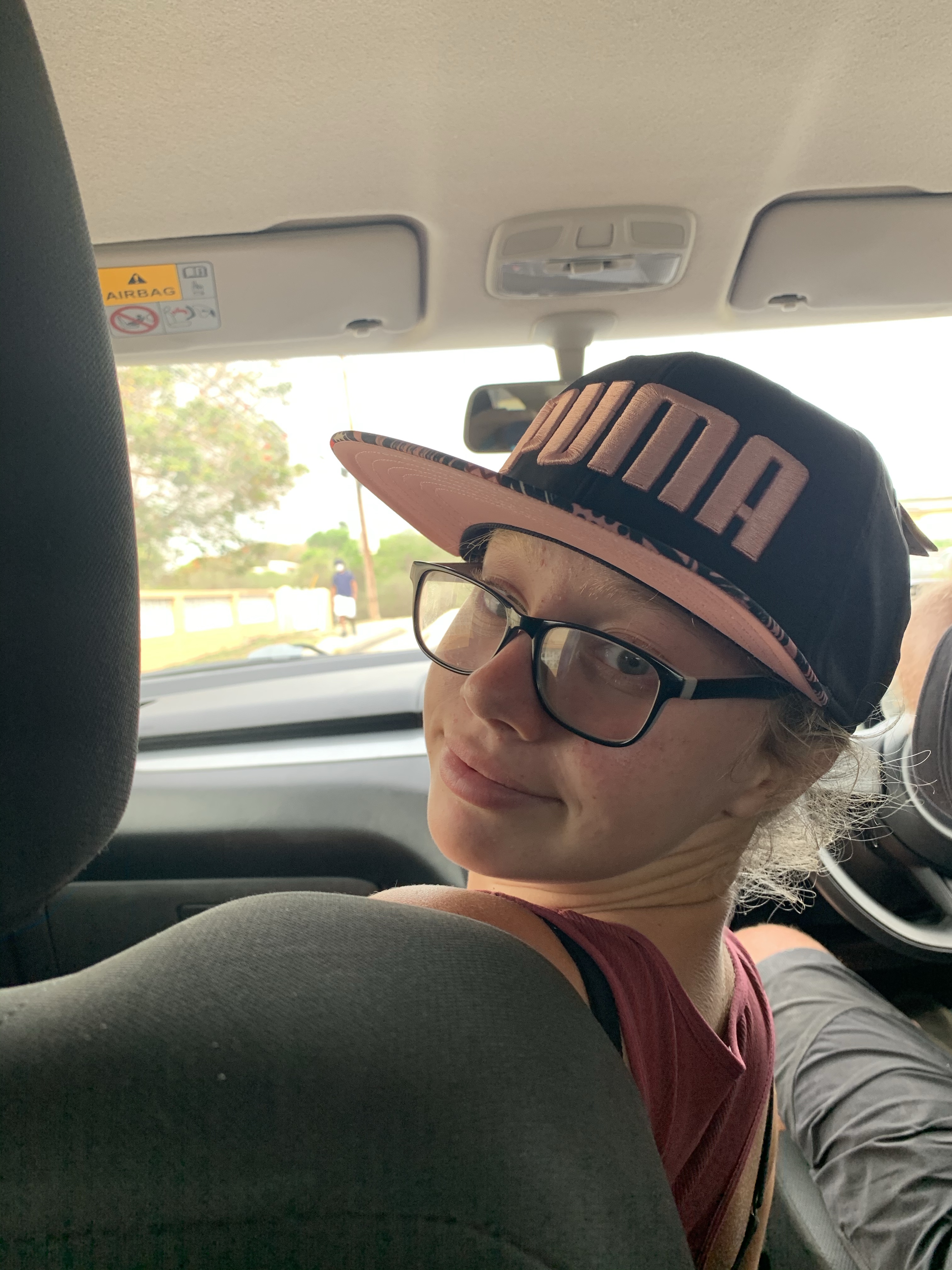 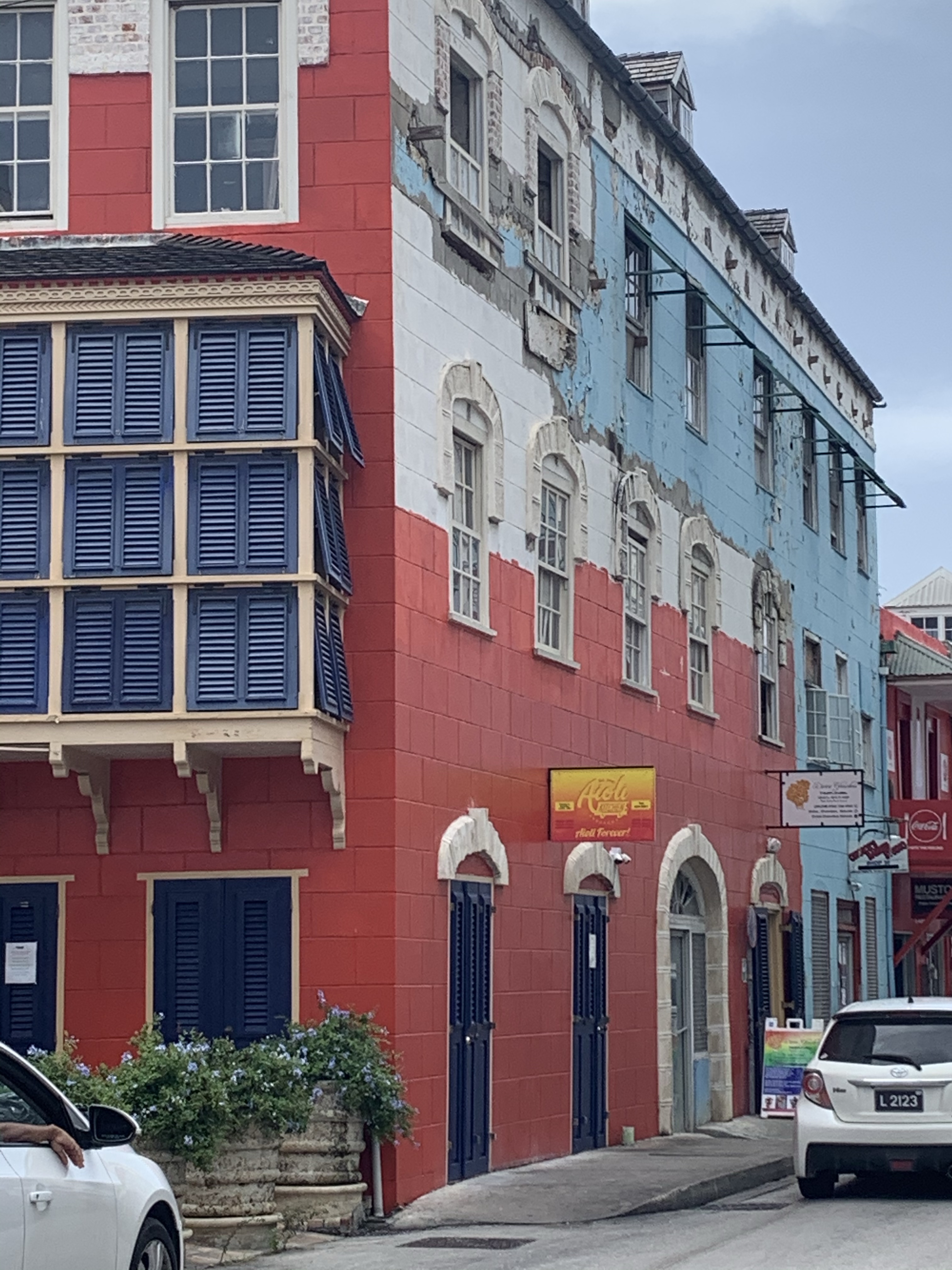 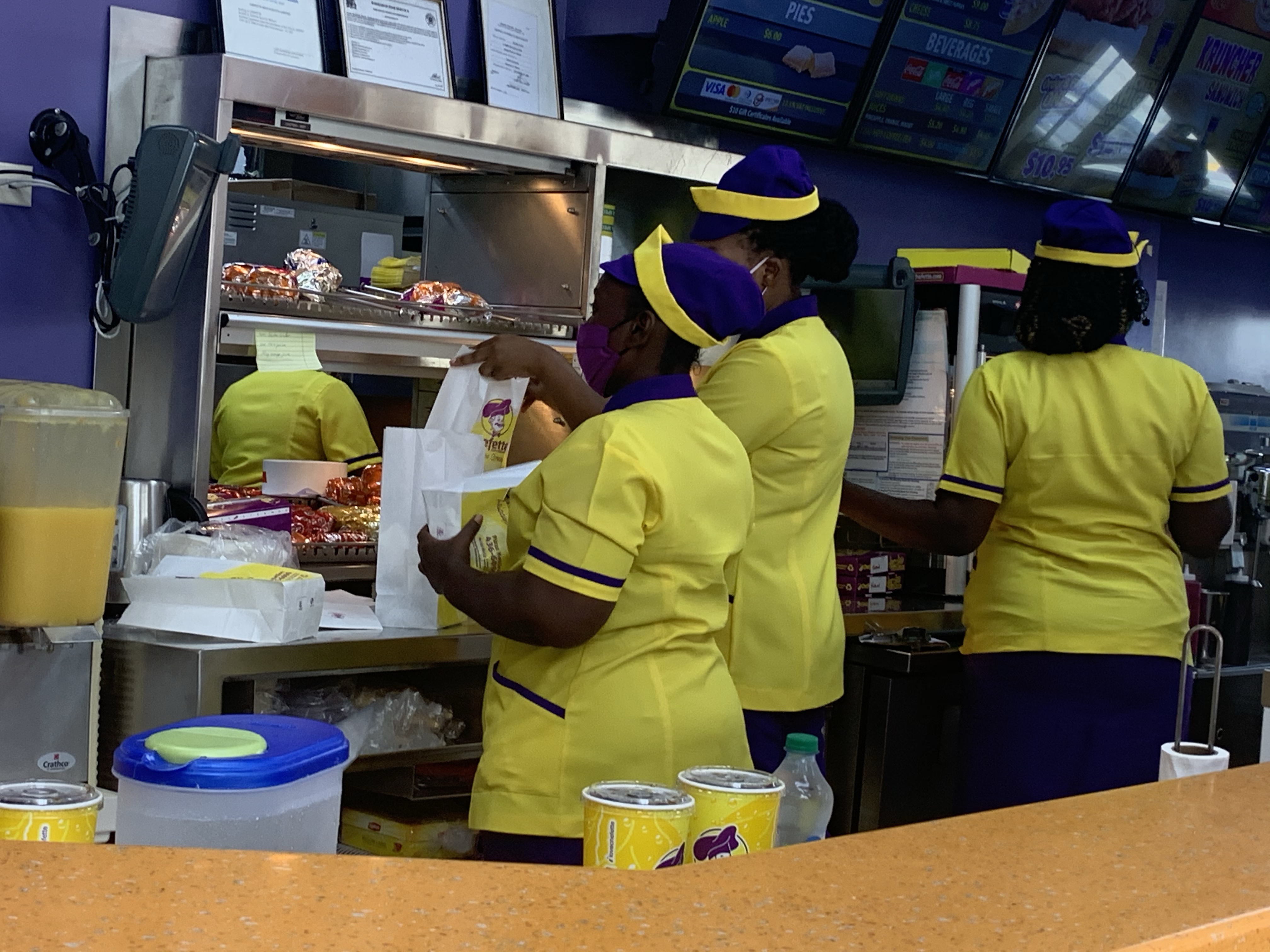 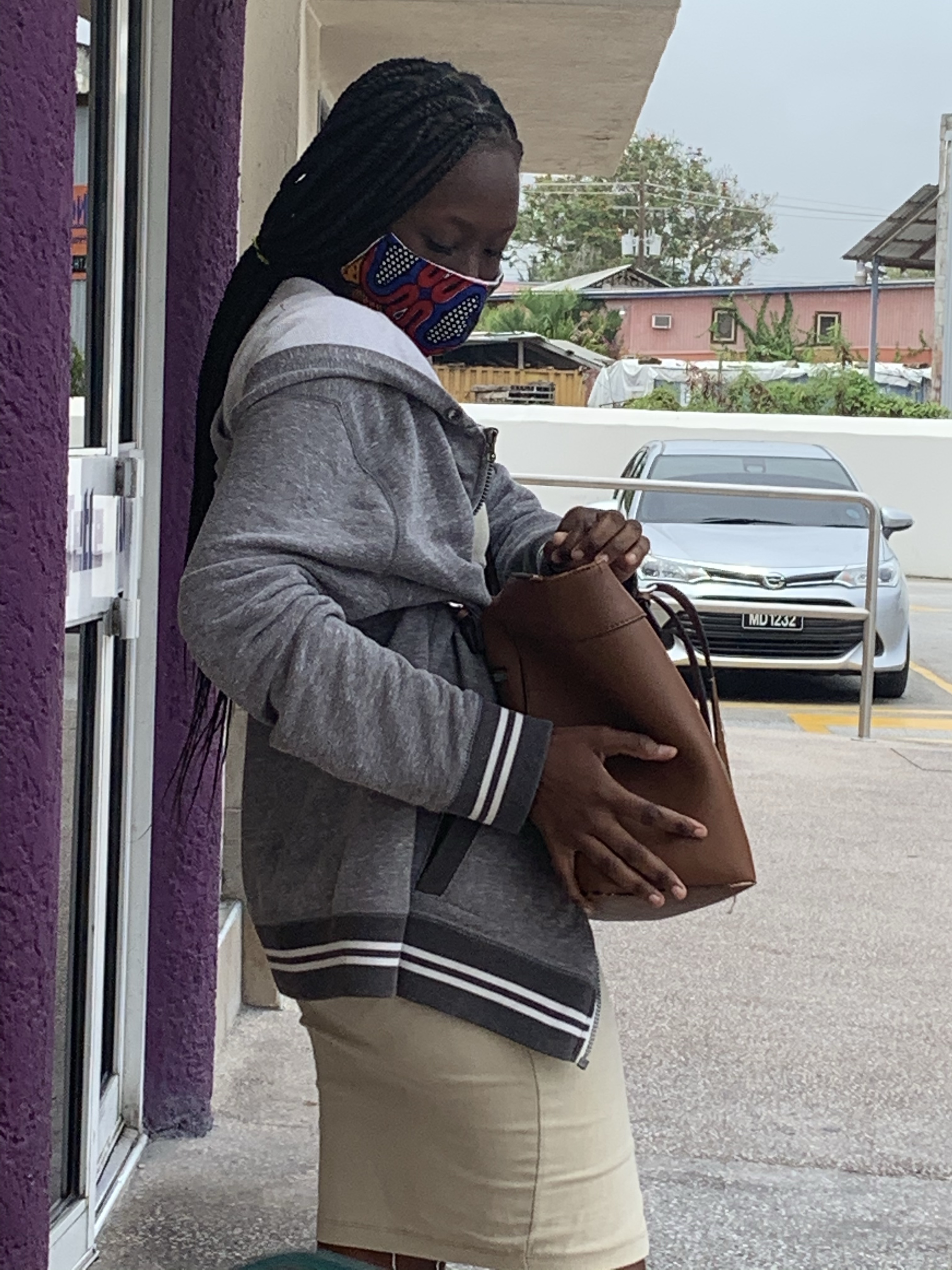 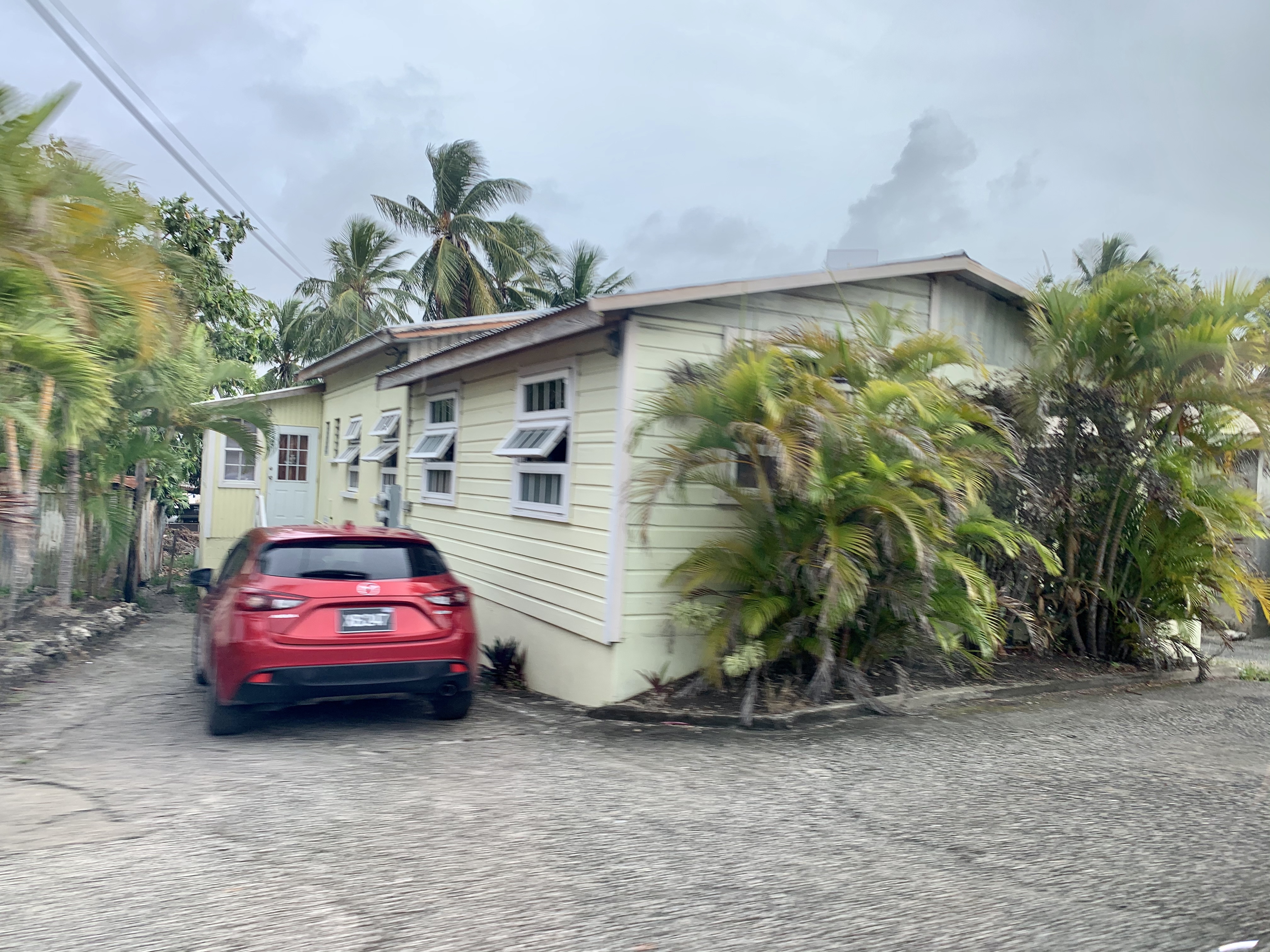